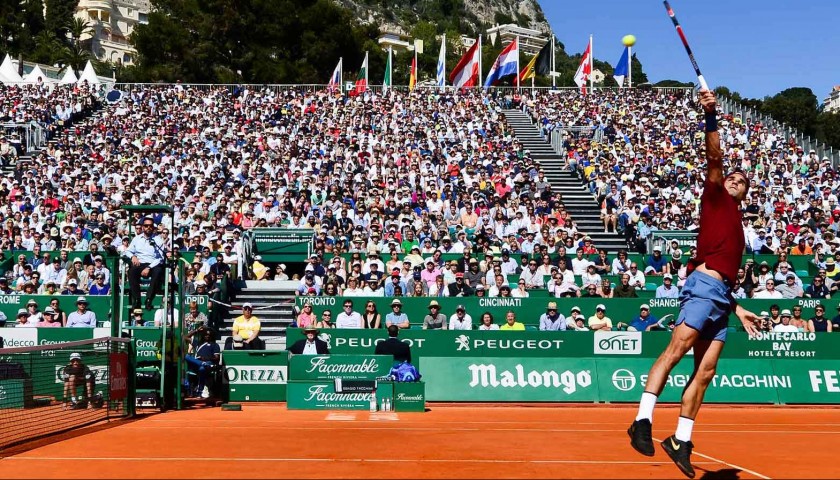 Get your hands on two exclusive tickets to the ATP Rolex Masters in Monte-Carlo that takes place on Sunday April 14 2019. 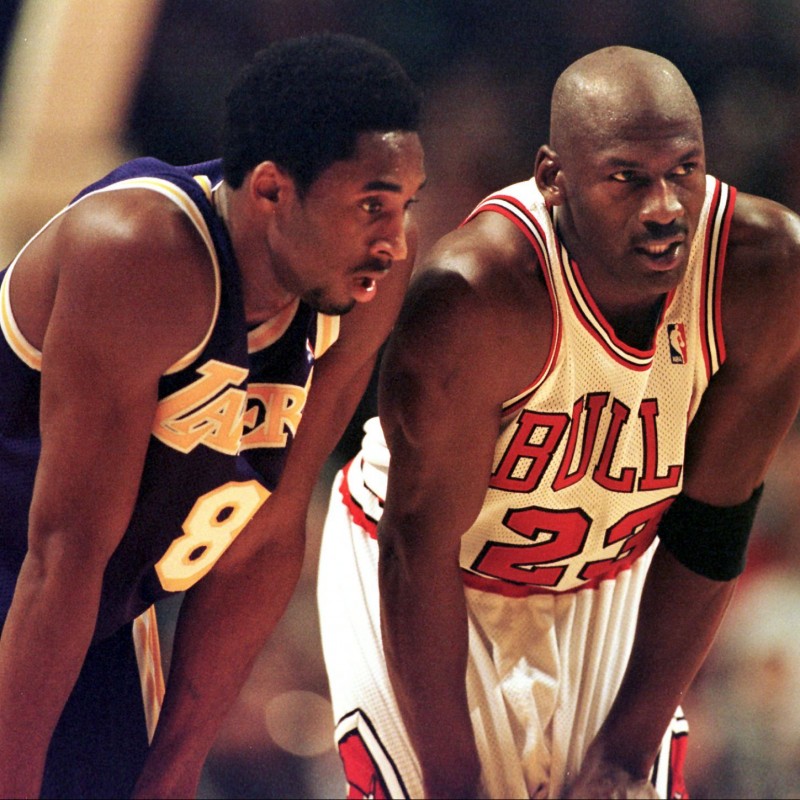 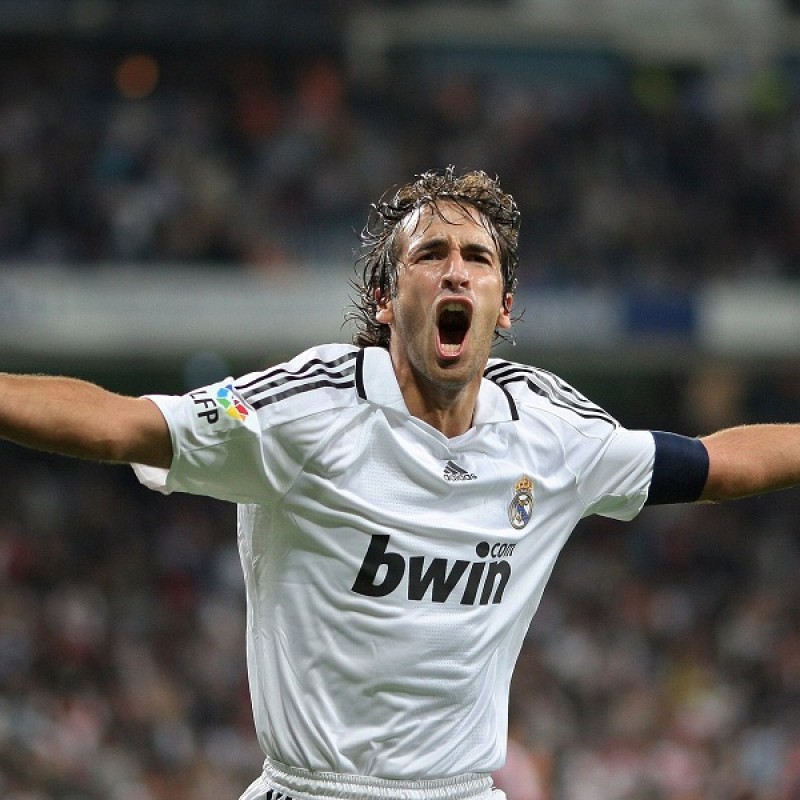 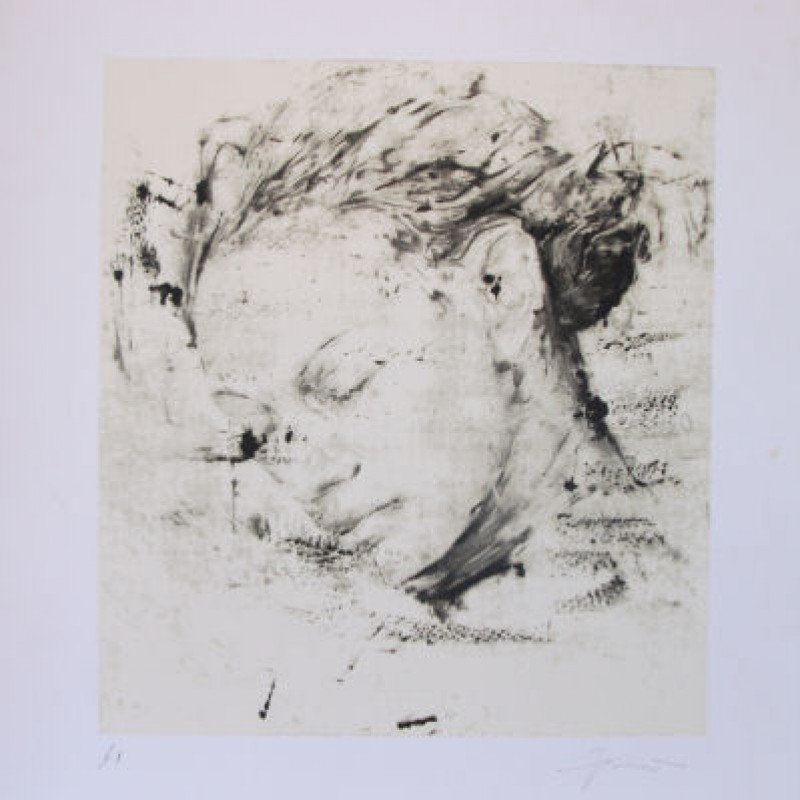 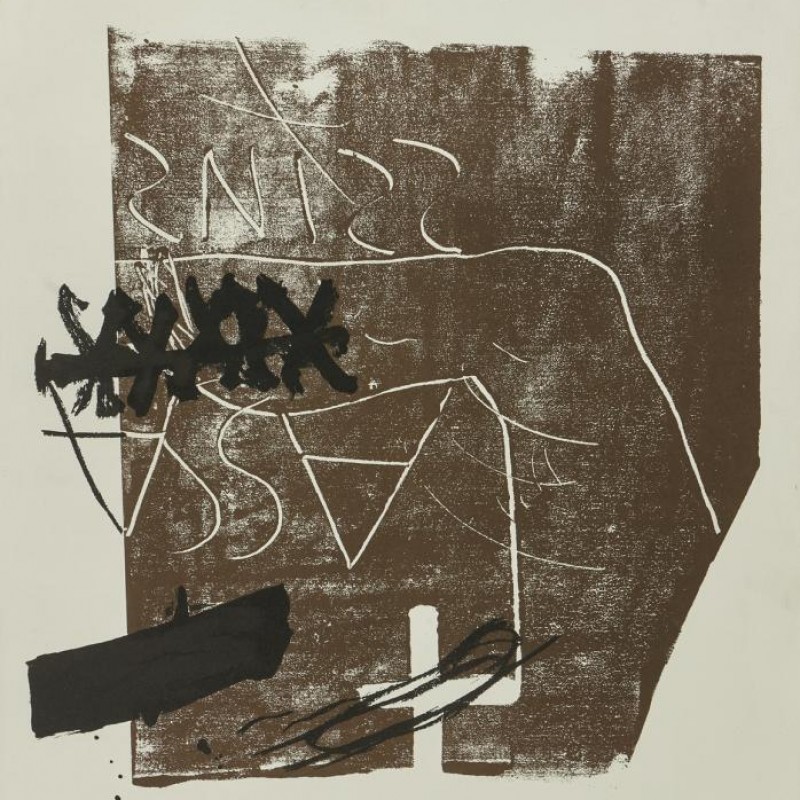 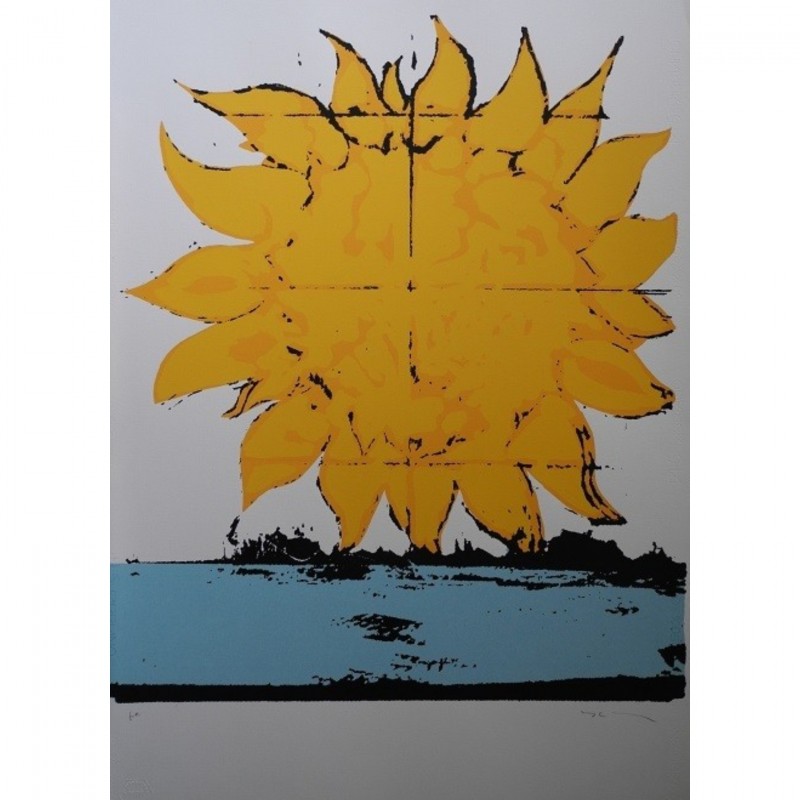 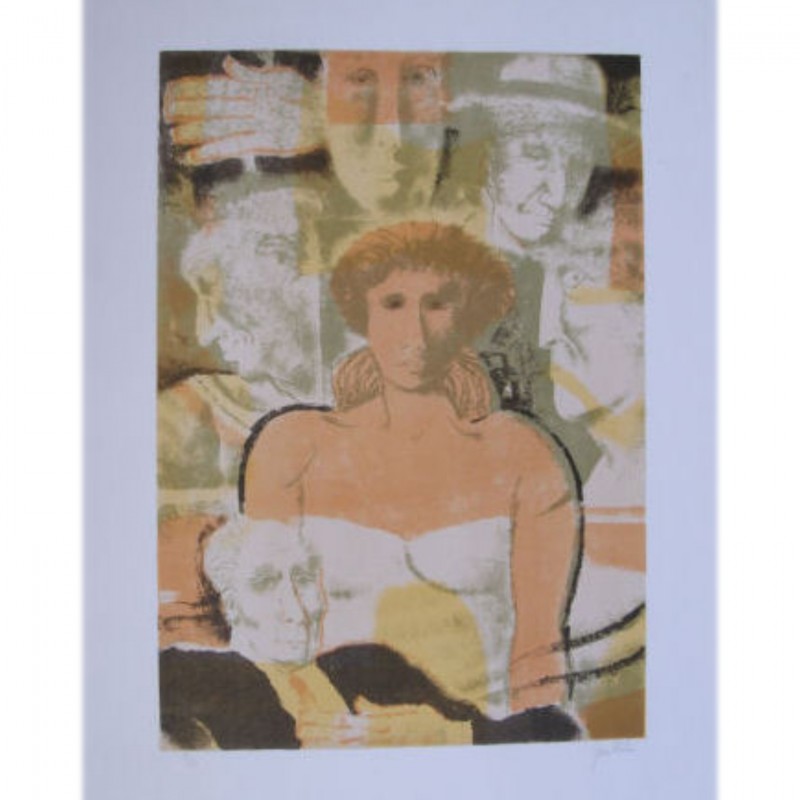 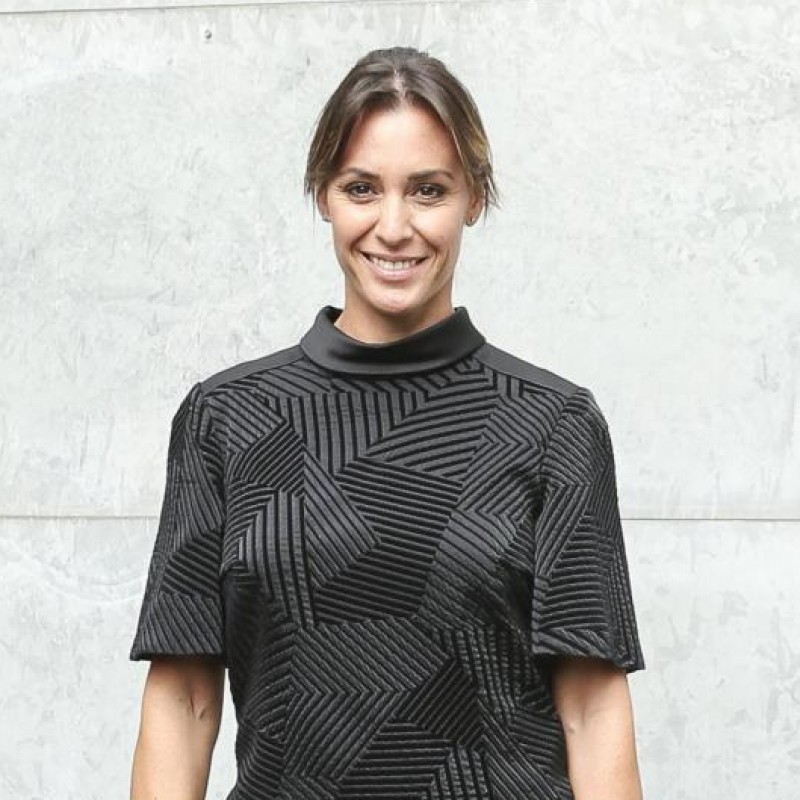 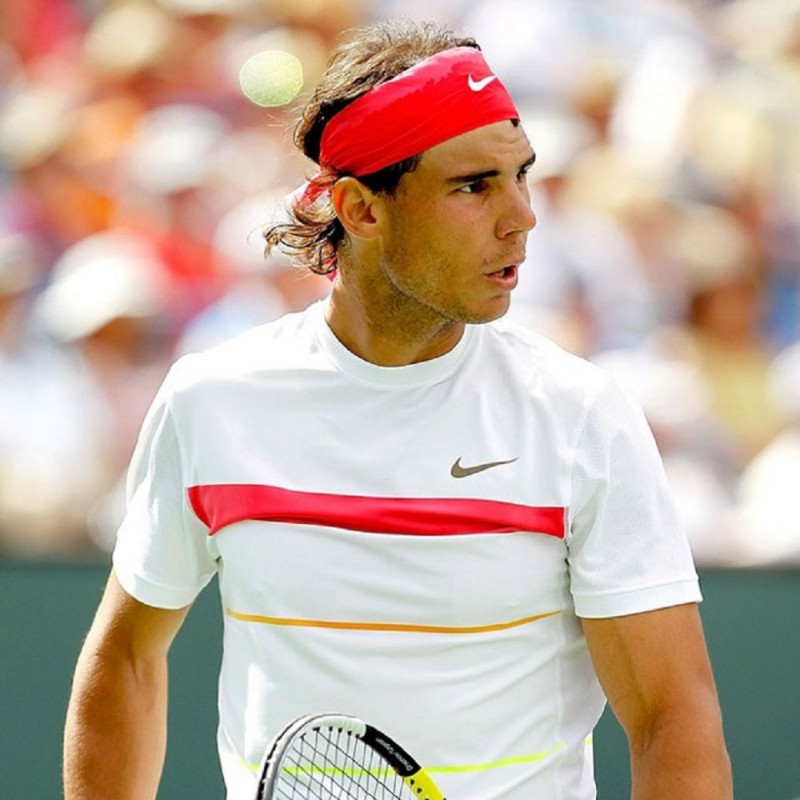 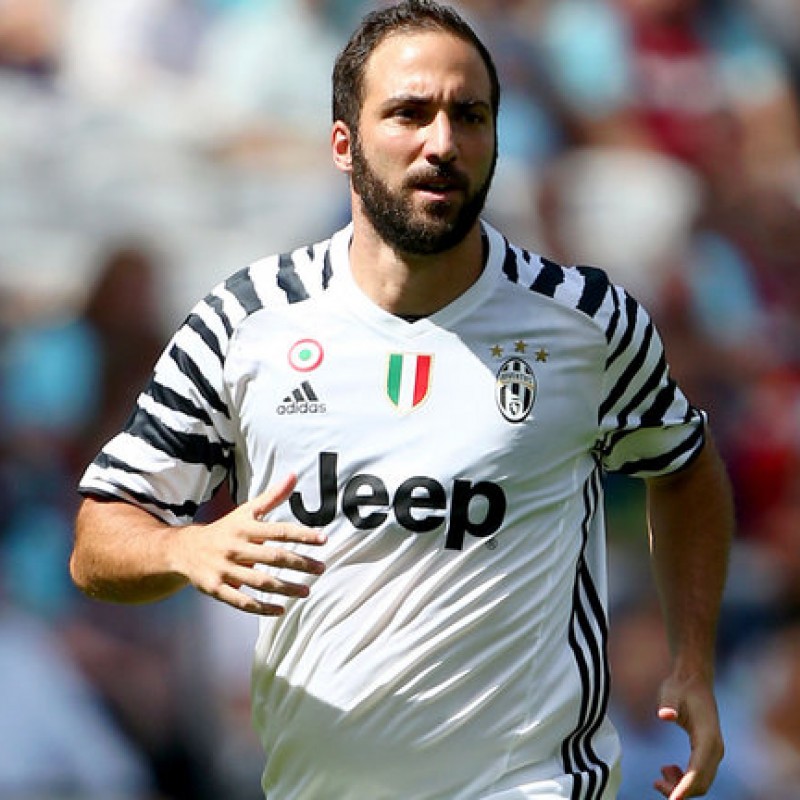