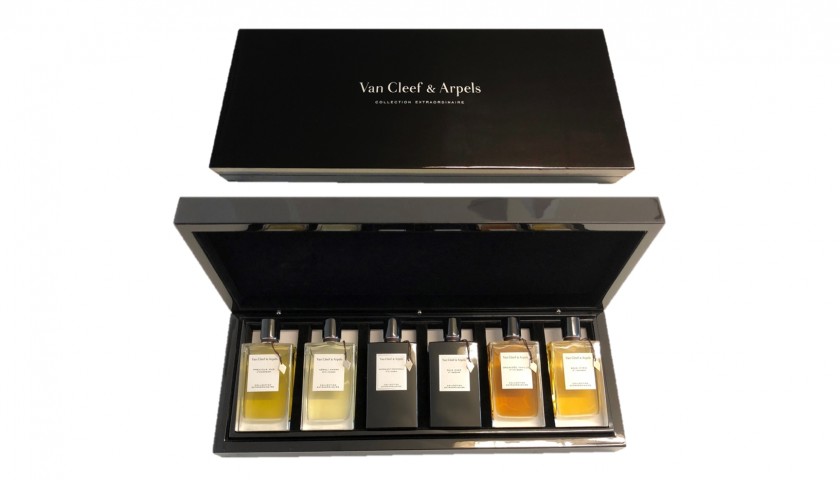 The coffret is lacquered wooden box and contains the following fragrances:

The Sovereign Military Hospitaller Order of St. John of Jerusalem, known as Order of Malta, was founded in 1048 and made sovereign on February 15, 1113 by Pope Pasquale II. It is the oldest Catholic religious order.
Today the Order of Malta is a recognized subject of international law that maintains bilateral diplomatic relations with 107 countries. It organises with its
doctors, nurses and volunteers charitable and welfare initiatives all over the world and enjoys a special status as an observer at the United Nations. It maintains moreover international collaborative relationships with over 50 countries and organises various humanitarian activities, especially in countries hit by serious crises.
It qualifies as a Sovereign State and being recognized by the Italian State, holds its headquarters, the Magistral Palace and the Villa of Santa Maria del Priorato on the Aventine in Rome, Its motto is tuitio fidei et obsequium pauperum, which means today that nourishes, protects and defends
faith by serving the poor and the sick without any distinction of race or religion. The proceeds of this sale will be donated to assist the Order of Malta and in particular to support the San Giovanni Battista alla Magliana Hospital in Rome, owned by the Order itself that specializes in neuro rehabilitation. 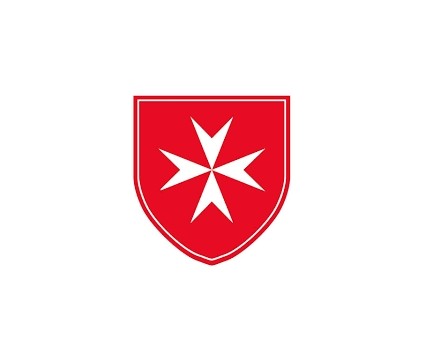 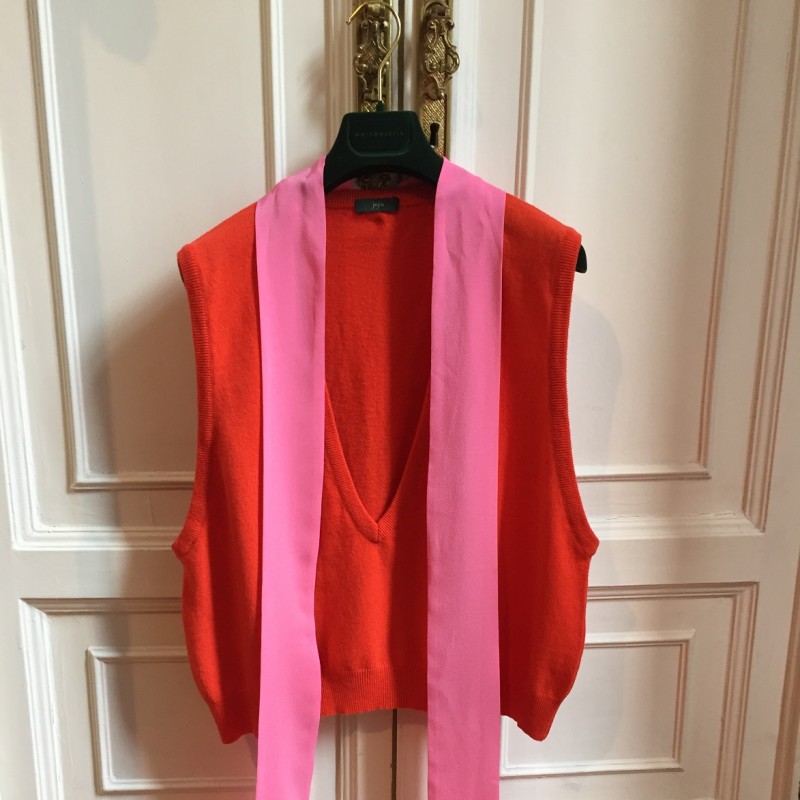 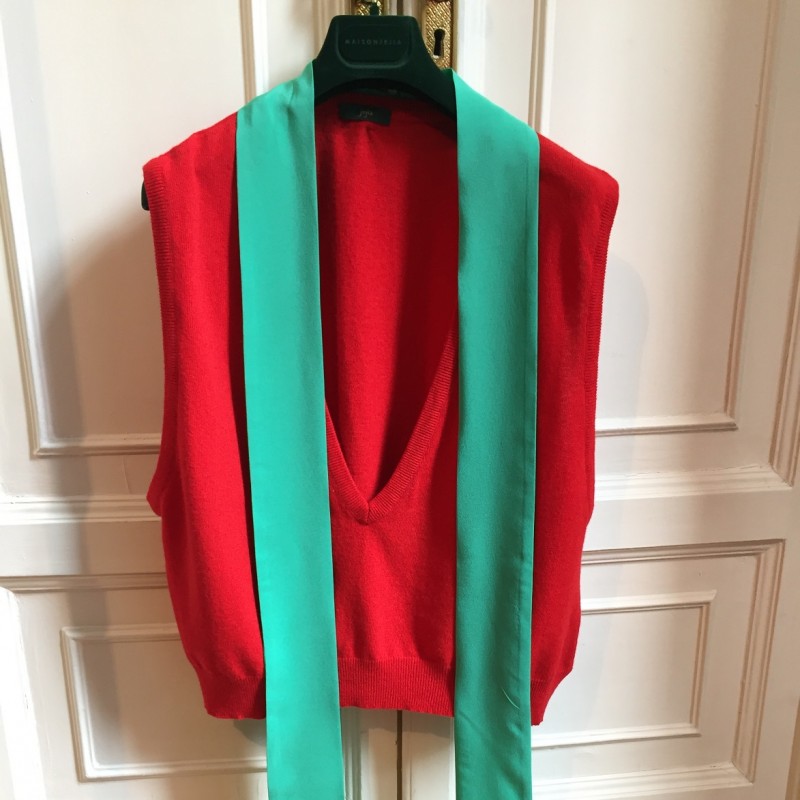 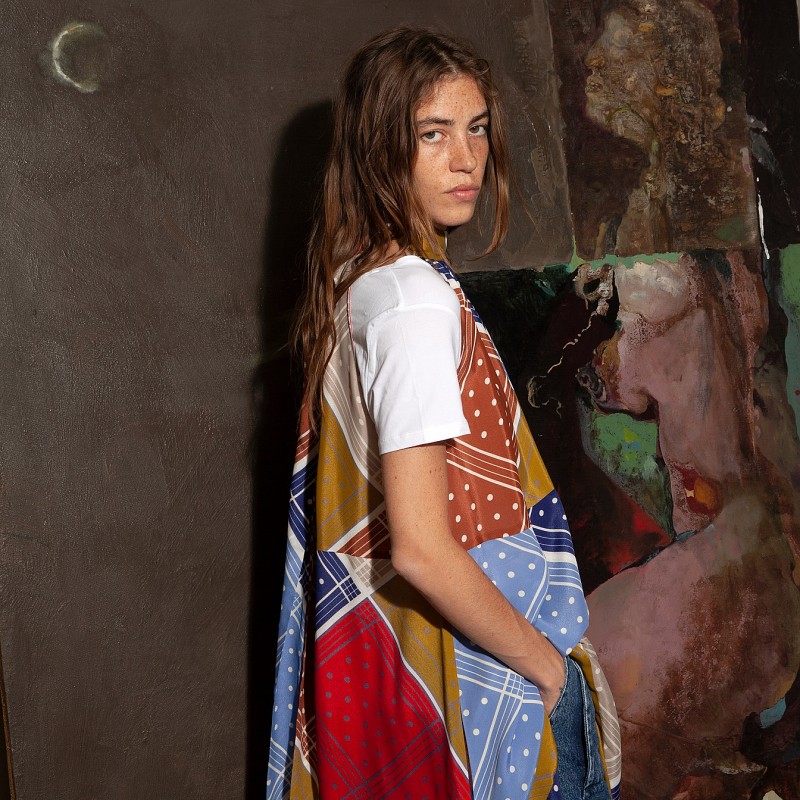 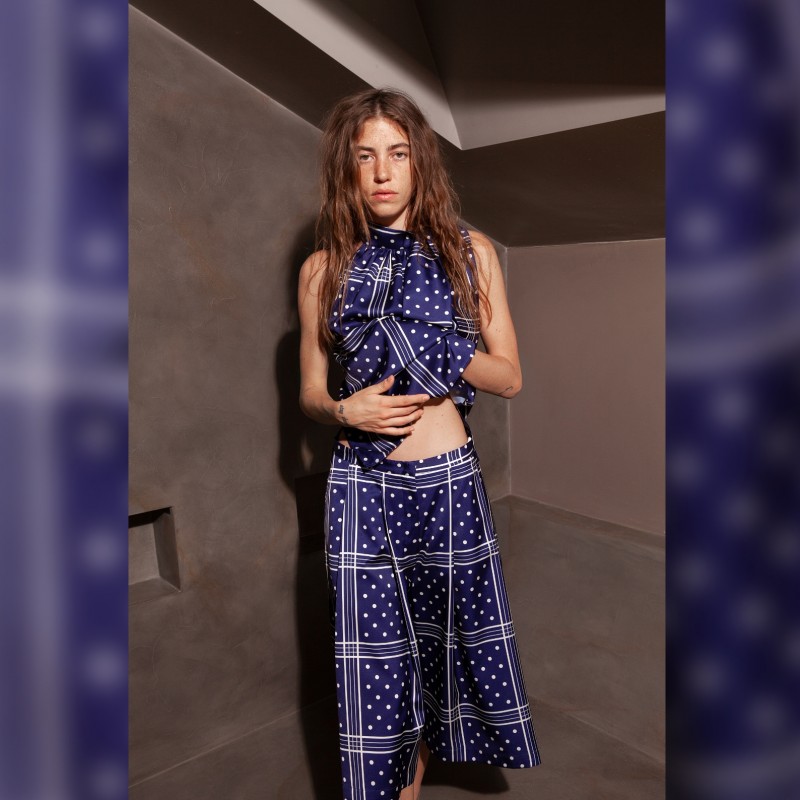 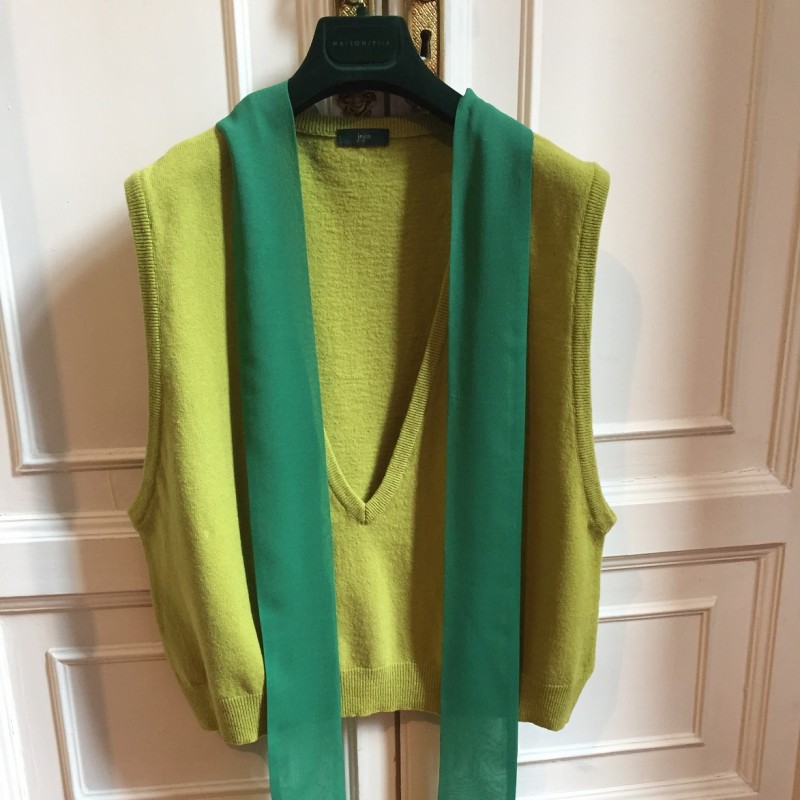 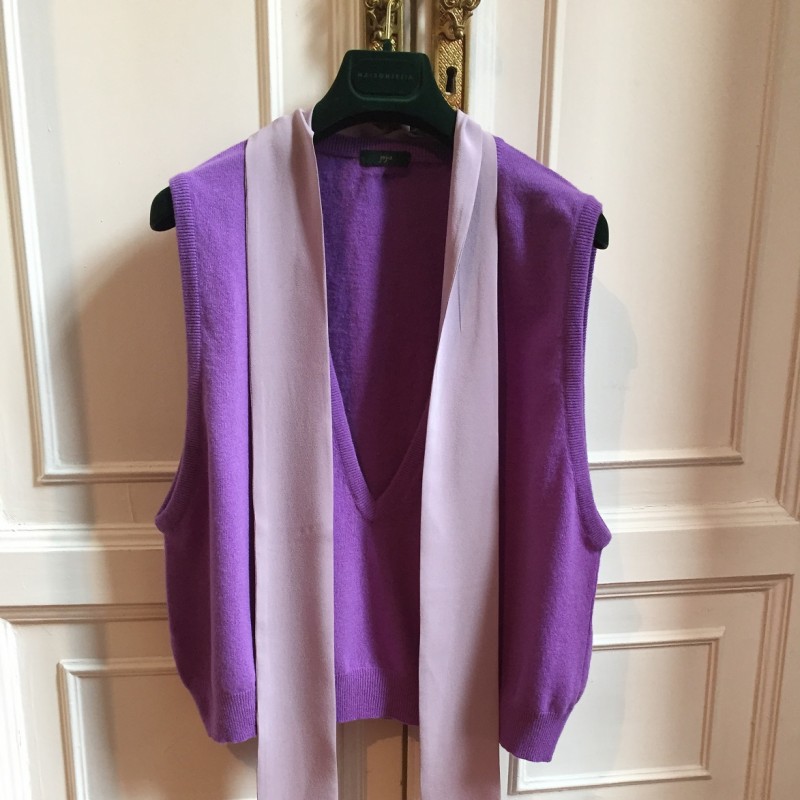 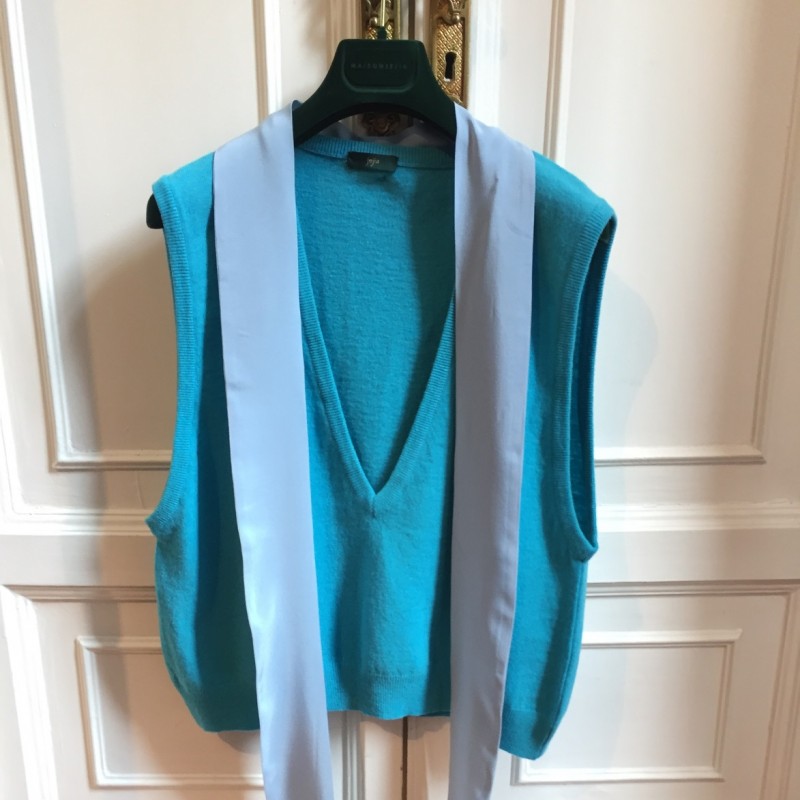 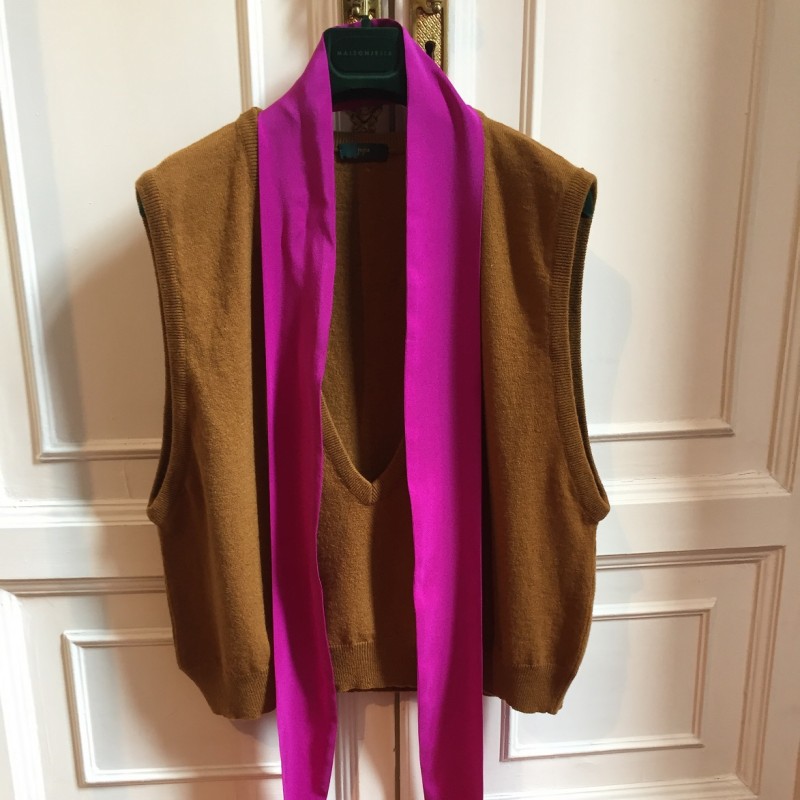 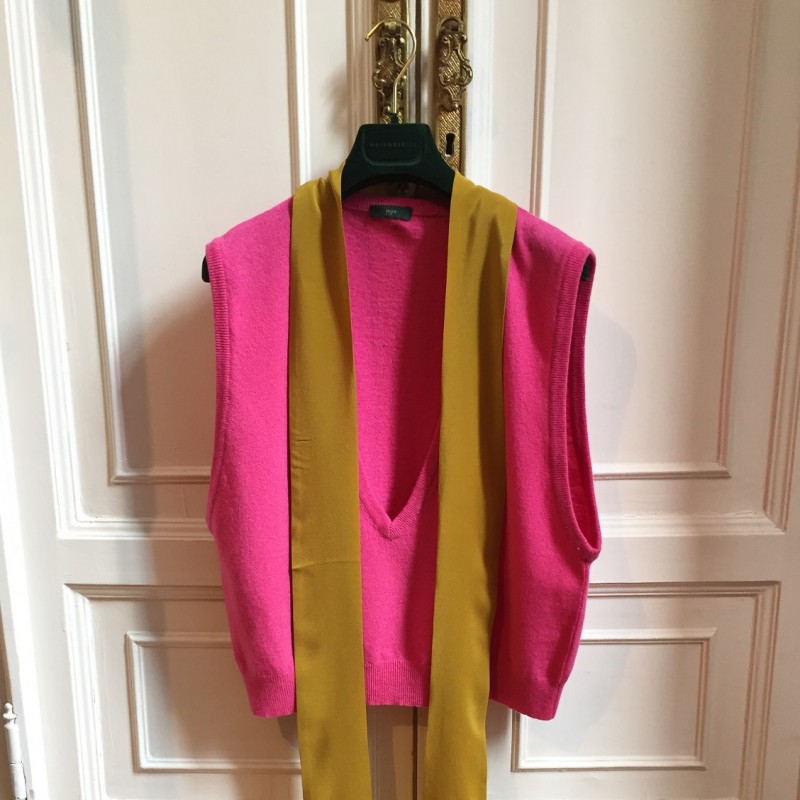