Travel to King’s Landing for a Game of Thrones Experience 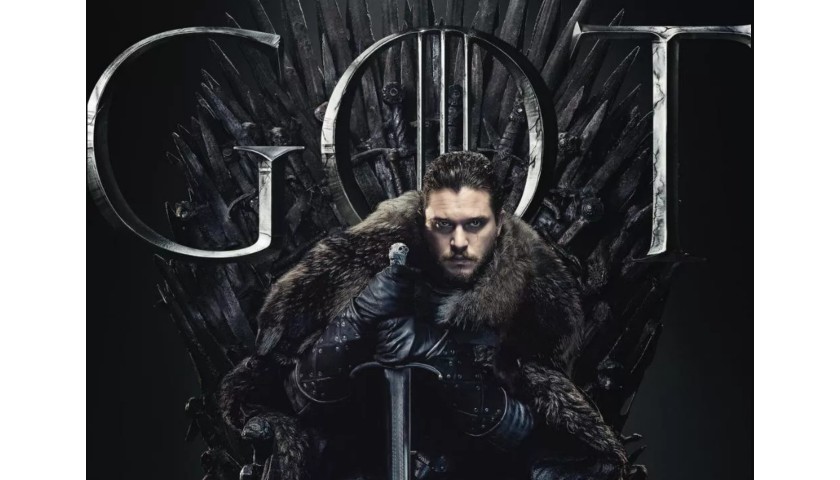 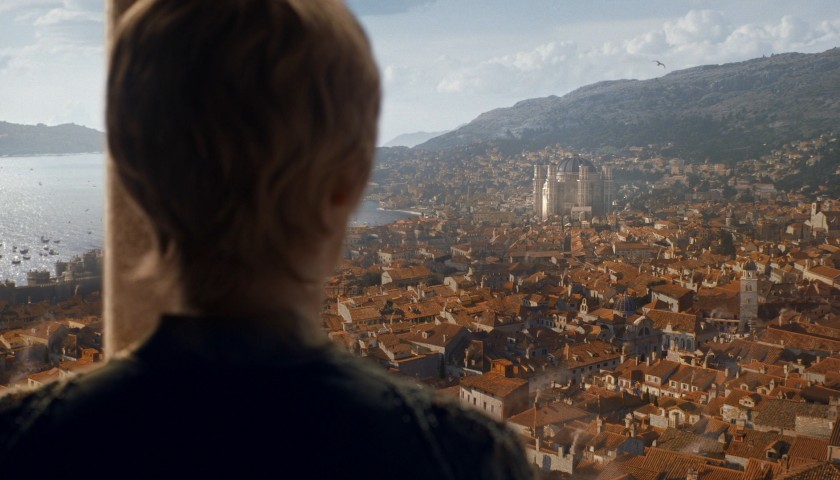 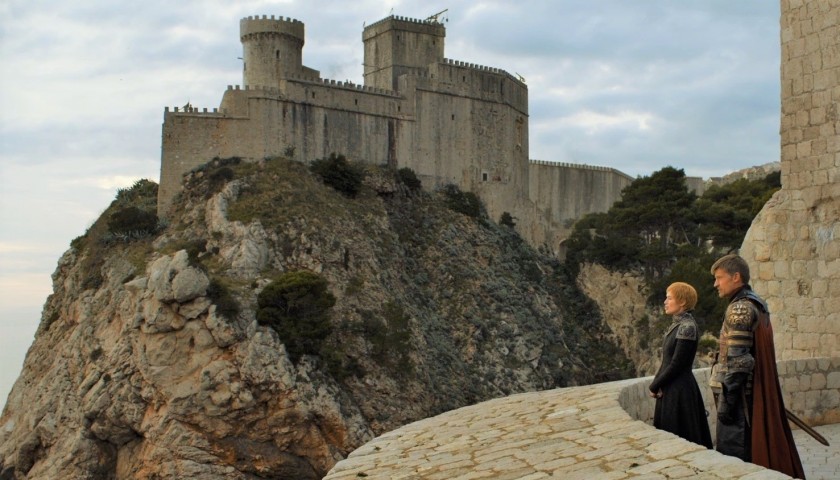 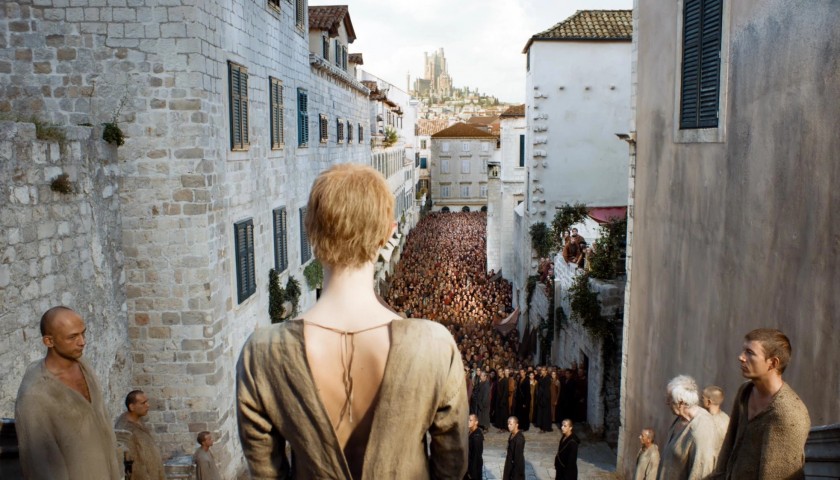 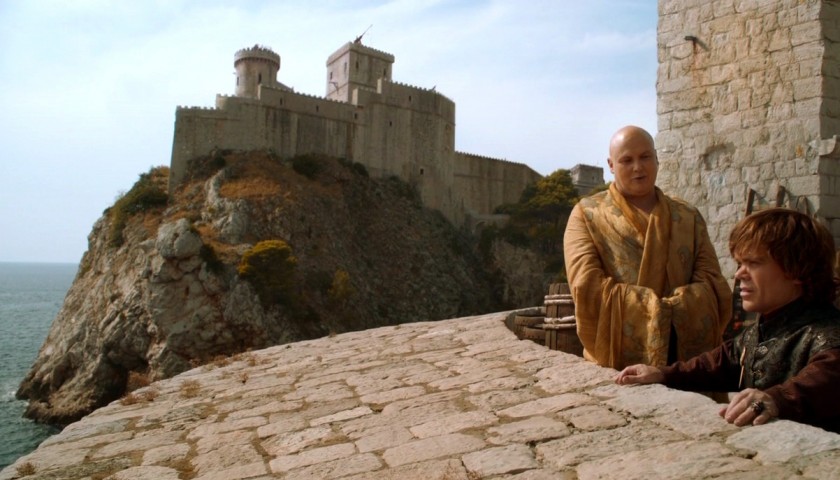 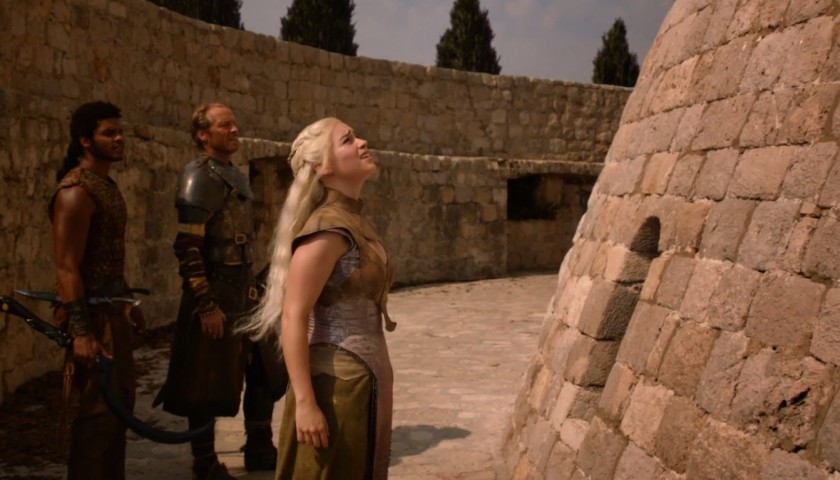 Despite its dragons, dire wolves, and white walkers, the Game of Thrones world isn't quite as make-believe as it may seem. In fact, its capital, King’s Landing, is almost entirely filmed in the very real - and very beautiful - city of Dubrovnik, Croatia. Dubrovnik is a late-medieval walled city with an exceptional, UNESCO named Old Town with beautiful Gothic, Renaissance and Baroque churches, monasteries, palaces and fountains.

The private tour begins in King’s Landing where you will hear stories of the War of Five Kings - between Joffrey, Stannis and Renly Baratheon; Robb Stark and Balon Greyjoy. Visit the Red Keep, stroll the West & Seaside Walls of Dubrovnik - a fortification considered to be among the greatest fortification systems in the Middle Ages. Enjoy the breathtaking views as you take a boat transfer to the Island of Lokrum, where Daenerys attends a garden party in Qarth, season two, with the city’s elites.

Peljesac peninsula is the most famous region in Croatia for the production of red wines. Taste wine of that you would not be able to obtain in any of Dubrovnik’s restaurants or shops! Admire medieval walls, cellars and experience a warm Dalmatian Welcome while dining in one of the best restaurants in Dalmatia and sample locally cultivated oysters.

Donated by A Friend of Mickey Mouse Club Reunion

onePULSE was established to create a sanctuary of hope following the tragic day in American history–Sunday, June 12, 2016–to honor the 49 angels that were taken, the 68 others who were injured and the countless first responders and healthcare professionals who treated them.

Give Kids The World Village is an 84-acre, nonprofit resort in Central Florida that provides weeklong, cost-free vacations to children with critical illnesses and their families. The Village and its community partners provide children and their families accommodations in fully-furnished villas, transportation, tickets to theme parks, meals, daily entertainment and much more. Since 1986, more than 165,000 children and families have had their dreams fulfilled in a whimsical Village unlike any other place on earth.

Always In The Club Foundation’s Project:NOW promotes the UN’s Sustainable Development Goal of universal quality education by supporting youth through arts and mentorship. 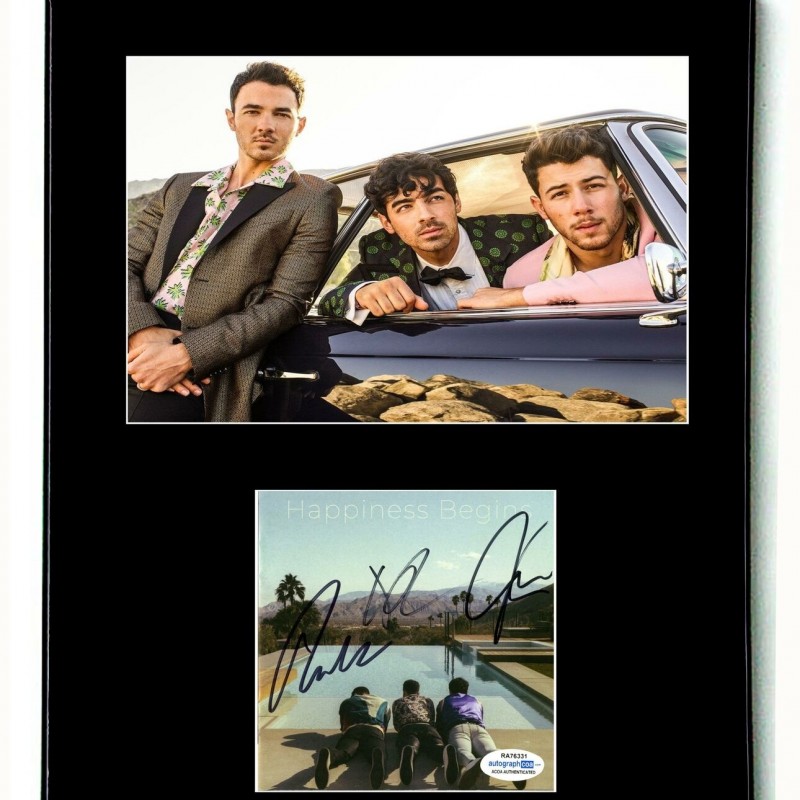 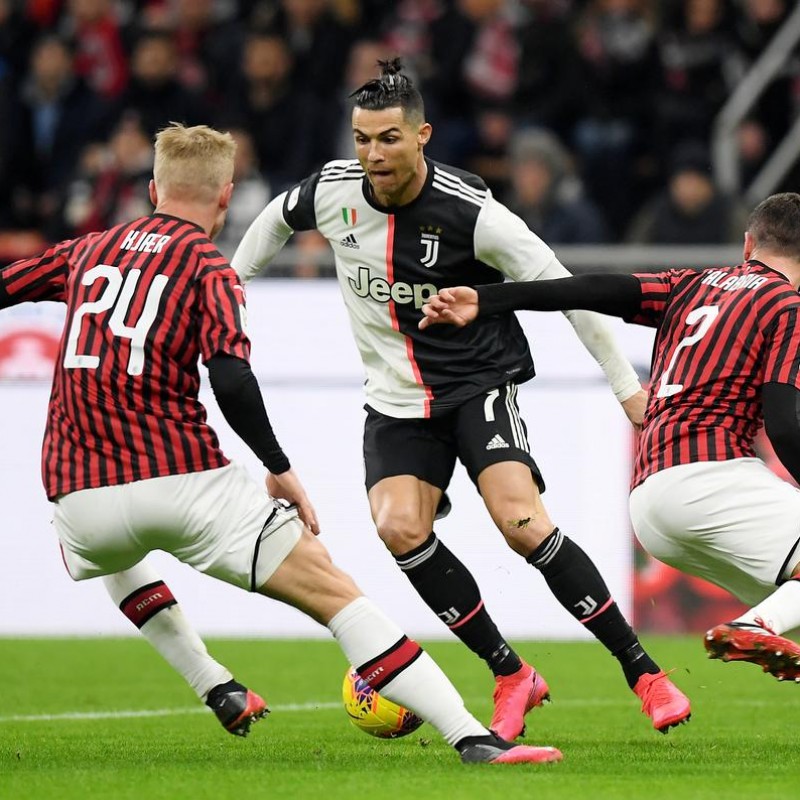 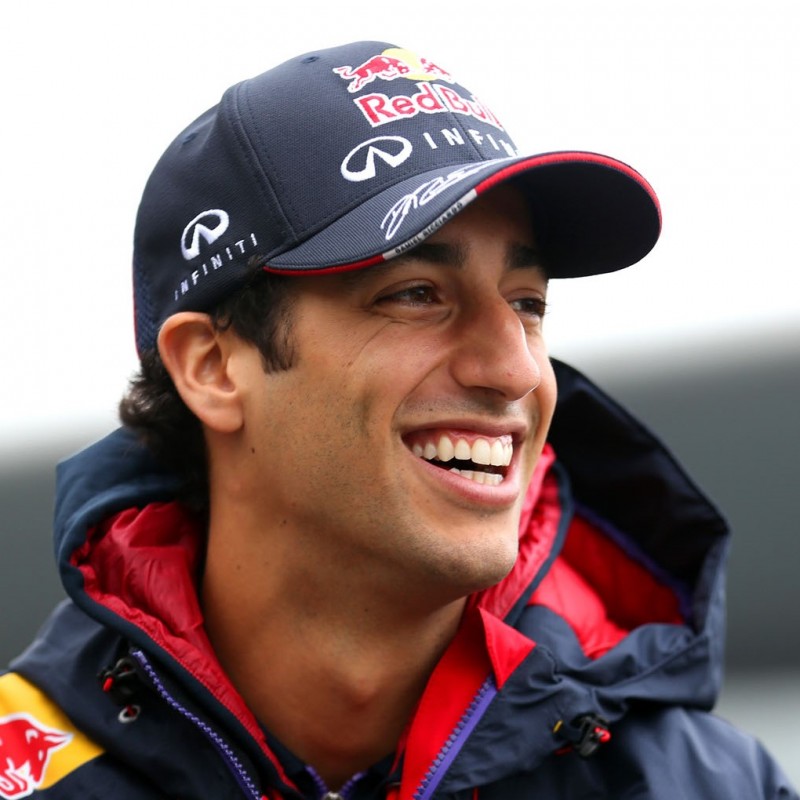 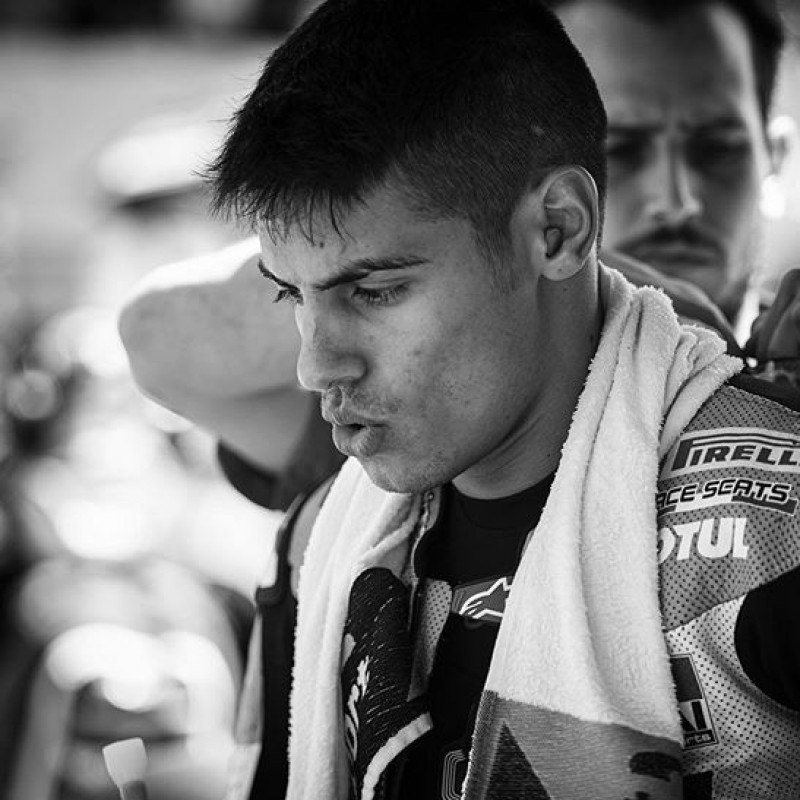 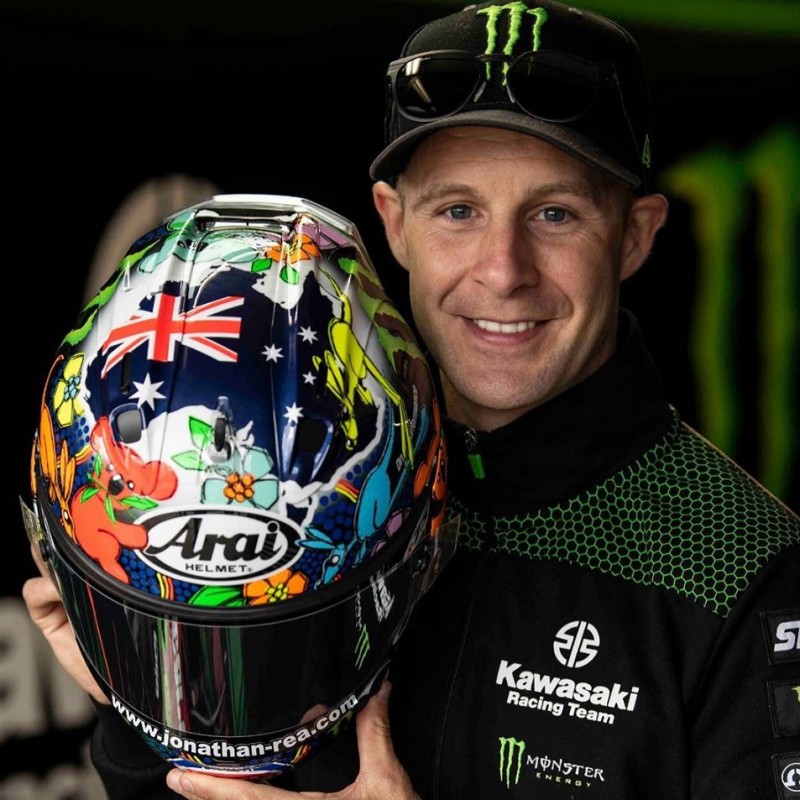 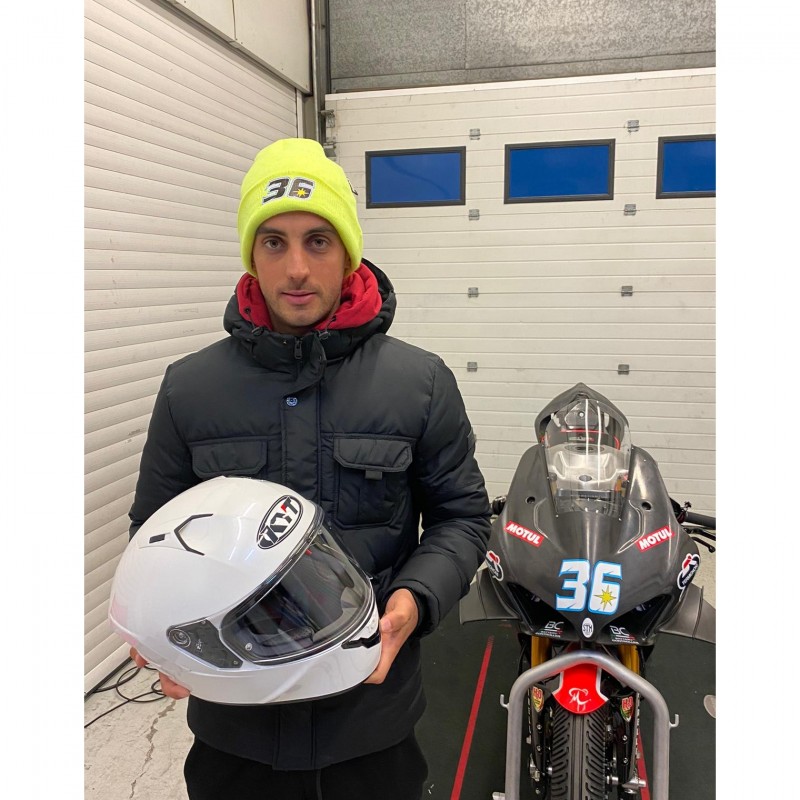 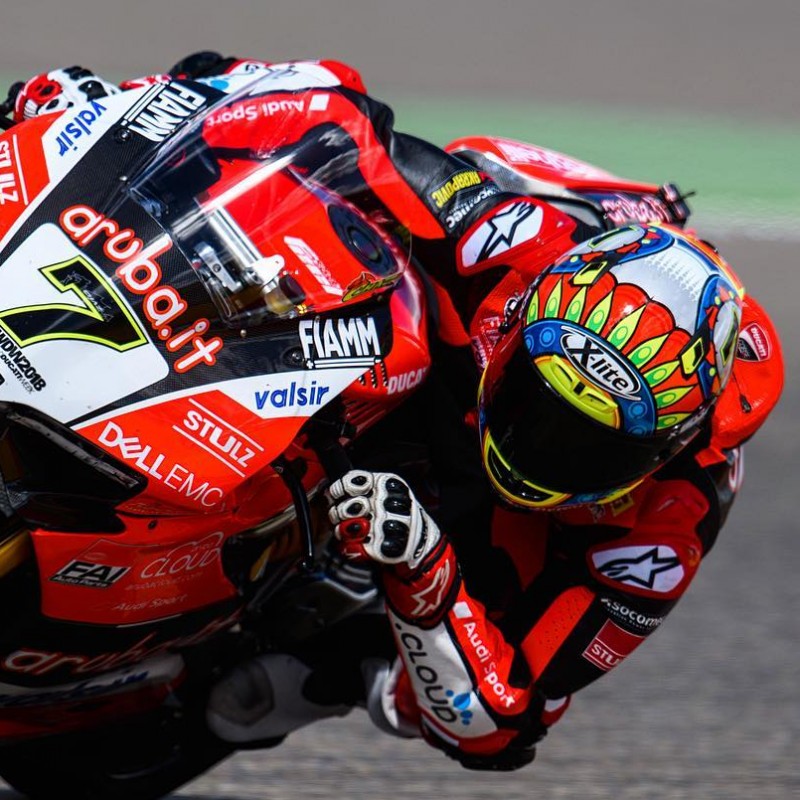 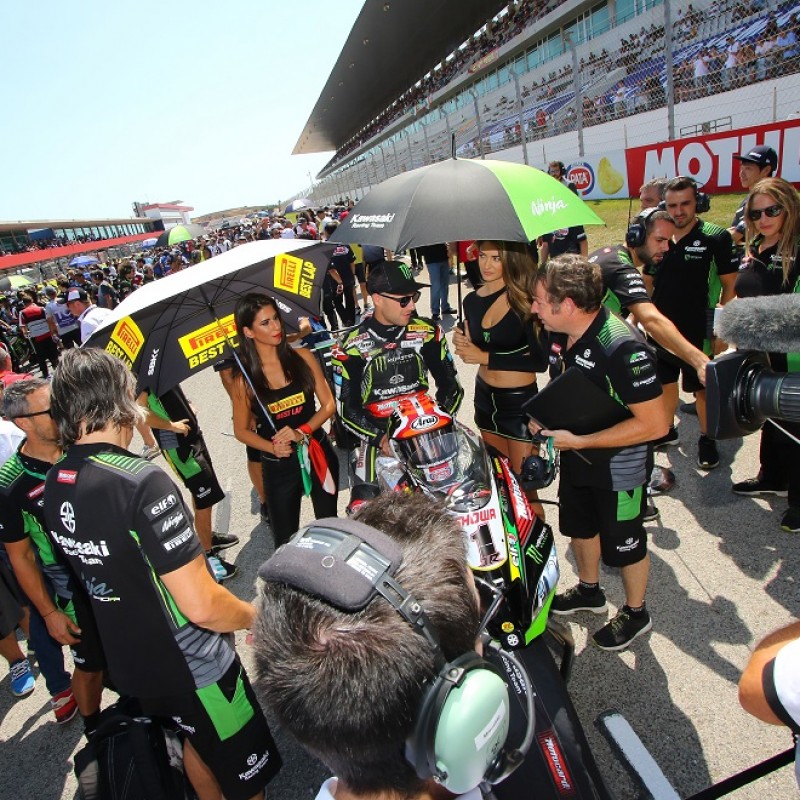 WorldSBK Behind the Scenes Experience 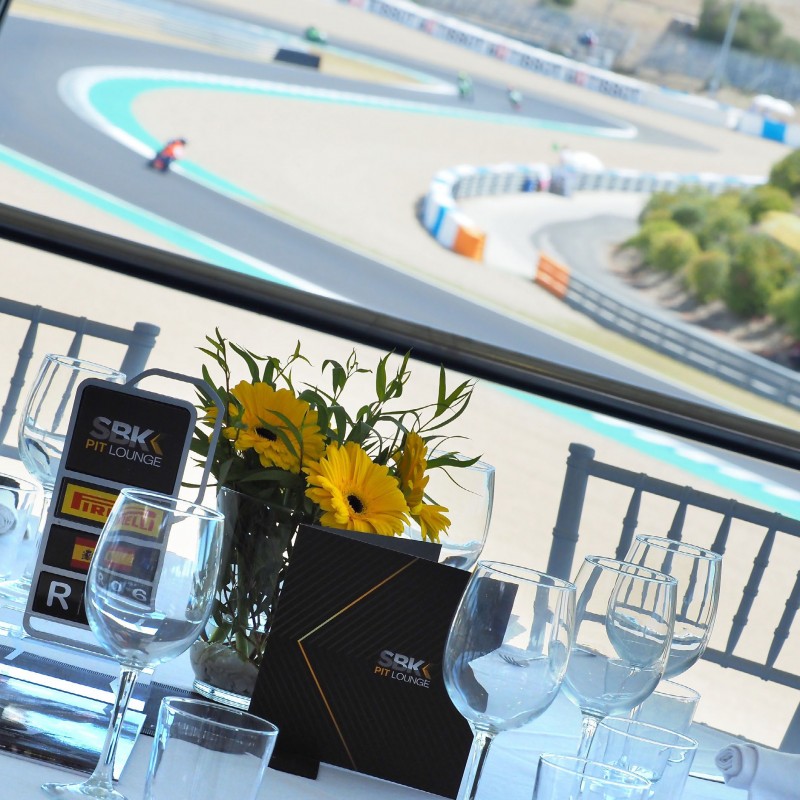