A drug overdose took the life of Victoria Siegel on June 6, 2015 in her parents’ home near Orlando. She was 18. Victoria was one of 129 Americans to die from a drug overdose that day in 2015. By 2017, 200 Americans a day died from a drug overdose.
Opioid Awareness Foundation & Victoria’s Voice Foundation are dedicated to reducing drug abuse and overdose deaths, and we are giving voice to solutions to the nation’s drug-addiction epidemic. David Siegel, founder of Westgate Resorts and Victoria’s father, is a passionate speaker who has shared his daughter’s story and our advocacy efforts on both the local and national level.
Through Victoria’s Voice Foundation, we are taking aim at reducing drug experimentation, addiction and overdose death!
Category
All
Show me
Closed
Sort by
Closing next 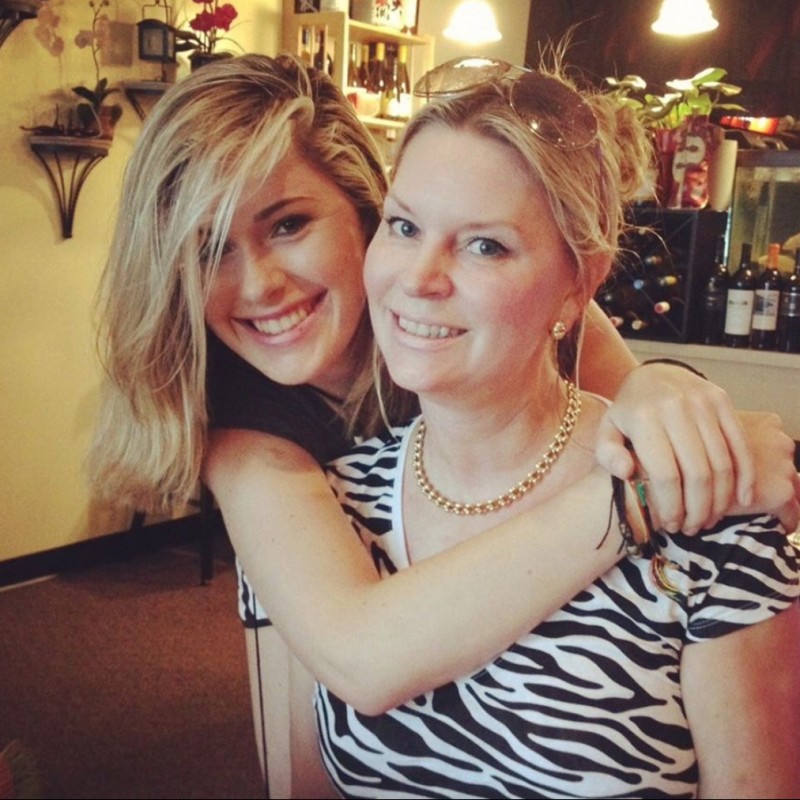 Victoria's Voice: An Evening to Save Lives - Single Ticket