The Heart4More Foundation is the first of its kind. A social enterprise that applies commercial strategies to maximize improvements in human and environmental well-­being, through its three main aims:

Founded in February 2014, the foundation is primarily an organisation, which works with football’s governing bodies, professional clubs, players, fans and communities to raise awareness of cardiac related issues within the game.

The Heart4More Foundation believes sport should be where individuals can enjoy themselves without the worry of their health being compromised. Our slogan, “Saving lives & Enhancing Futures” reiterates our stance of using empowerment & sport to reach the general community for collective social well being and development.

The foundation is also heavily focused on youth development and empowerment, we aim to increase employability, educational attainment and develop life skills in young people. 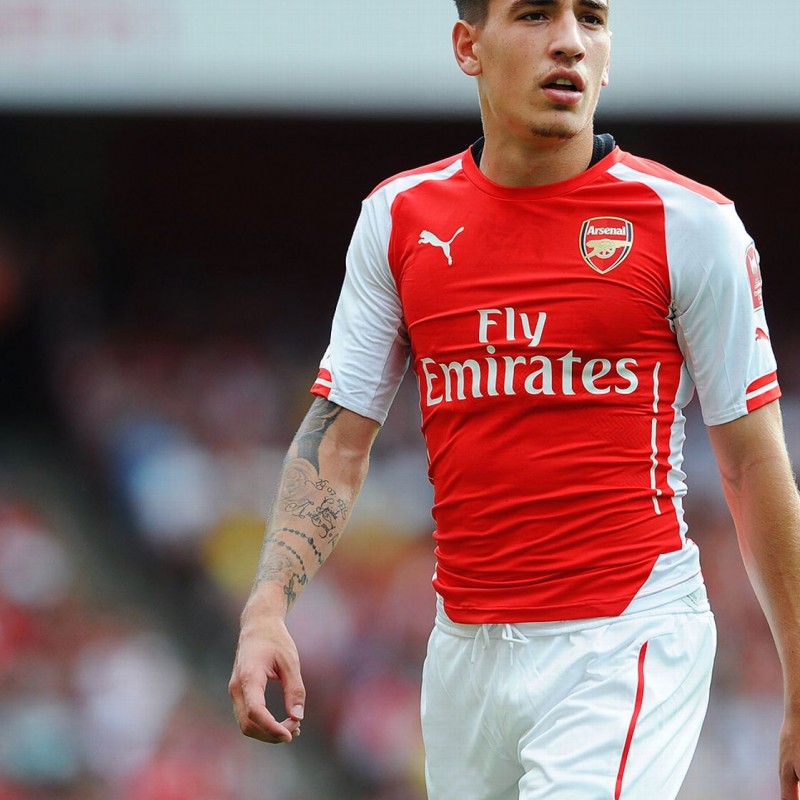 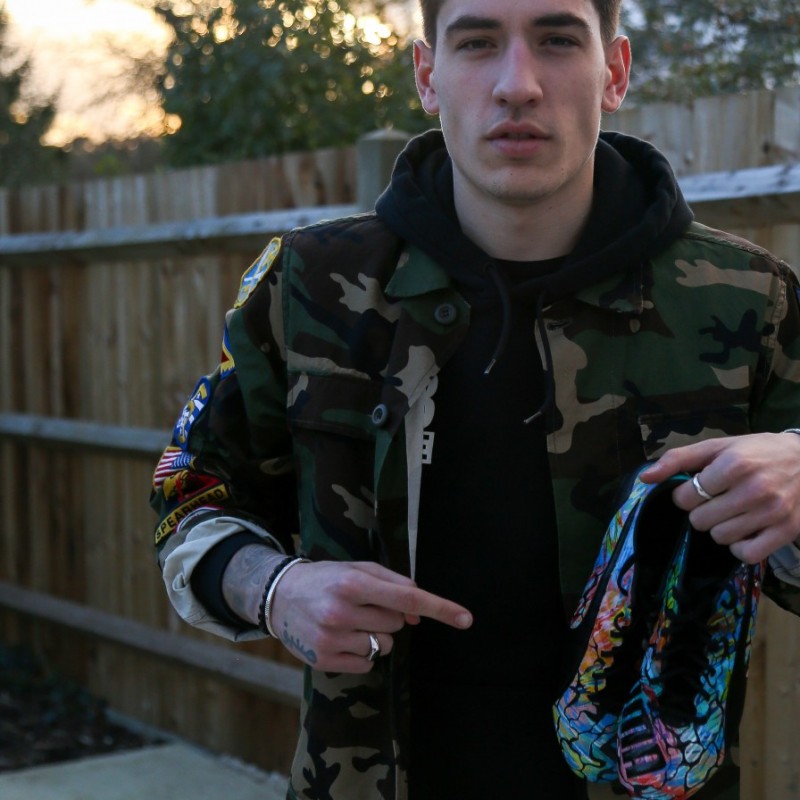