SPORTOUR Torino was set up with the aim of bringing collateral, developmental and inclusion initiatives to major international sporting events held in Italy to further enhance the national territory and promote solidarity.

SPORTOUR Torino began its mission in Turin with the Nitto ATP Tennis Finals that turned the city into the world capital of sport once again, following on from the 2006 Winter Olympic Games.

- further establish Turin as the tennis capital five years after the great world event
- raise funds to make every SPORTOUR city a symbol of inclusive sport
- offer tourists an alternative way to get to know the territory and encourage people to enjoy their city through movement and sport
- spread the format of the pilot project developed in Turin to other Italian cities
- encourage movement; continuous dynamism, energy, positivity and fun
- promote centrality with Turin as the capital of sports culture, history, solidarity and excellence

In 2021 SPORTOUR organized an event called TOURINLOVE to support the purchase of sports wheelchairs for tennis to be donated to the Italian Tennis Federation for the development of the wheelchair section. 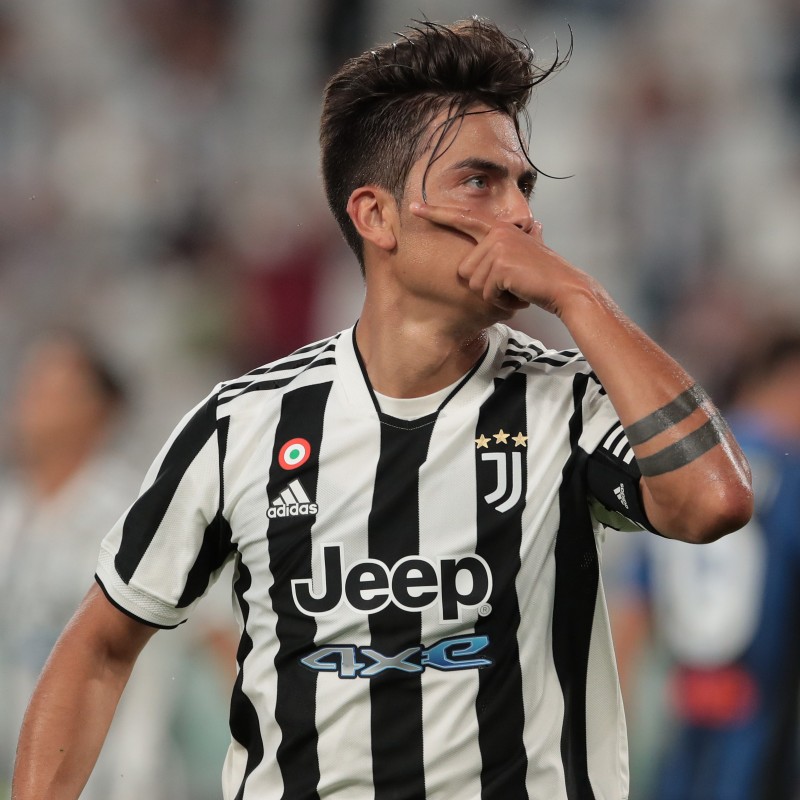 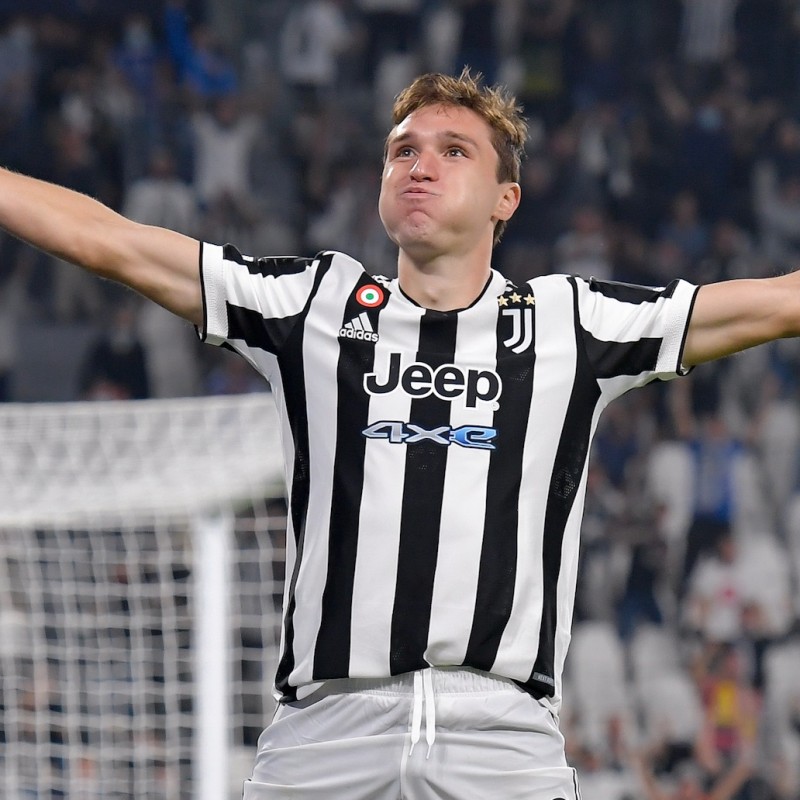 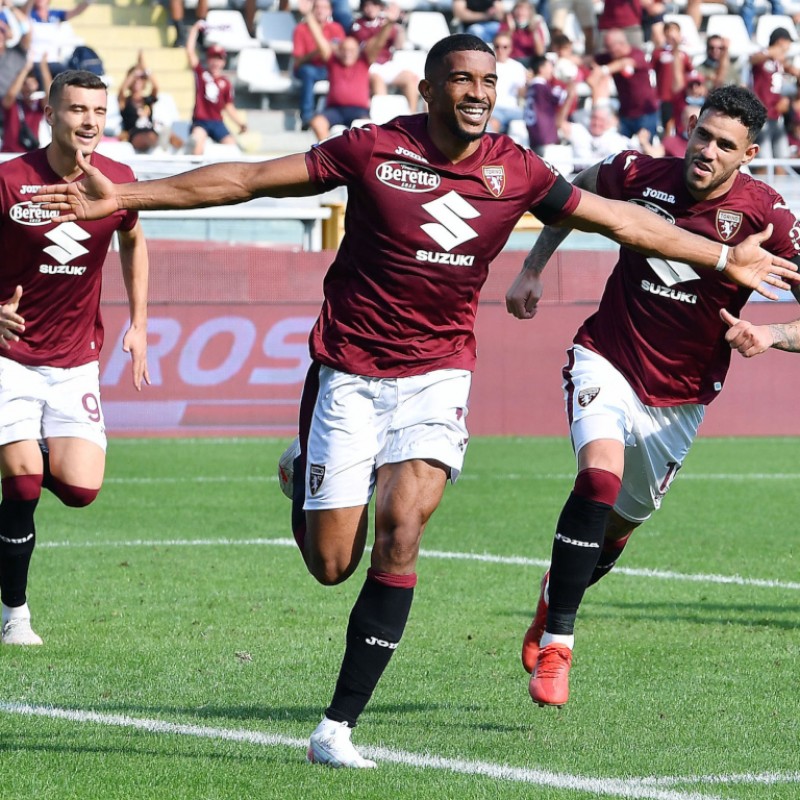 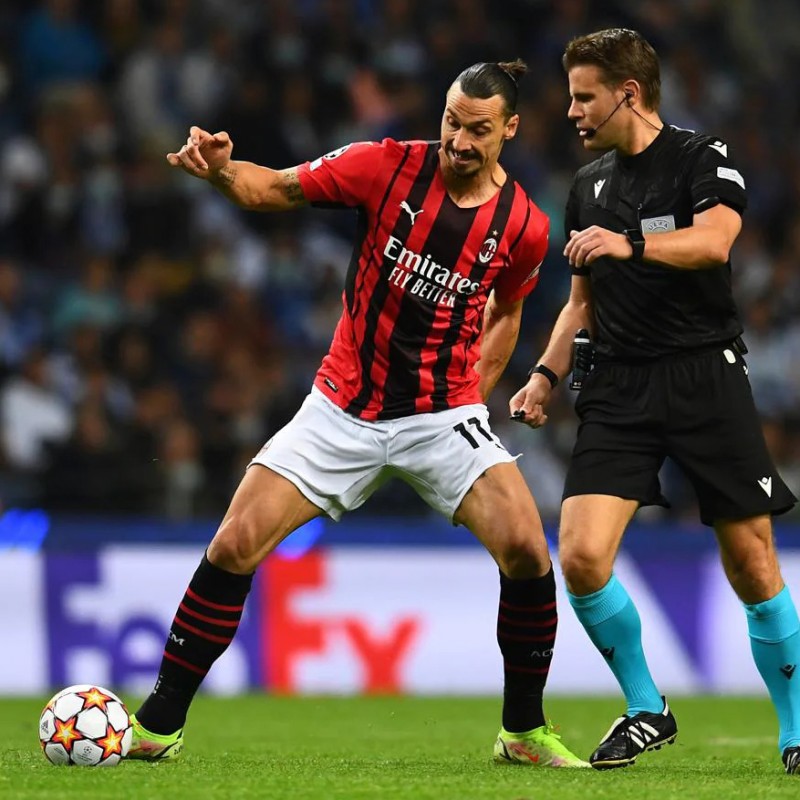 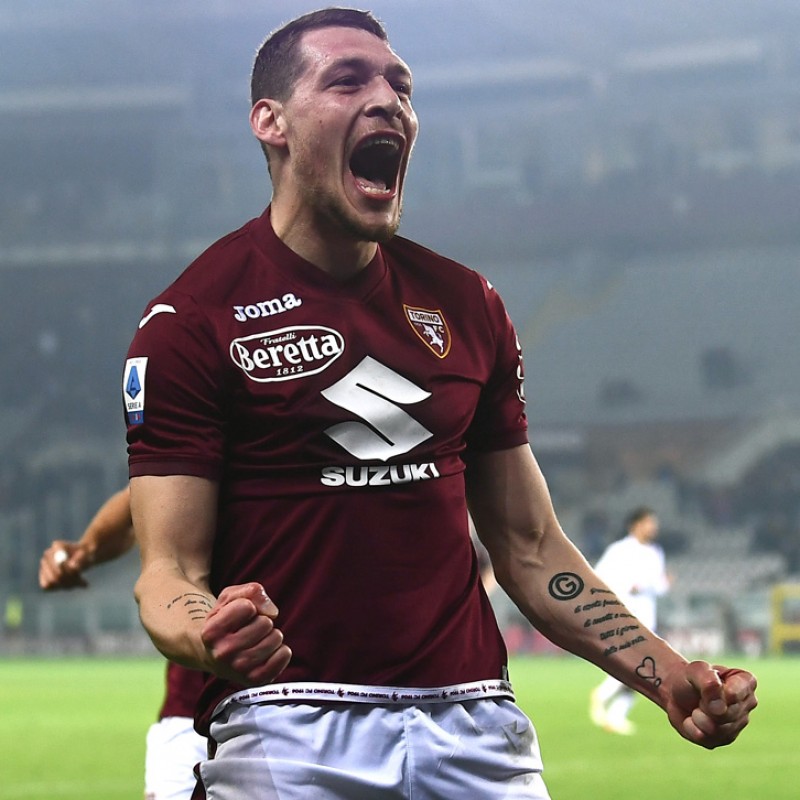 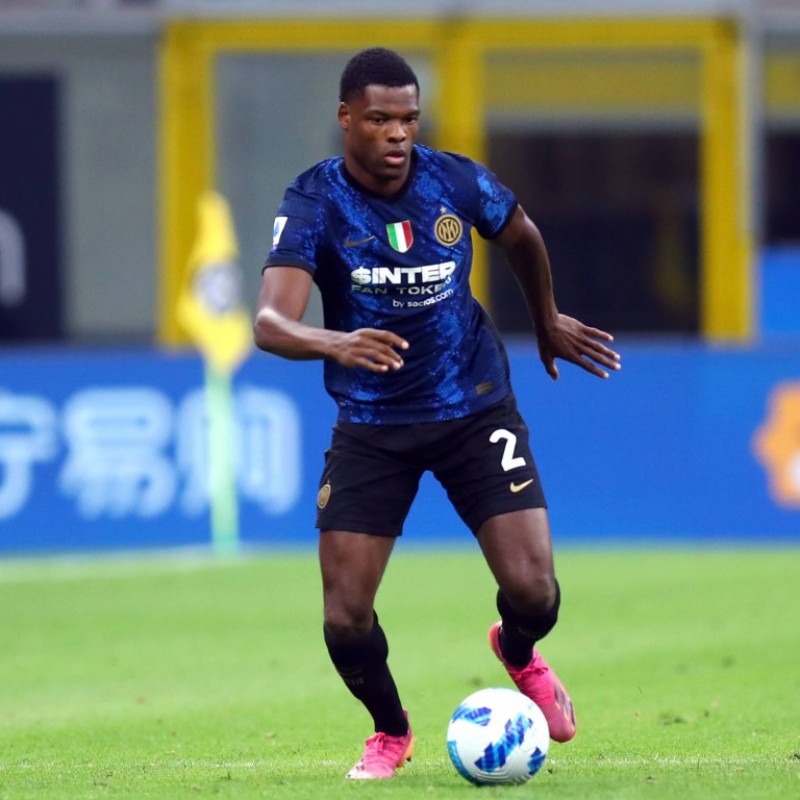