Nobel a Mogol (NaM), or Nobel to Mogol, is a nonprofit organization founded by three friends, Nanco Paoletti and journalists Milo Goj and Nestar Tosini. For years they have interpreted and studied the lyrics of the late, famous Italian singer Lucio Battisti, whose songs were written by Giulio Rapetti Mogol. Mogol has also written songs for many other Italian singers that have become great successes over the past 50 years: from Bobby Solo to Little Tony, Riccardo Cocciante and Adriano Celentano.

As they studied Mogol's songs, the three literati reached the conclusion that many of his texts were in all regards authentic poetry. If poetry means turning feelings, moods and states of being into words, then Mogol is certainly a great poet. Such verses as, "When sadness falls upon the depth of your heart, like the falling snow it make not a sound," leave nothing to be desired. They are right on par with even the most well-known and appreciated "traditional" poetry. He has written so many of such verses that a publication of them should be made.

Mogol is therefore a great poet whose works match up to those of other Nobel prize authors. The Nobel to Mogol Association aims precisely at persuading public opinion to create a movement to nominate Giulio Rapetti Mogol for the Nobel Prize in Literature. 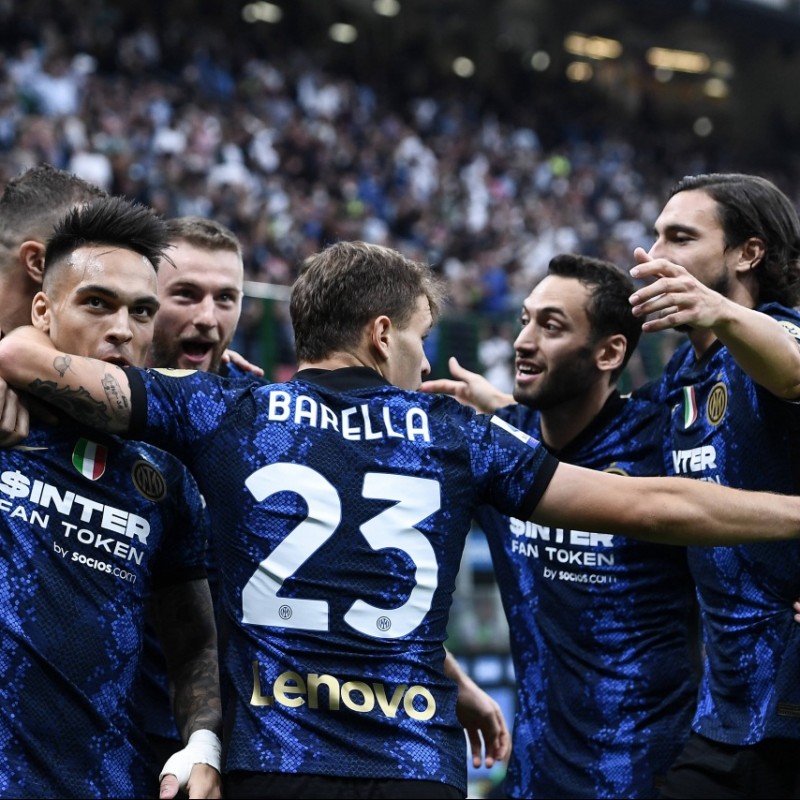 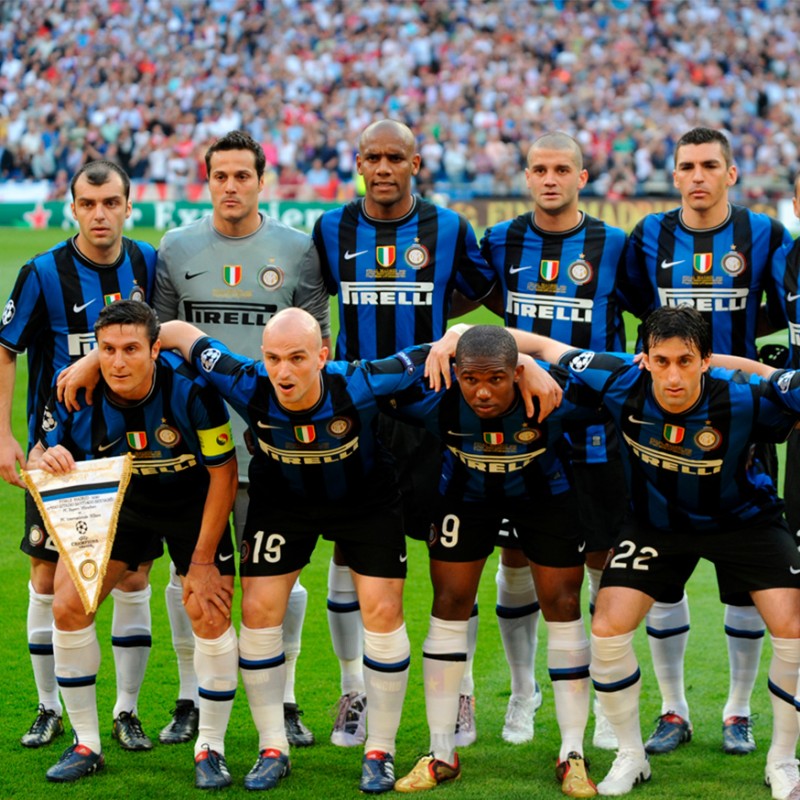 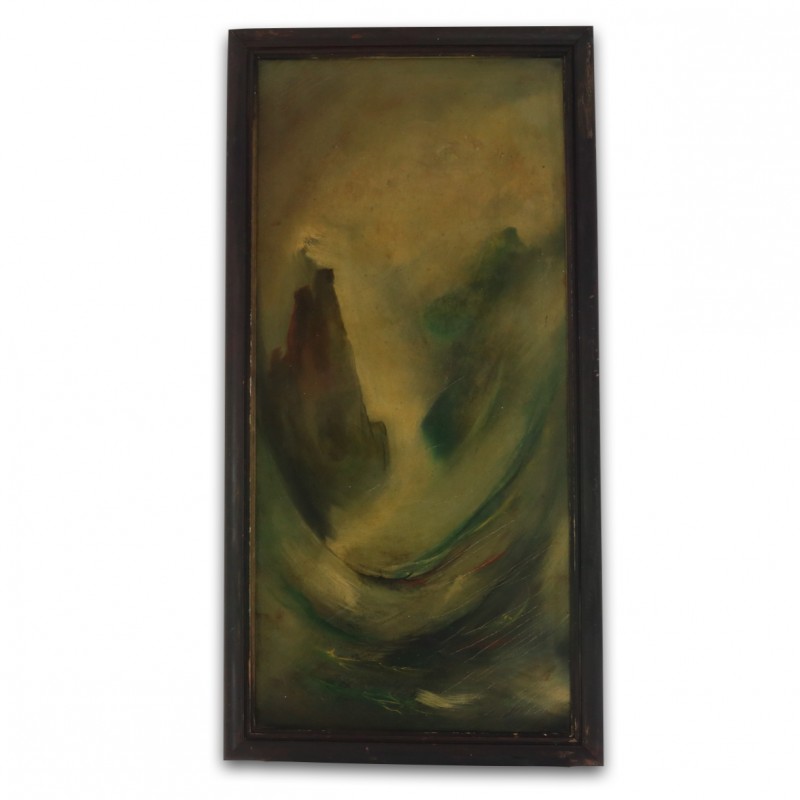 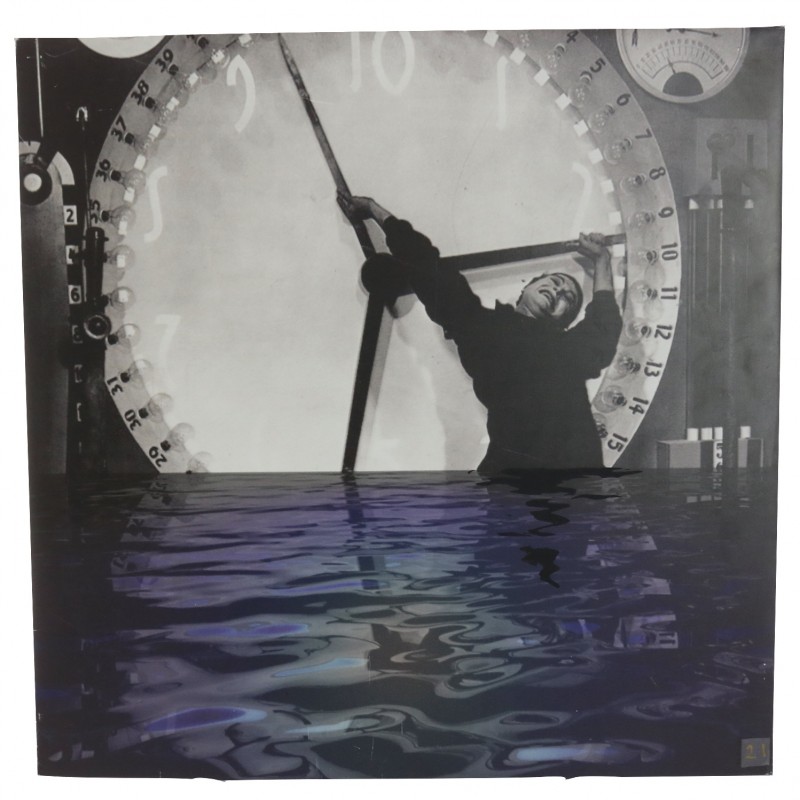 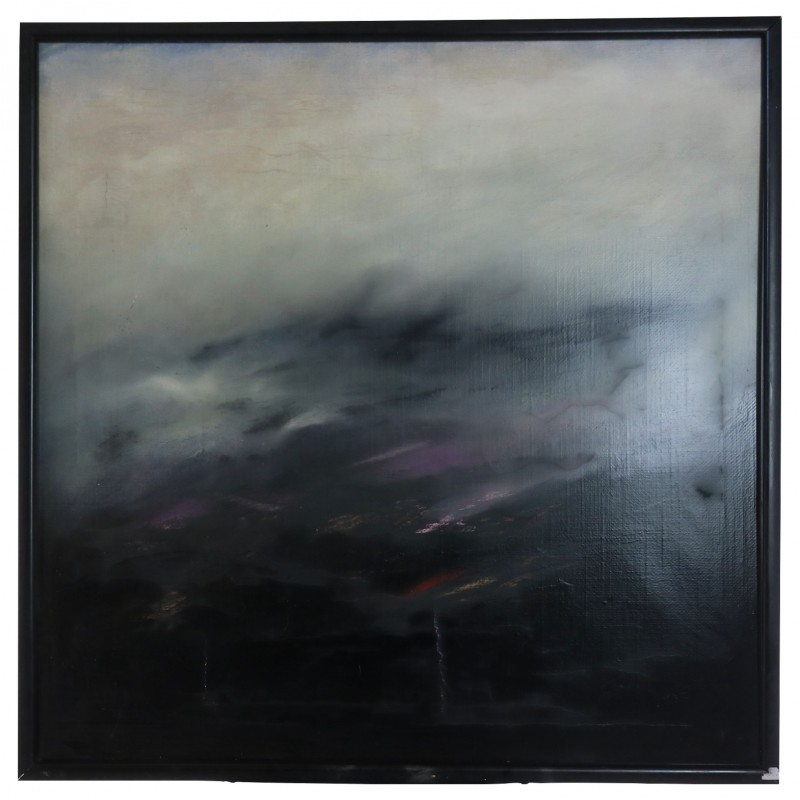 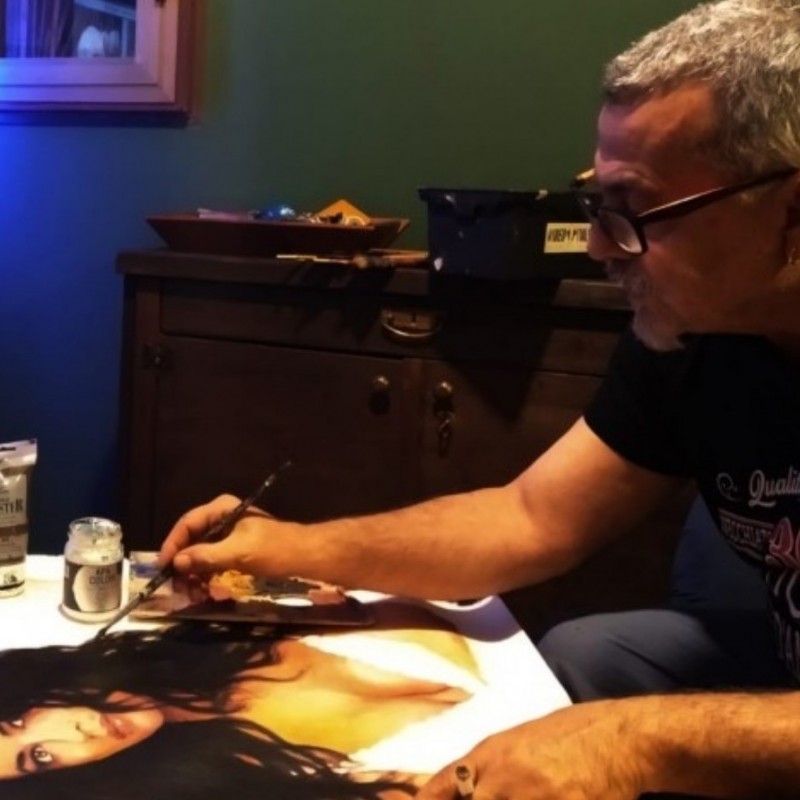 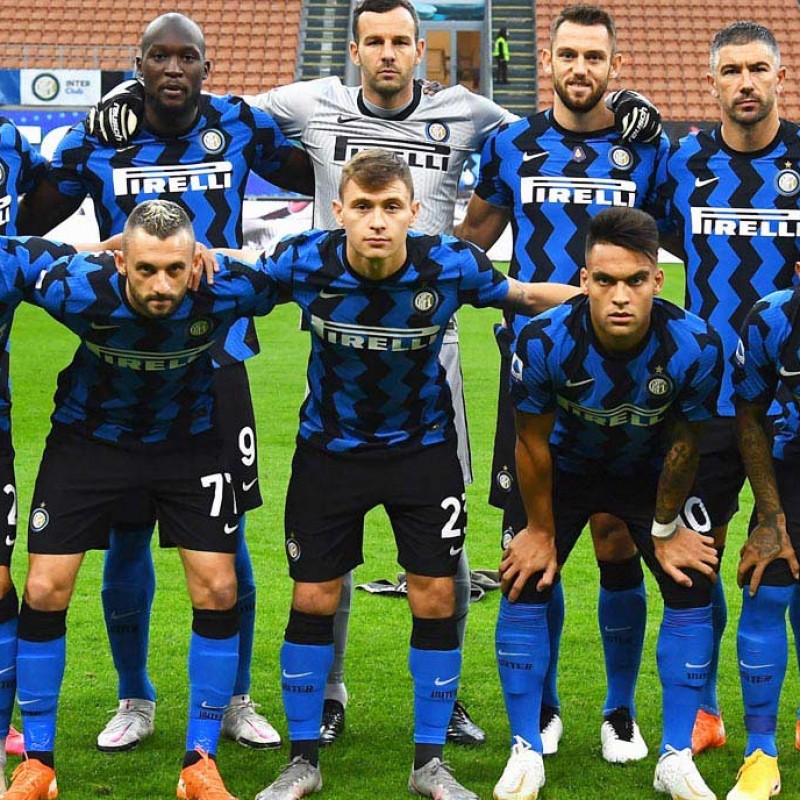 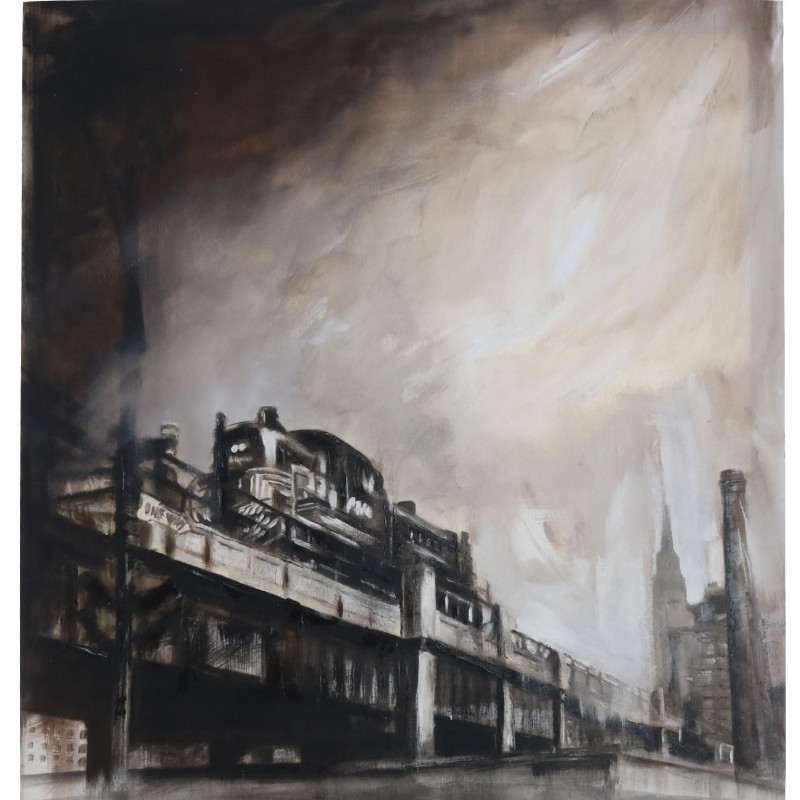 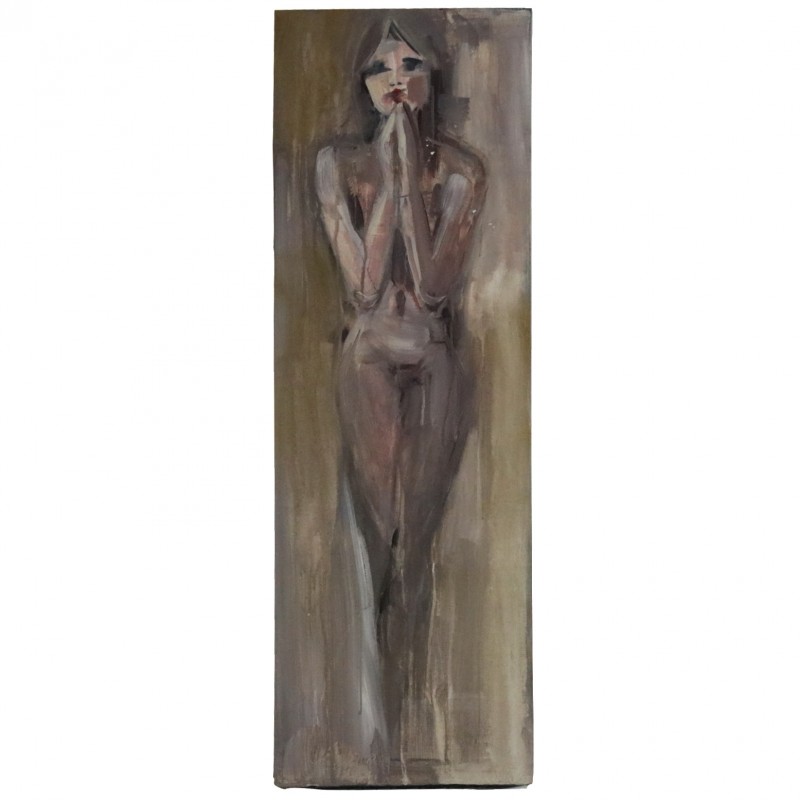 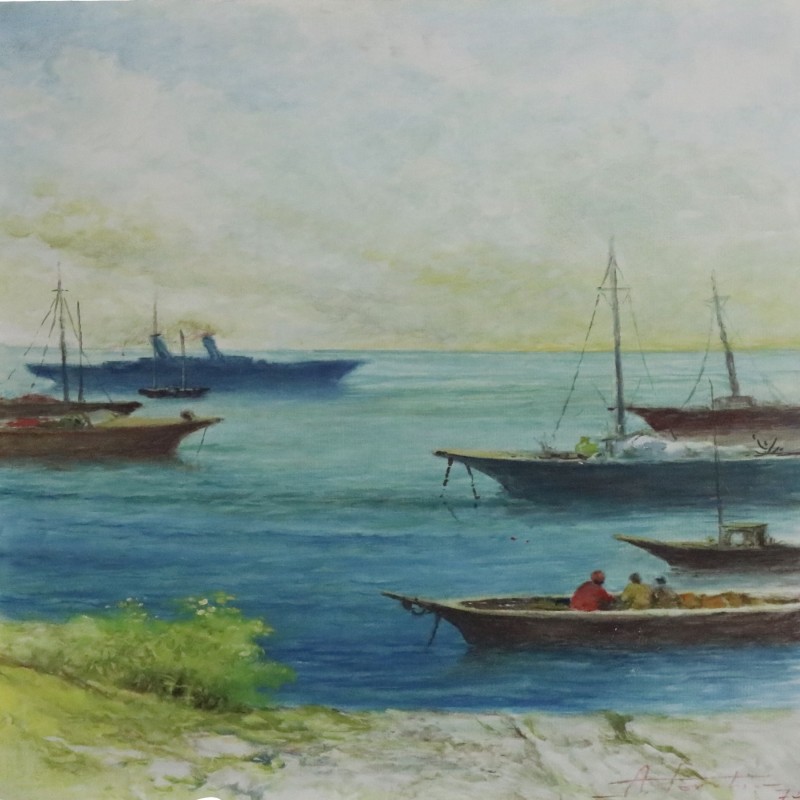 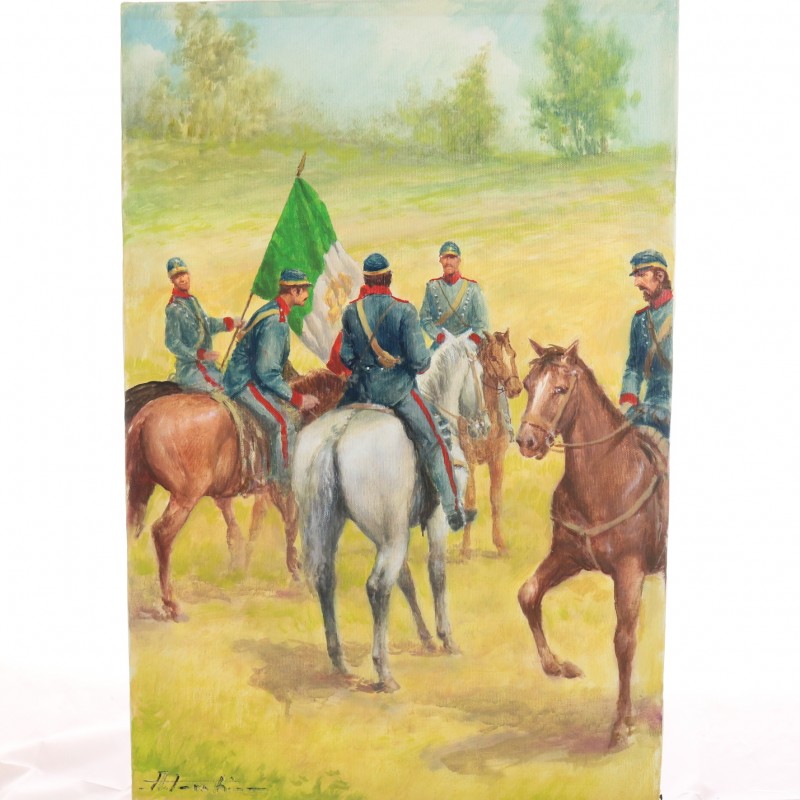 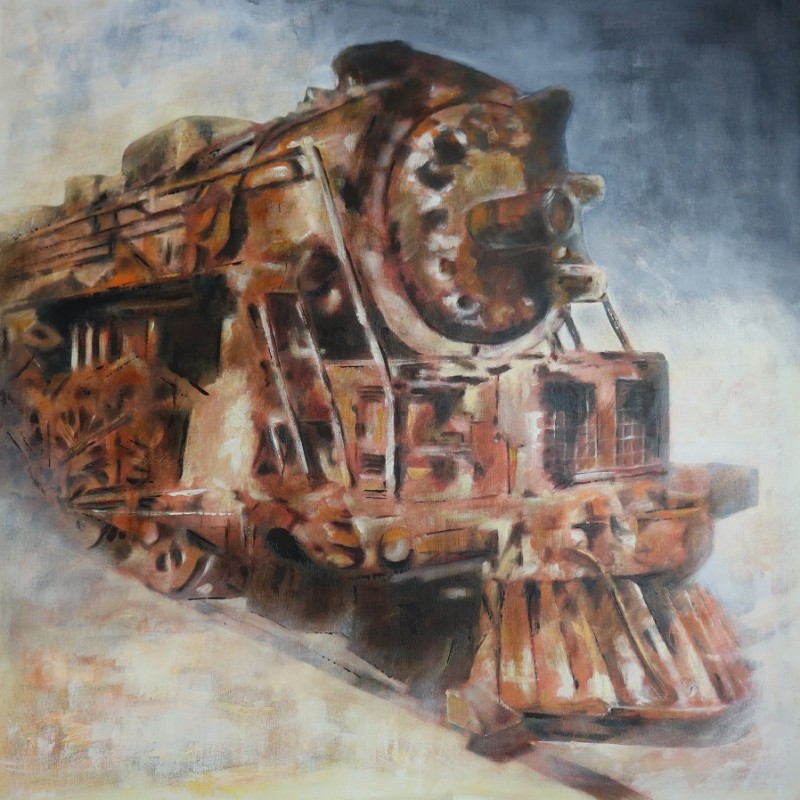