NEVER GIVE UP is a nonprofit organization committed to the research and treatment of Eating Disorders (ED).

It was founded in 2014 with the intention of developing innovative online and offline platforms to support teens - the population age range that is most affected by such disorders and that faces a number of difficulties asking for help from professionals. As well as this, their family members, friends and teachers also need support from professionals. What is most worrying is the fact that anorexia and bulimia are the leading causes of death from disease in adolescents aged 12 to 25 in Italy.

In Italy, 3,665,000 people are affected by ED, but it is believed that only 10% of those suffering from the above-mentioned disorders seek treatment services due to the lack of recognition or underestimation of symptoms, inability to ask for help, and fear of being judged.

NEVER GIVE UP was developed to break down this wall, inform, support and protect people, often youngsters, from online sites where chats and interactions unfortunately often conceal incitement attempts of anorexia and bulimia, thus exacerbating the disorder itself. Instead, NEVER GIVE UP has developed a site for positive sharing. 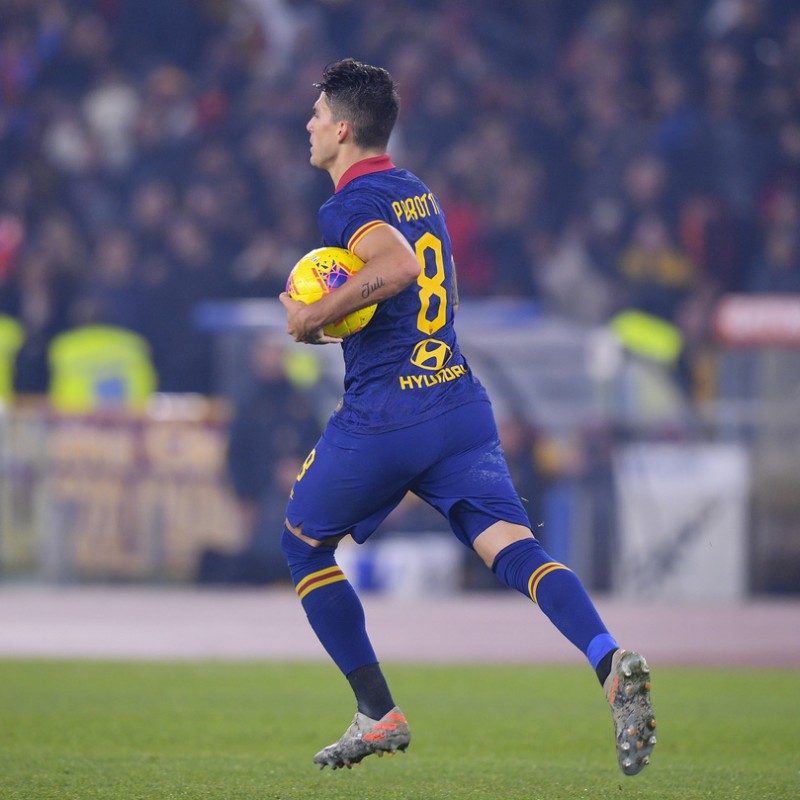 Enjoy AS Roma-Sampdoria from the Players Zone with Hospitality 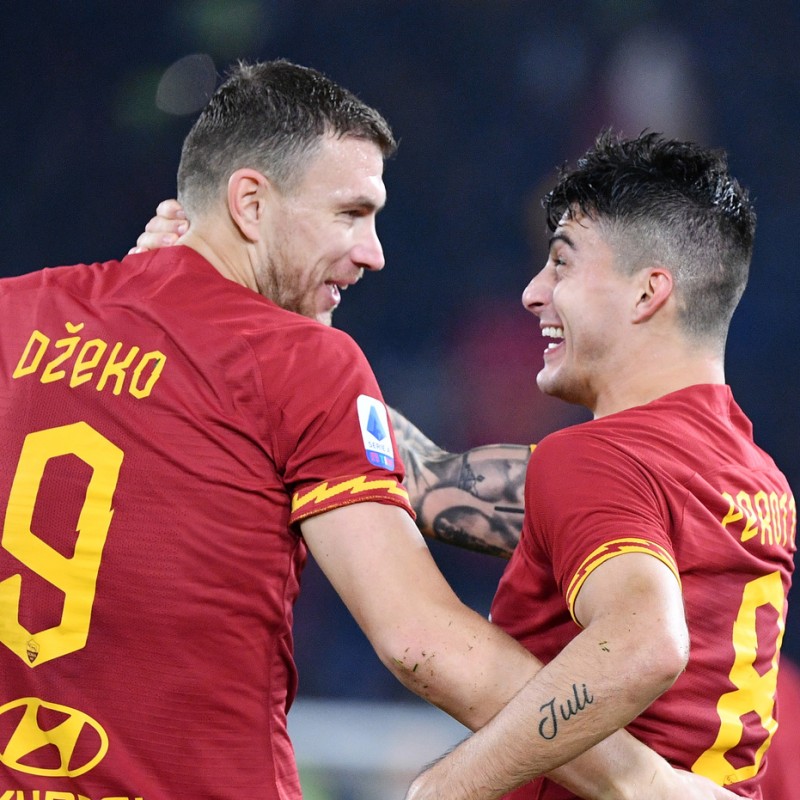 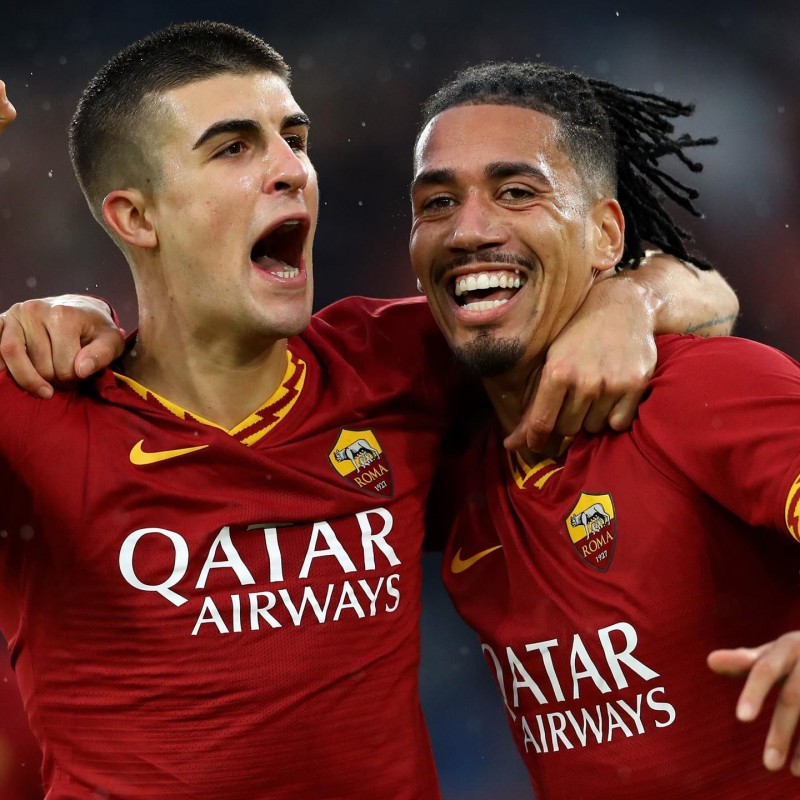 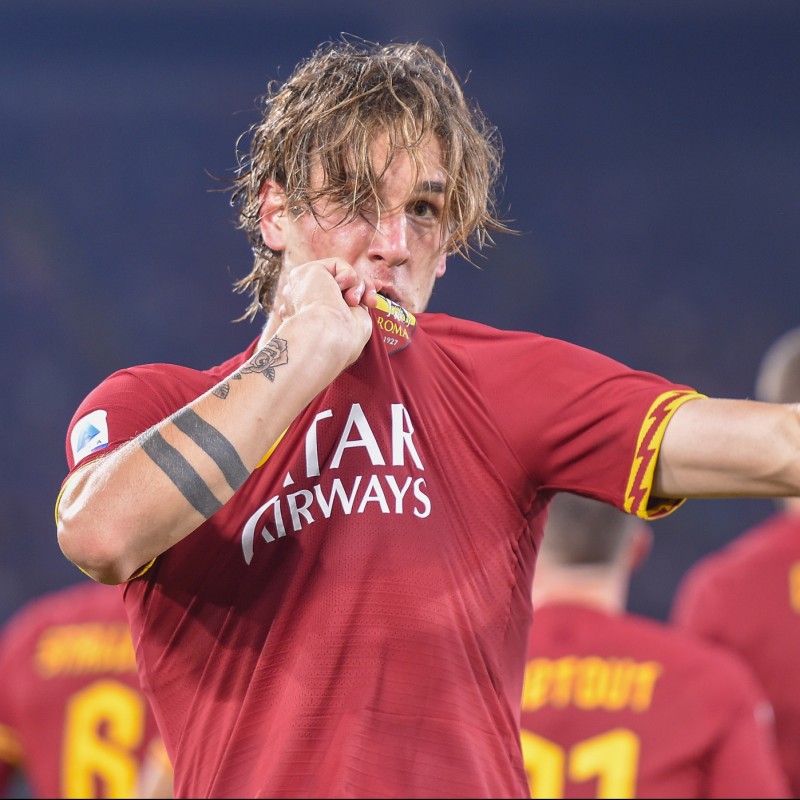 Enjoy AS Roma-Torino from the Players Zone with Hospitality 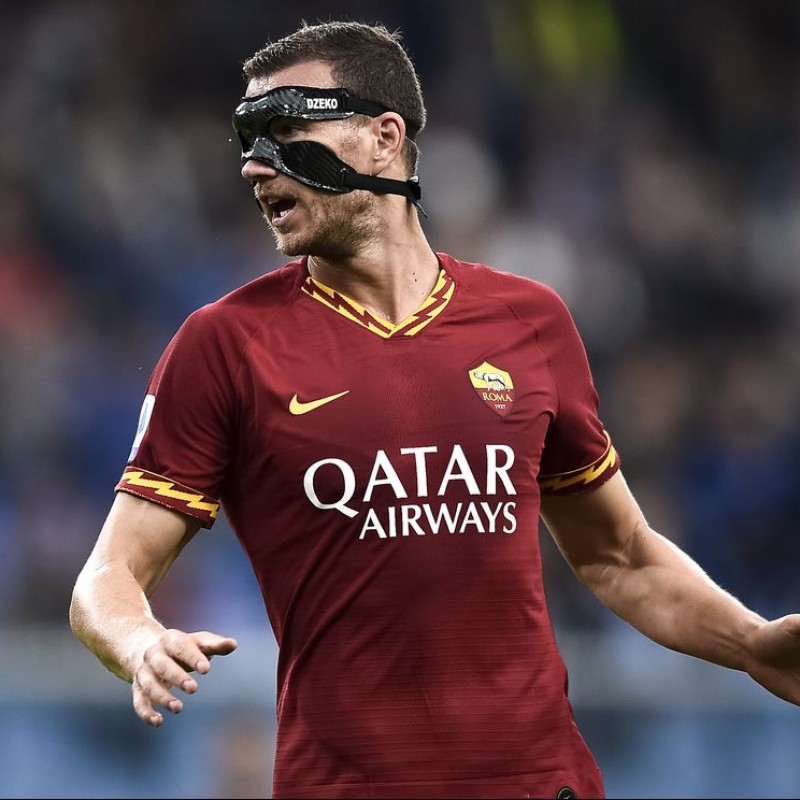 Enjoy AS Roma-Brescia from the Players Zone with Hospitality 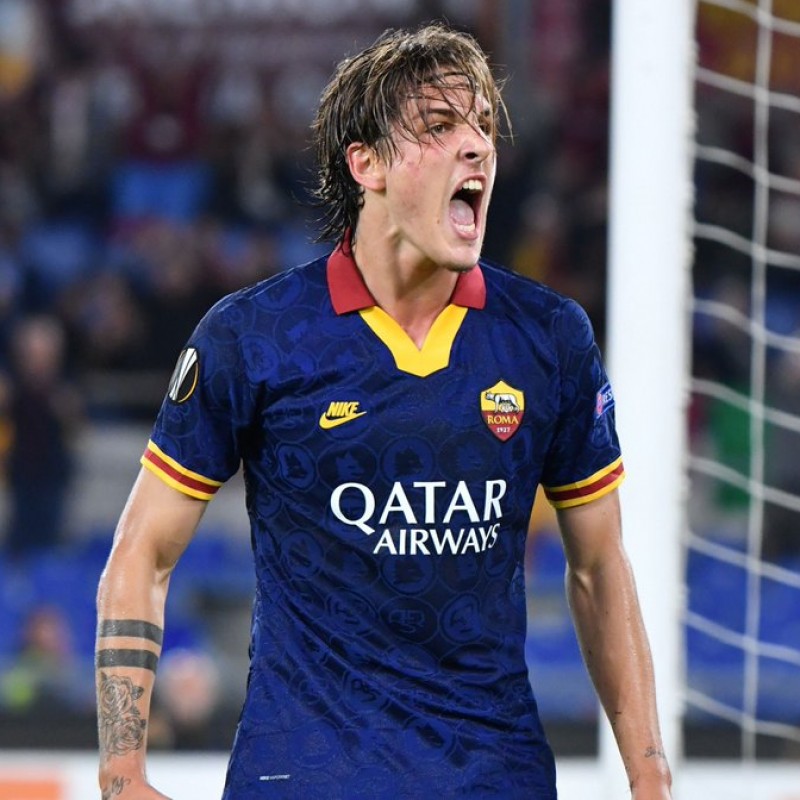 Enjoy the AS Roma-Gladbach Match from the Monte Mario Stand 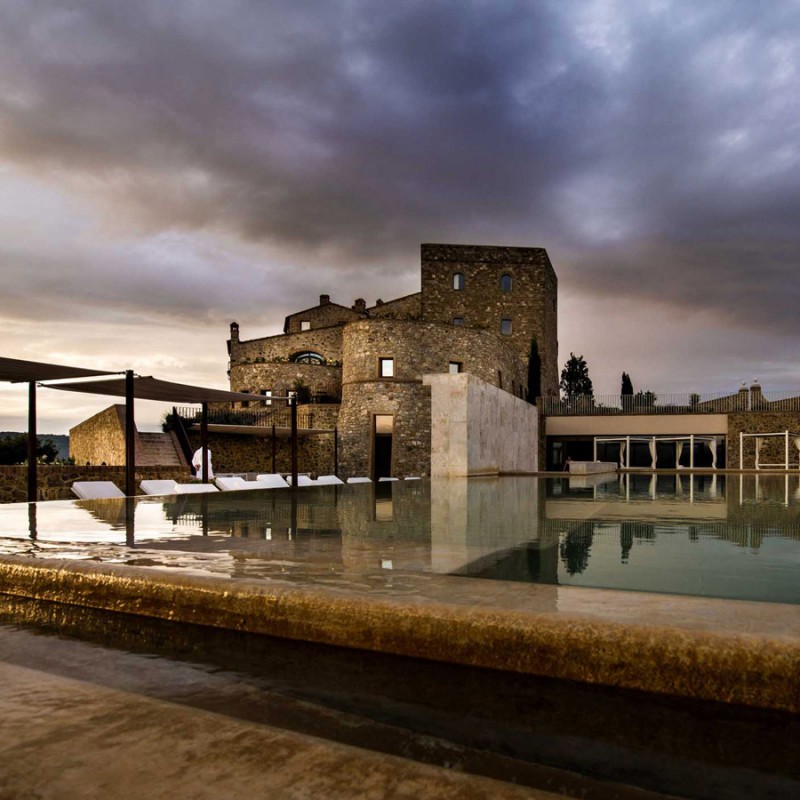 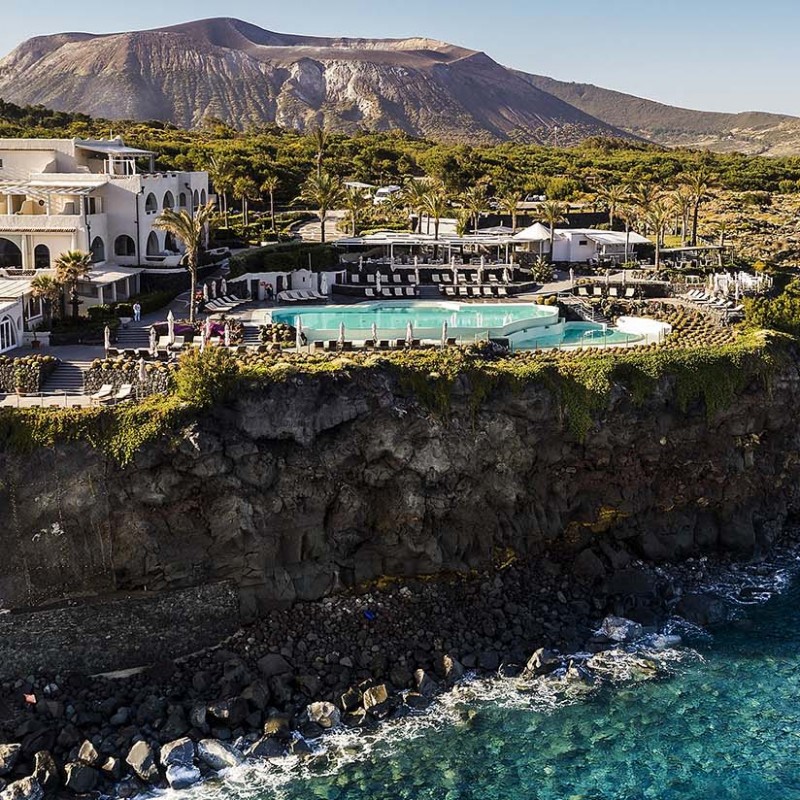 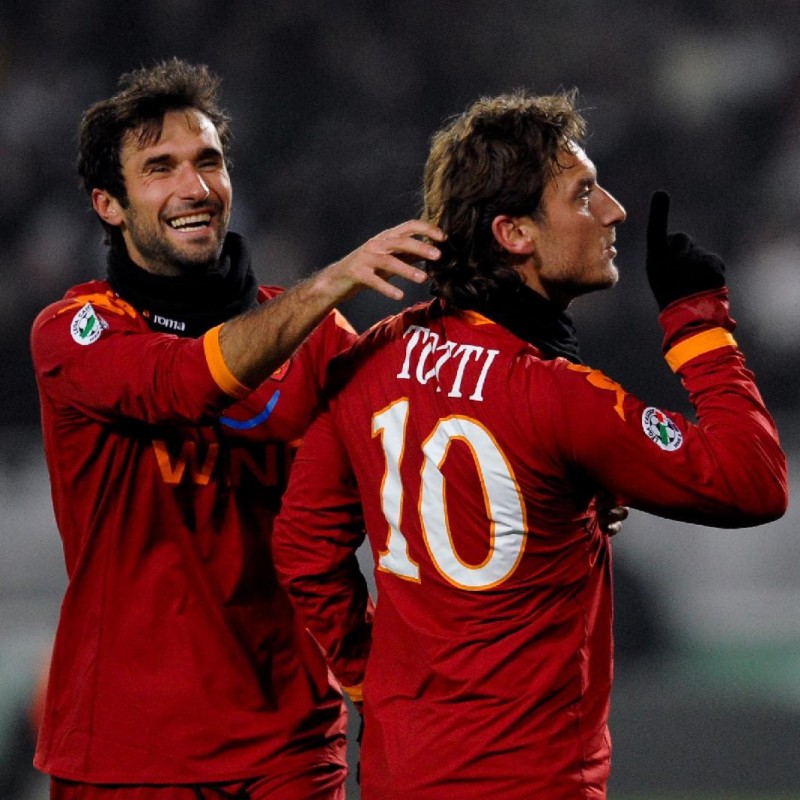 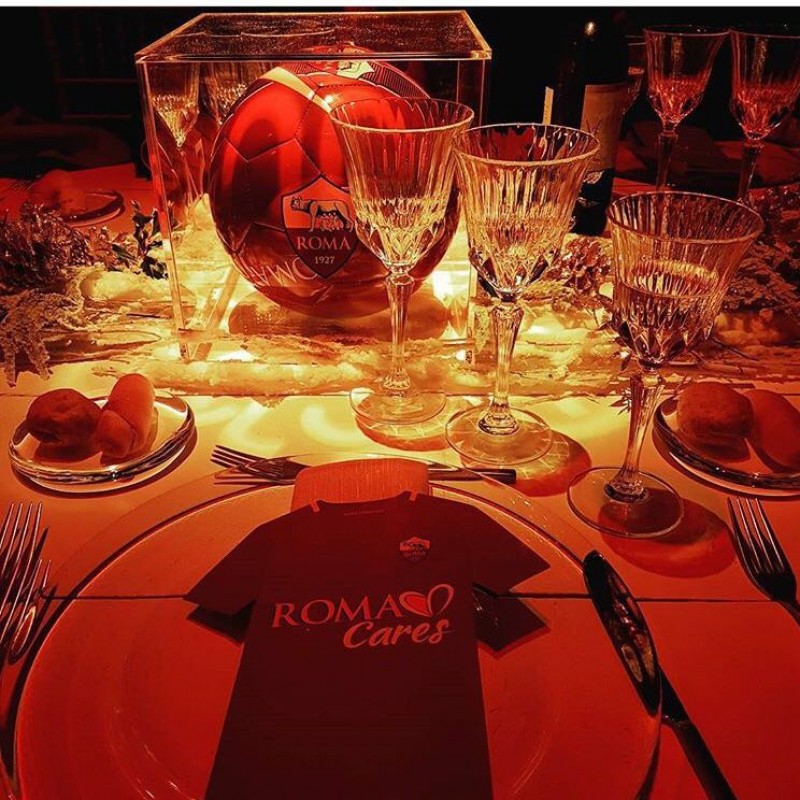 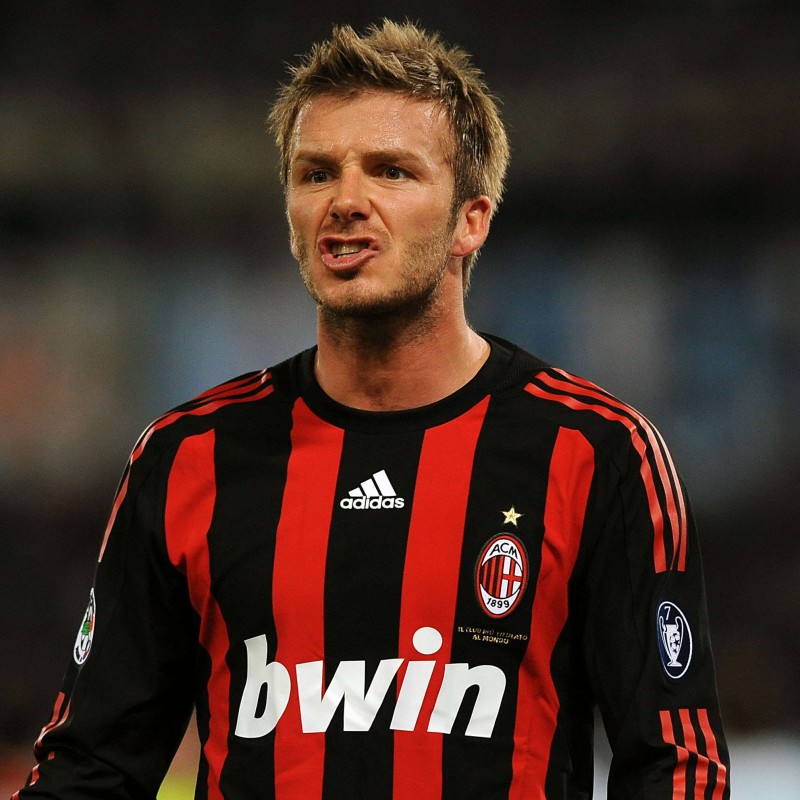 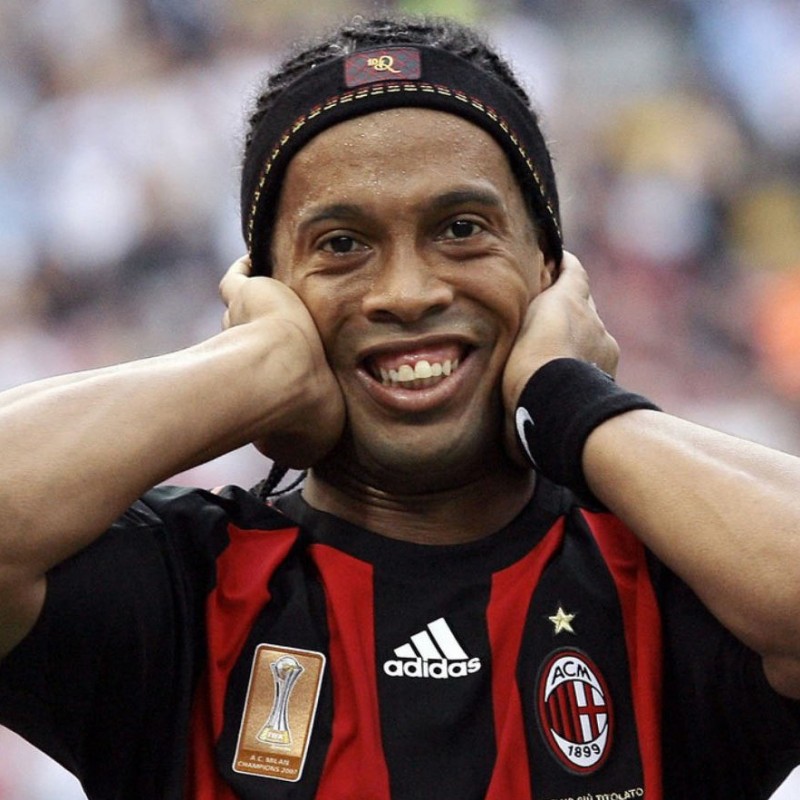