Susan G. Komen Italy is an organization that operates in the fight against breast cancer throughout the country. It's affiliated to a prestigious international institution, the "Susan G. Komen" Dallas - and is now one of the most respected in this field.

Founded in Rome in 2000, where its headquarters are located, Komen Italy operates with the constant support of hundreds of volunteers, associations of "friends" of companies, institutions and testimonials, including Maria Grazia Cucinotta and Rosanna Banfi.

Since 2000, Komen Italy has invested over €13 million to make breast cancer a more treatable disease, creating its own projects and encouraging the creation of associations of other projects throughout the territory.

In addition to its own programs, Komen Italy is constantly working to create new synergies such as organizing the solidarity race "Race for the Cure" in several Italian cities. 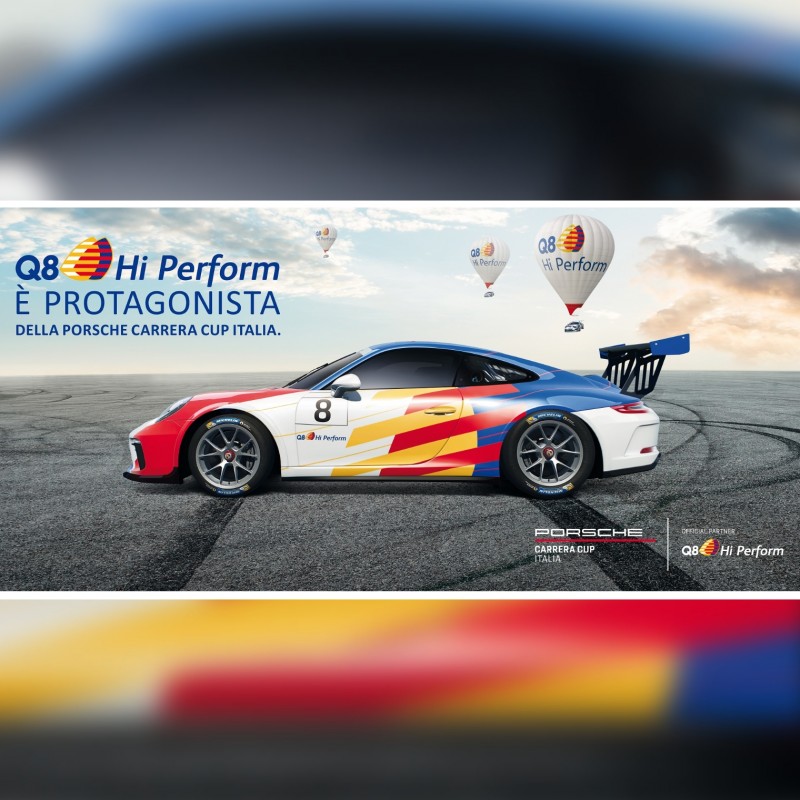 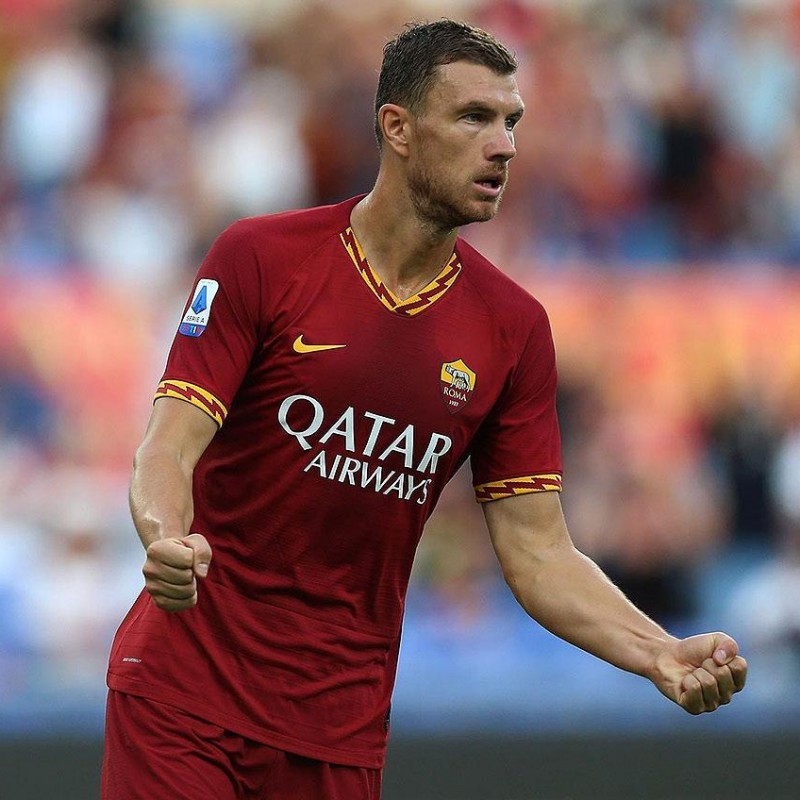 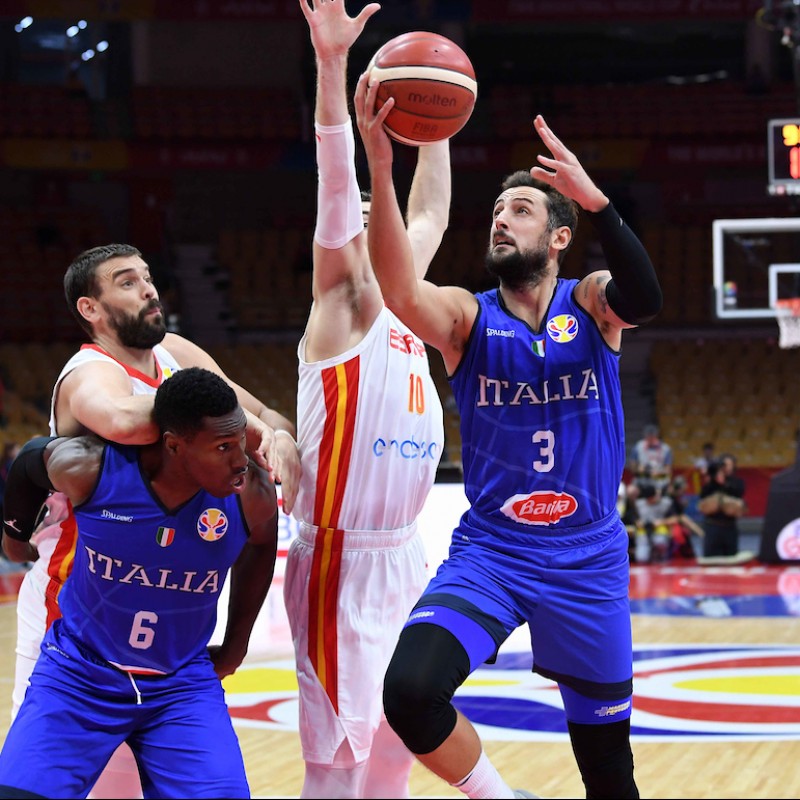 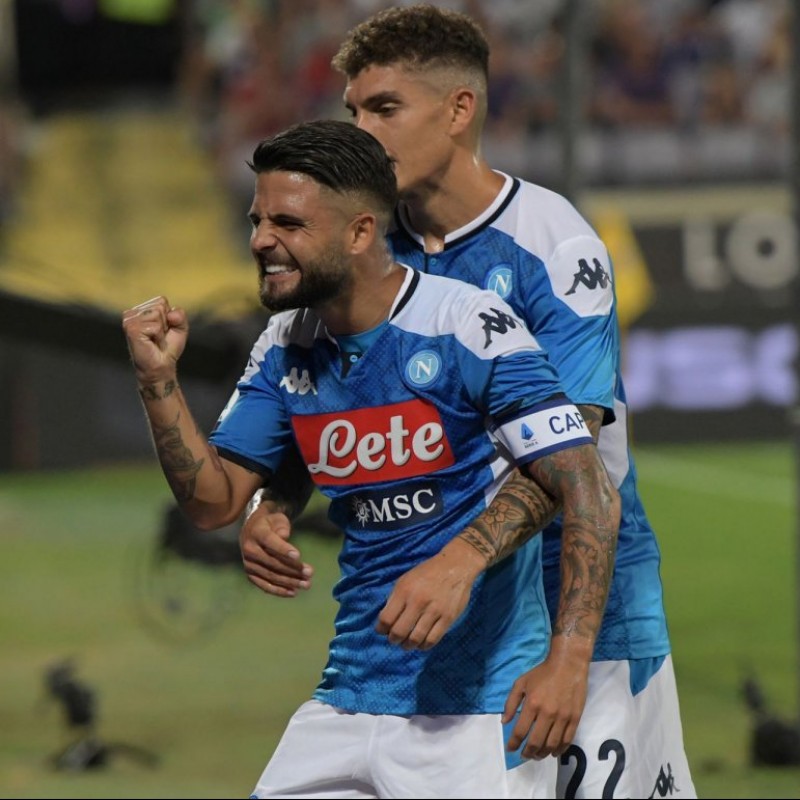 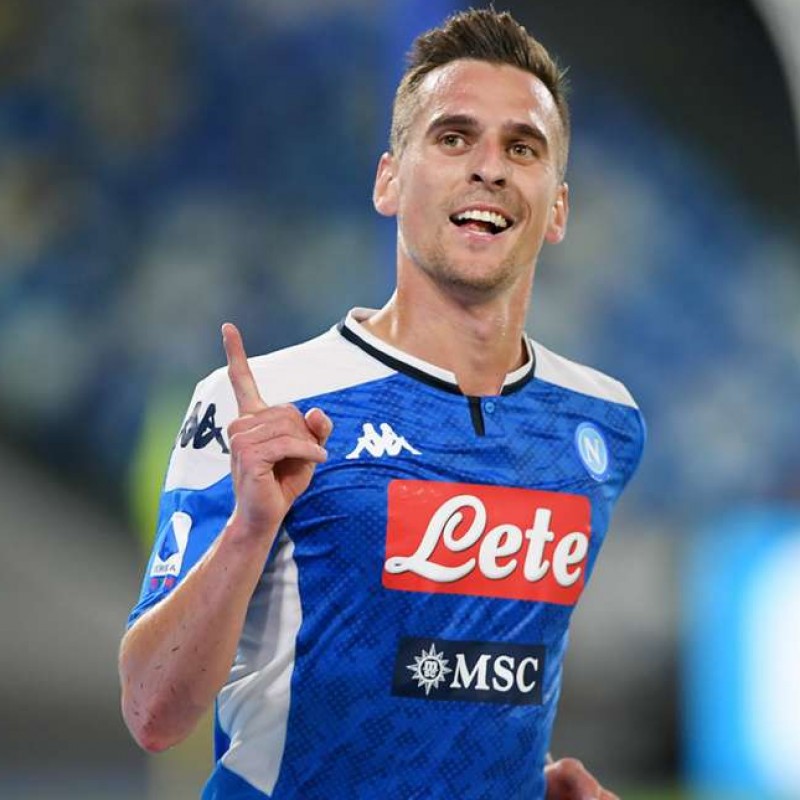 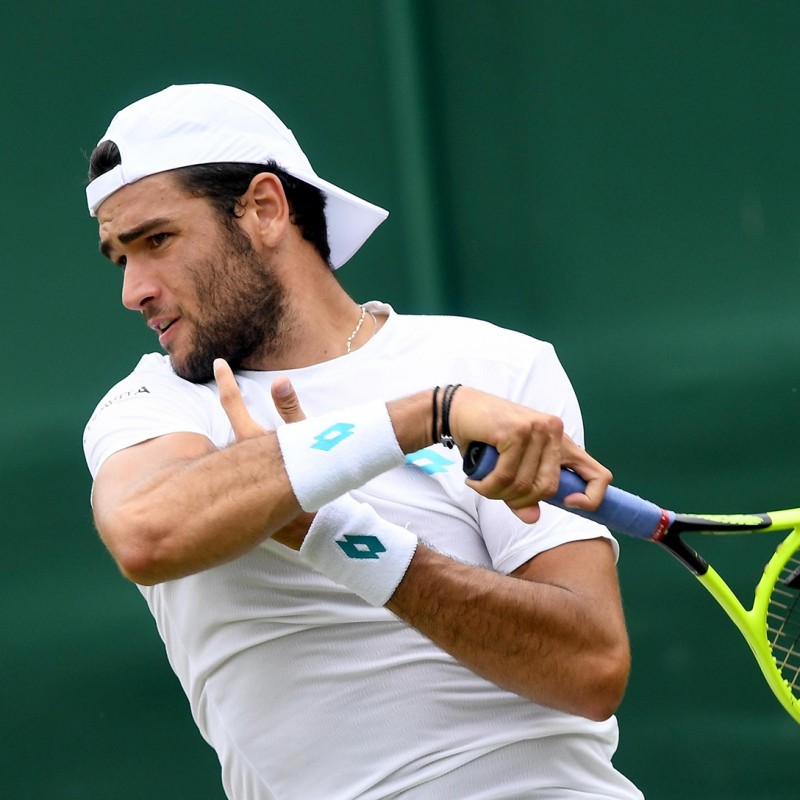 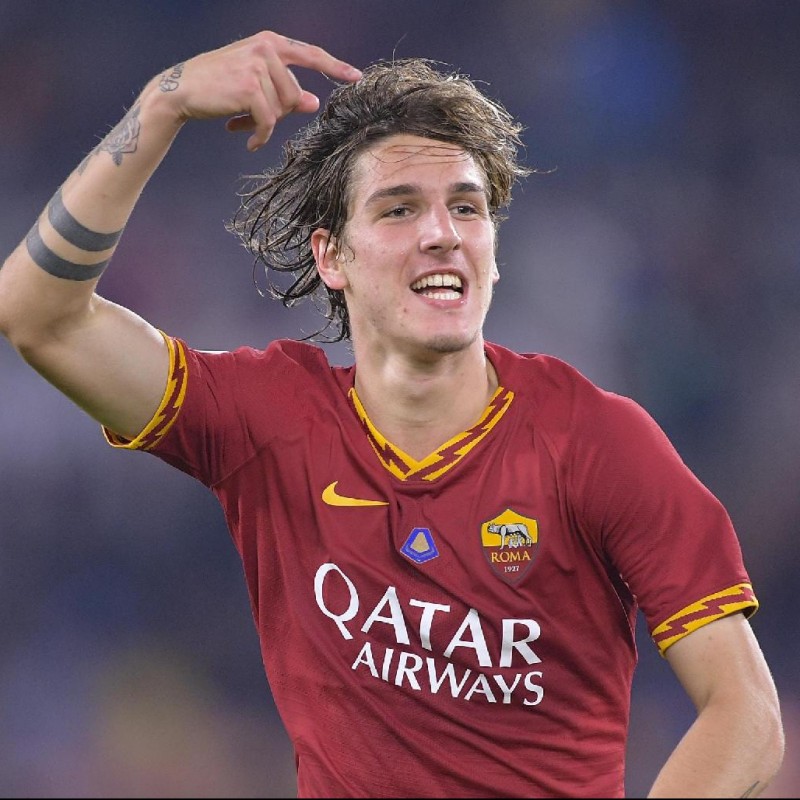 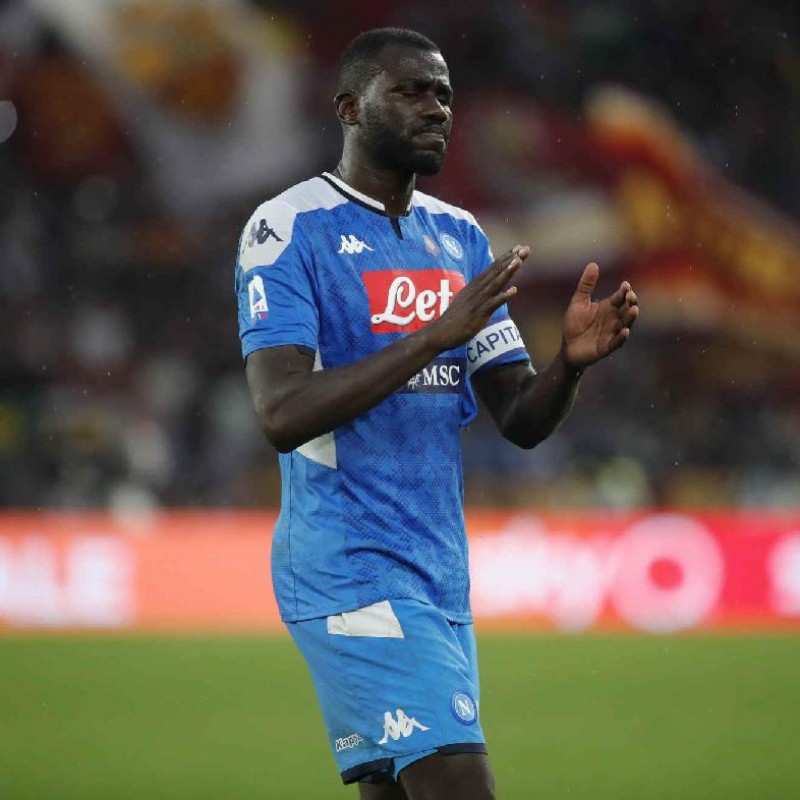 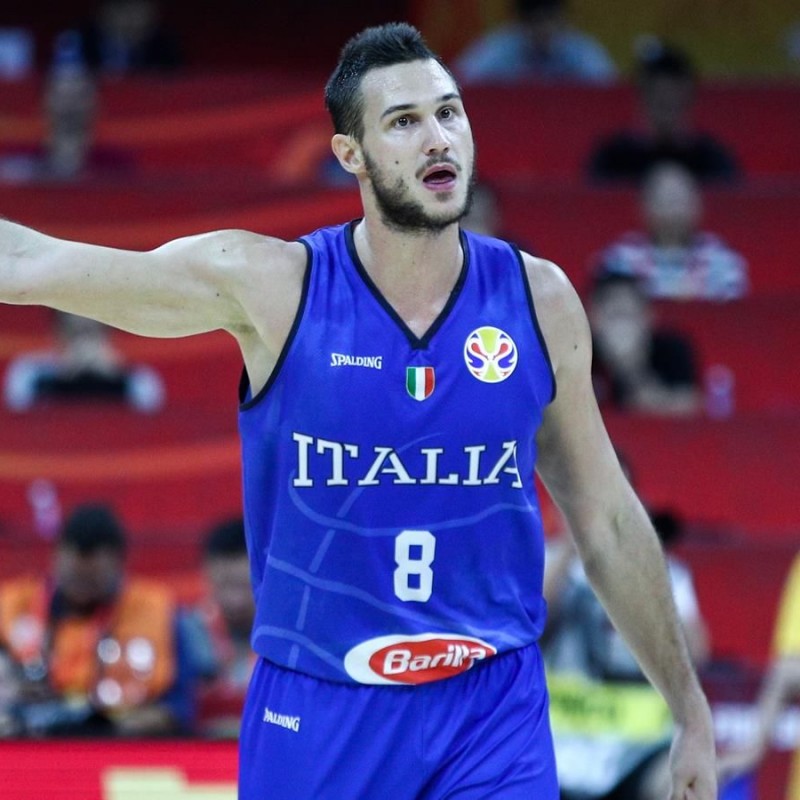 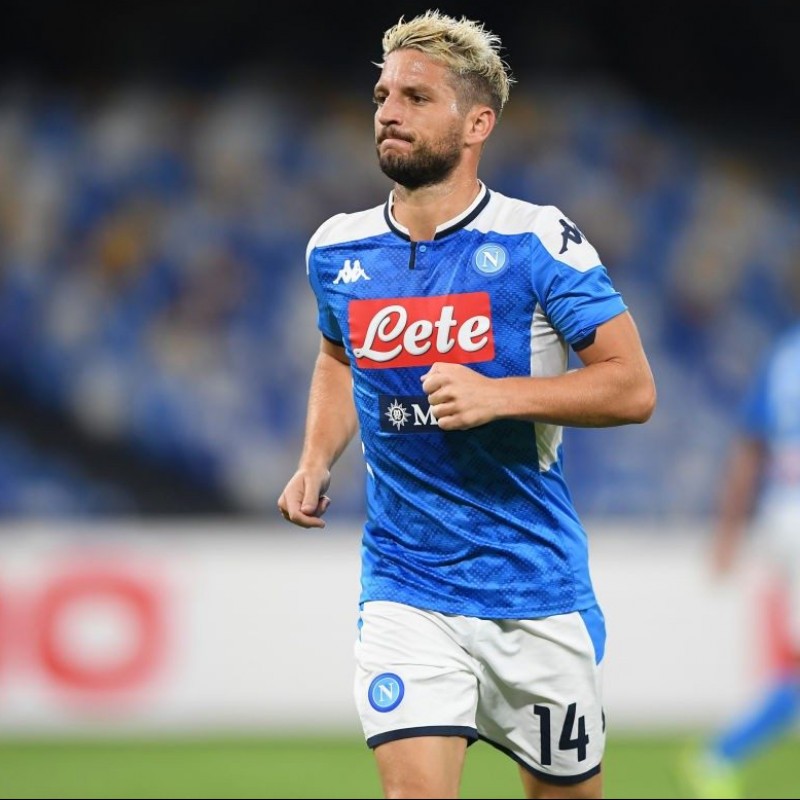 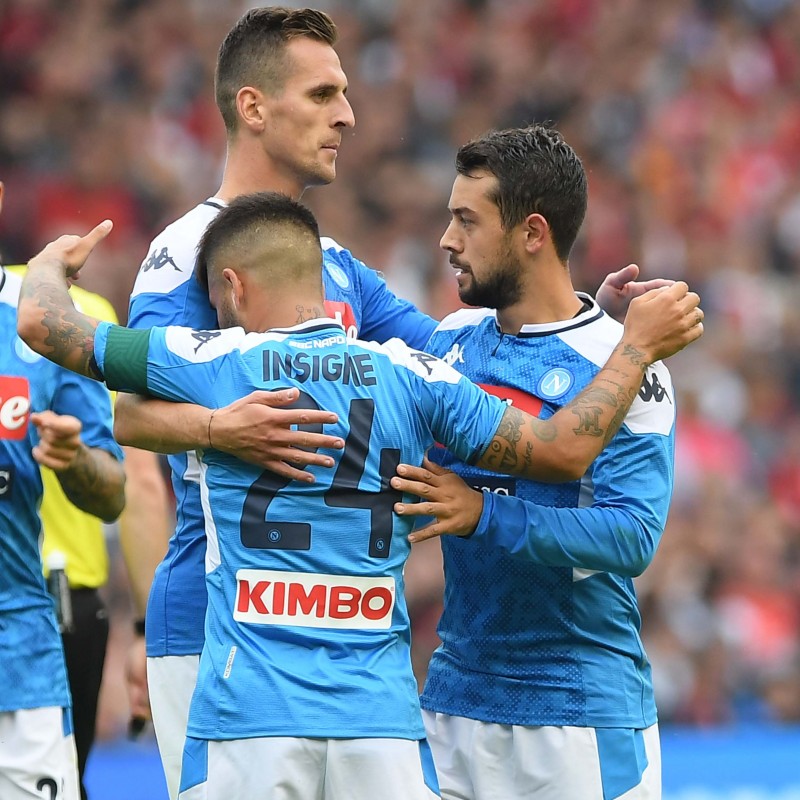 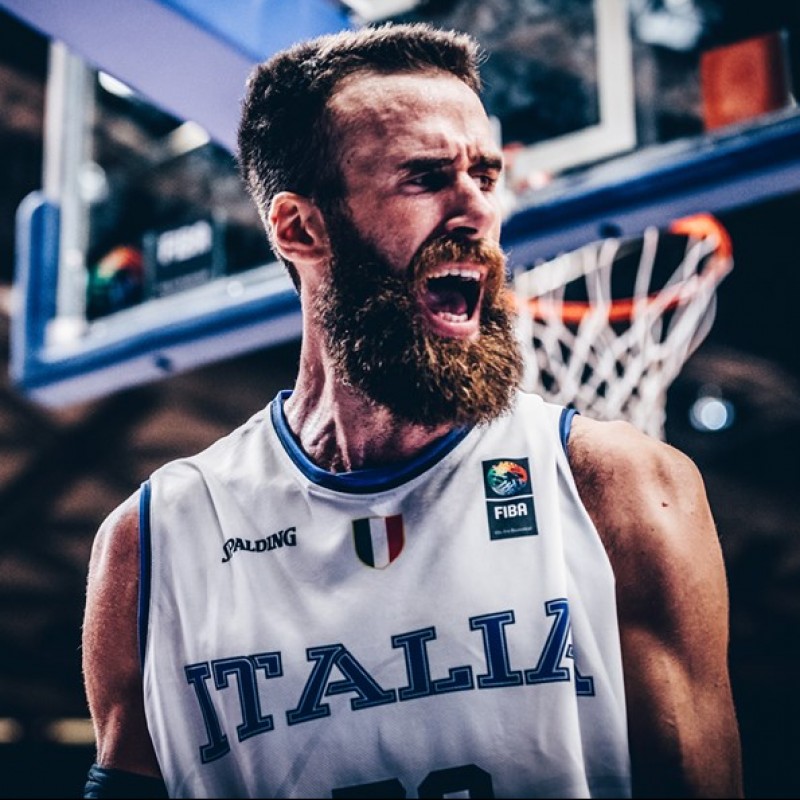