Working alongside the patient so that no one has to face cancer alone.

To date, IOR volunteers and doctors have assisted over 35,000 patients free of charge, educated over 122,000 students in the Romagna region about correct lifestyles: especially about health risks related to alcohol consumption and smoking. Thanks to IOR scholarships, over 230 doctors and researchers have been able to get an education and specialize in oncology. Furthermore, the IOR has sustained over 170 scientific conferences, 16 of which were international. The IOR was thought up by, and was the main founding member of, the Romagnolo Scientific Institute for Tumor Research and Treatment (IRST), recently recognized by the Ministry of Health as an Institute of Recovery and Care of a Scientific Nature (IRCCS).

Today, nearly forty years later, the IOR team is made up of nearly 3,000 members, over 1,200 IOR volunteers, 45 collaborators and young researchers on IOR grants, and by thousands of supporters. Thanks to all of this support, the IOR has invested in Romagna over 43 million euros in Scientific Research and Prevention, 8 million euros in scientific equipment, and 11 million euros in palliative care, assistance and psycho-oncology. 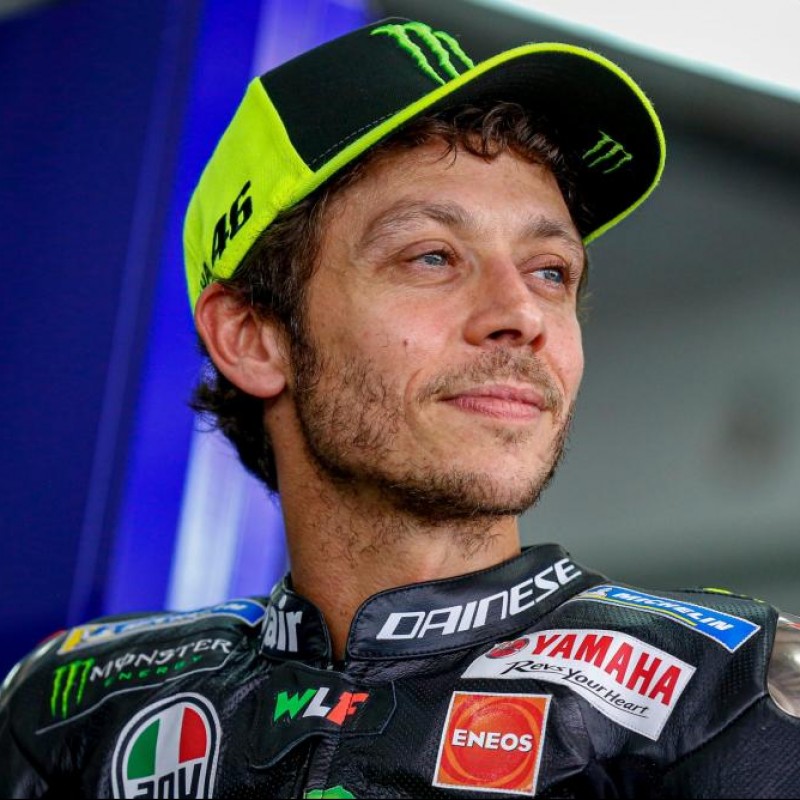 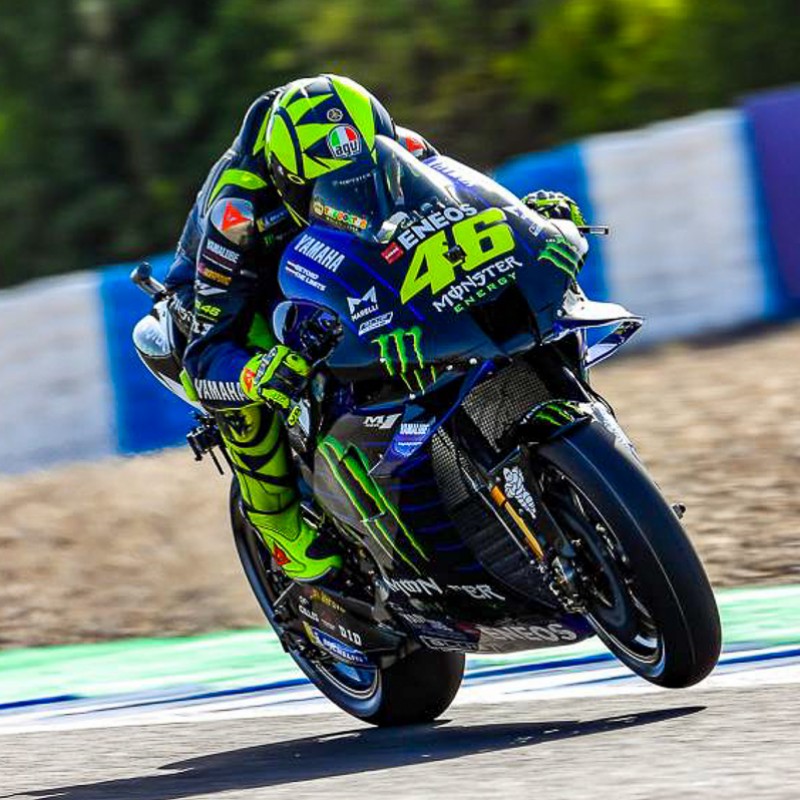 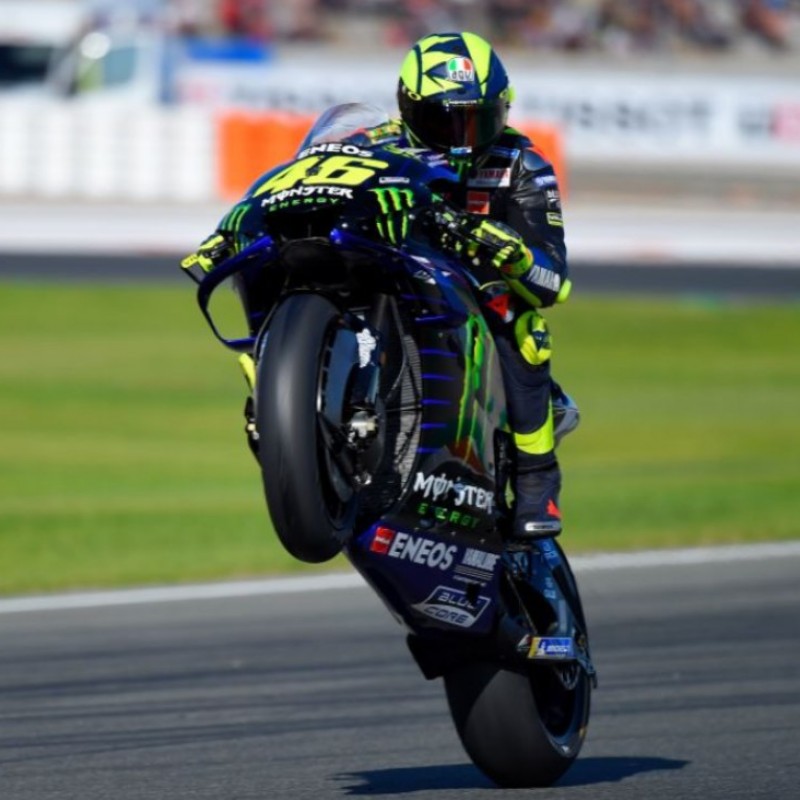 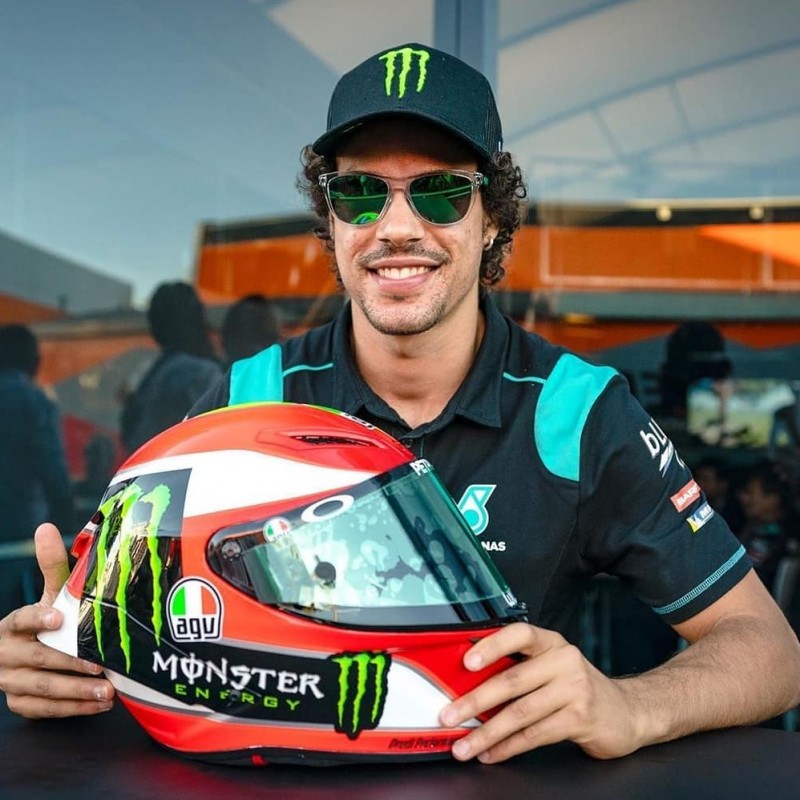 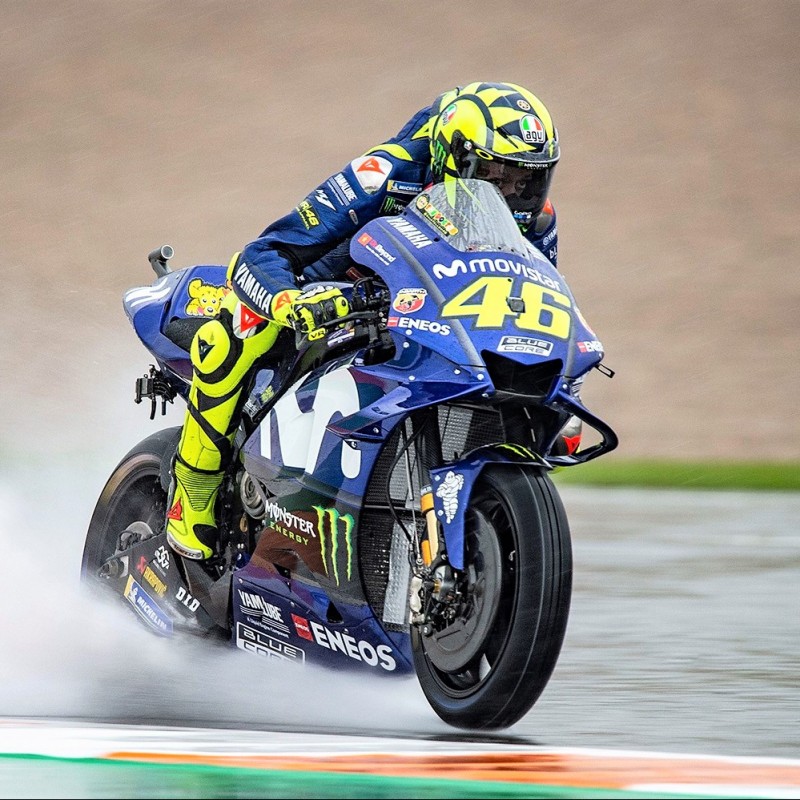 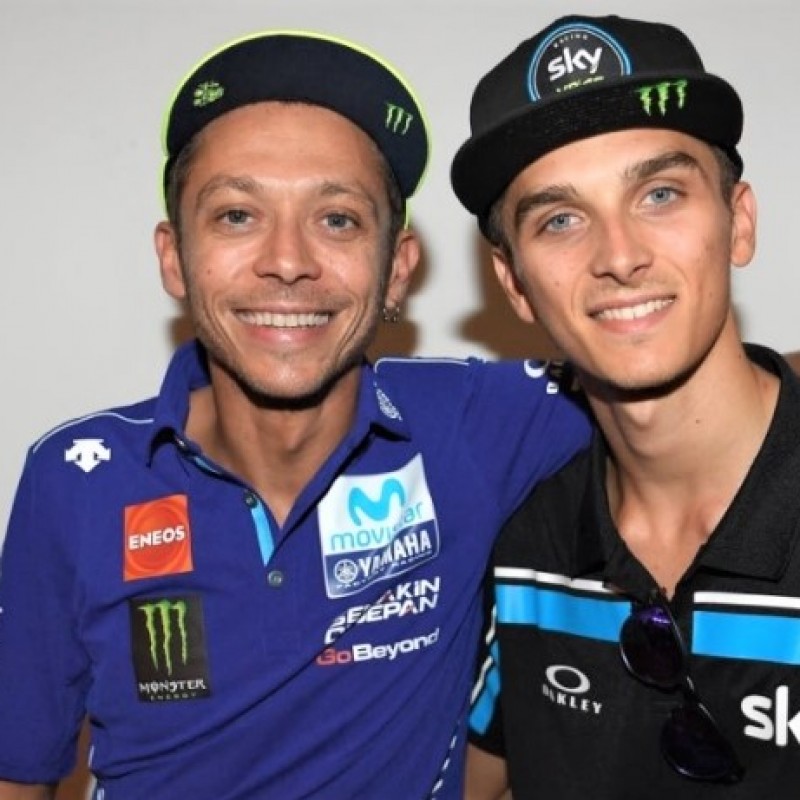 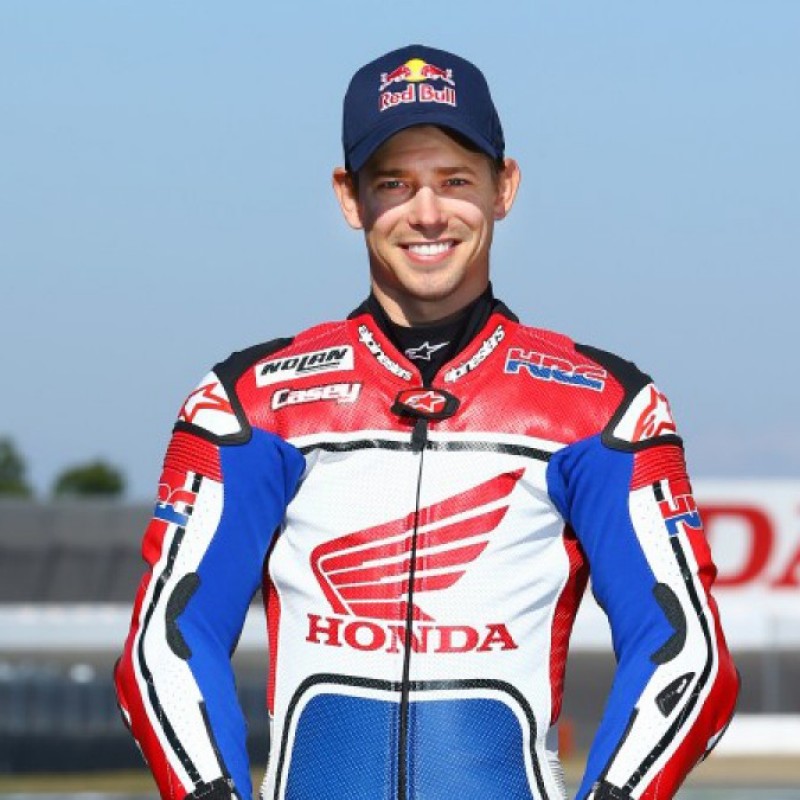 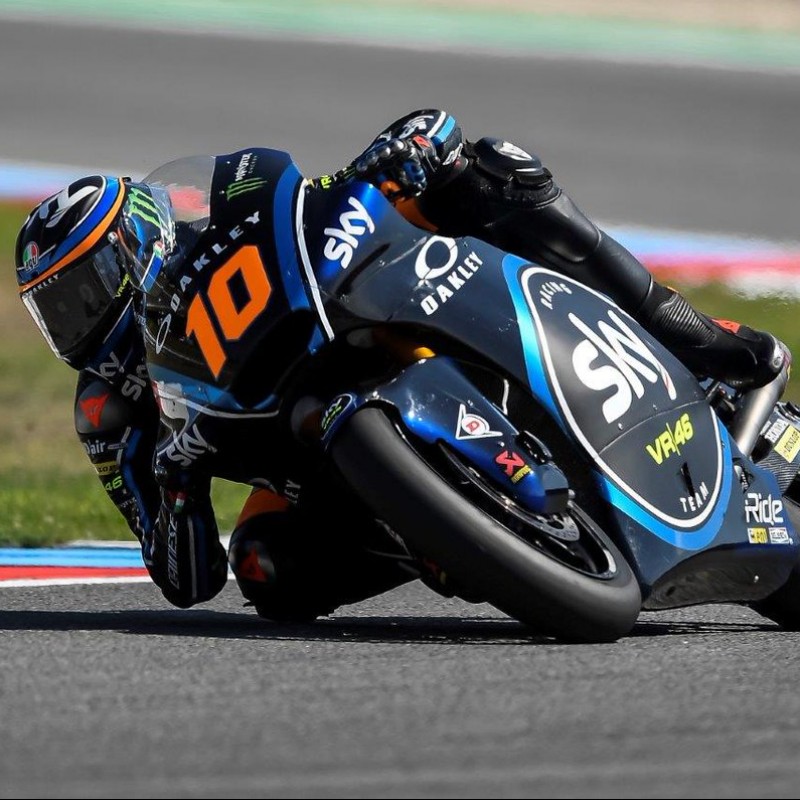 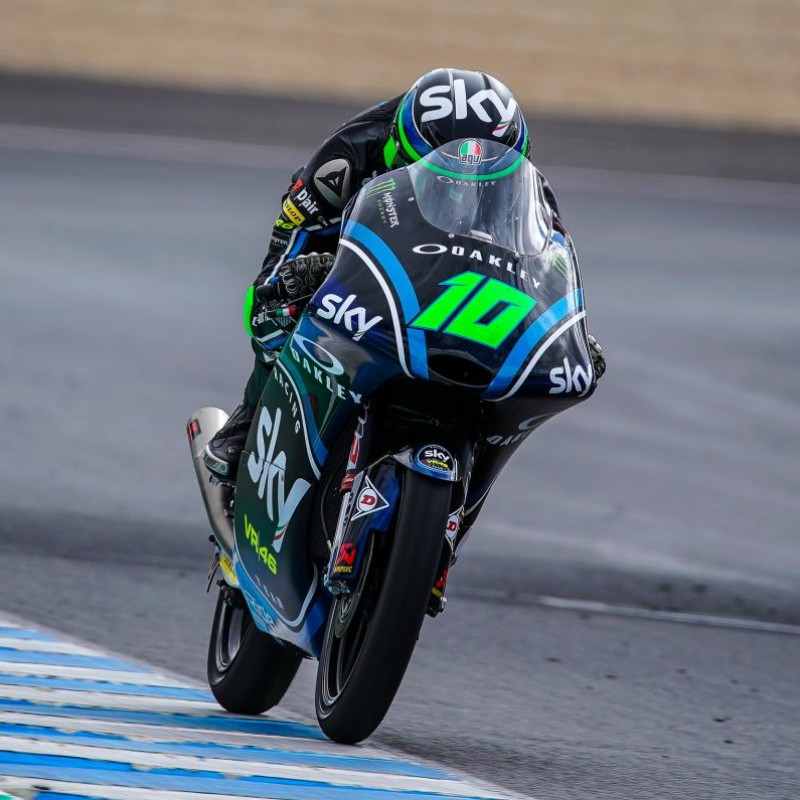 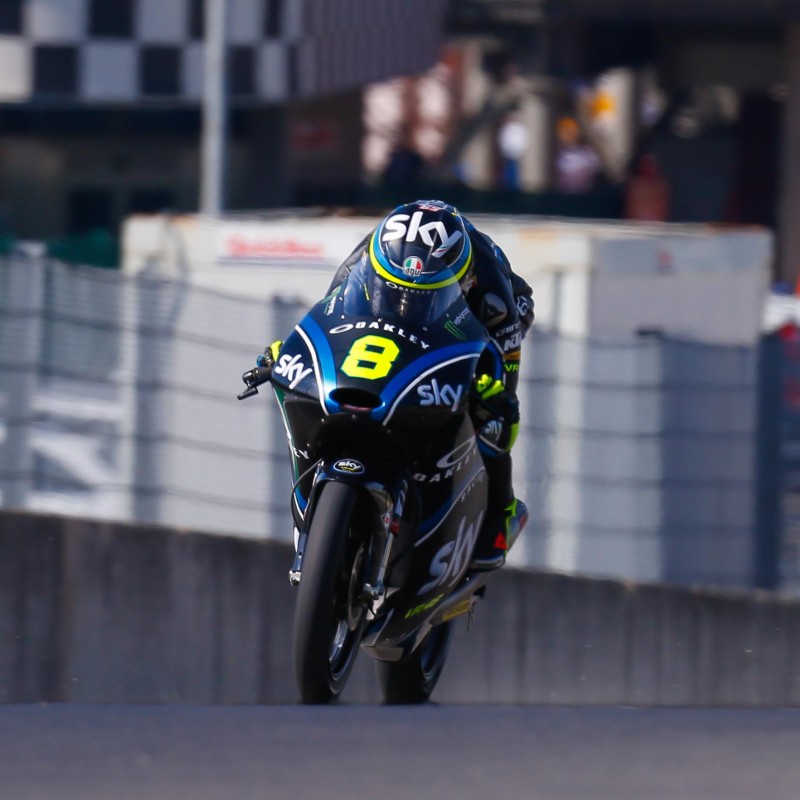 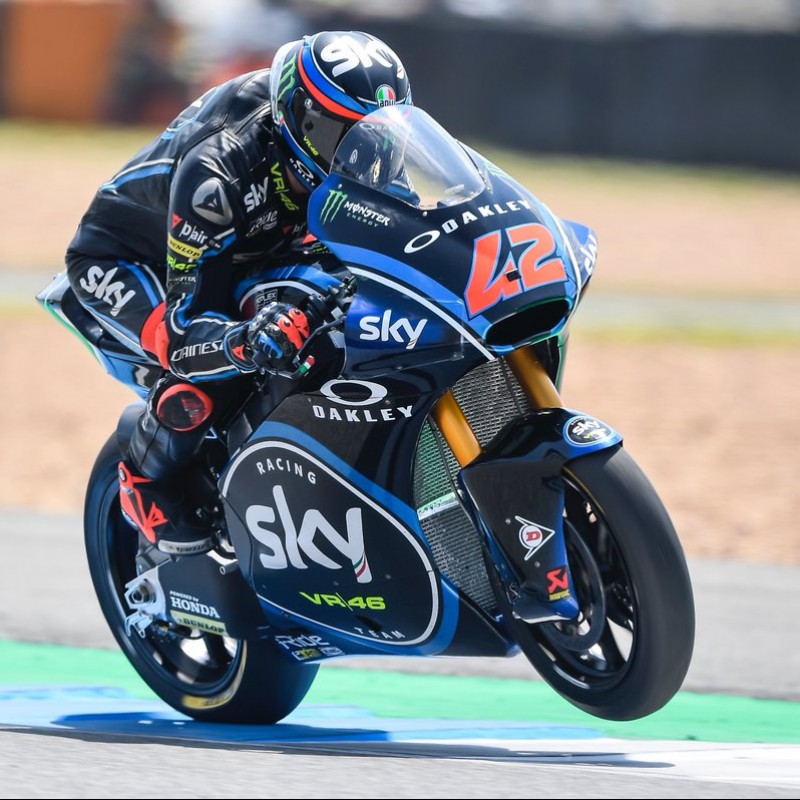 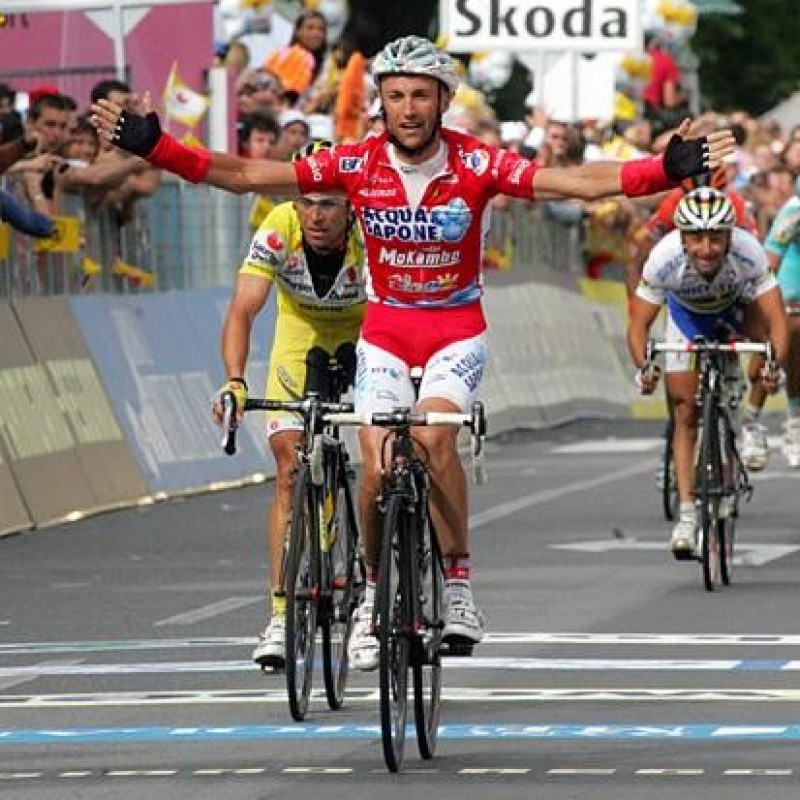