Set up to fully express the ethical spirit that has distinguished Inter since its foundation, Inter Campus is the social responsibility project which has been giving thousands of children in need around the world back the right to play since 1997, using football as an educational tool.

Through a network of NGOs and partner institutions, the project operates in 30 countries and involves 10,000 girls and boys aged 6 to 13 every year, contributing to their growth and all round development. The proceeds from this auction will be donated to the Inter Campus Poland partner.

Founded in 2002 alongside the Parish and the Sports Club of the Jadwiga in Krakow, the project has developed over the years and expanded to new centers at the Kazimierz Orphanage, and the Special Schools of Zamojski and Zakatek with the aim of supporting social action and the inclusion of orphaned and abandoned children with physical and intellectual disabilities.

In recent weeks, Poland has been tackling the emergency involving Ukrainian refugees. Inter Campus Poland is endeavoring to reach boys and girls fleeing war with its sporting and educational activities. 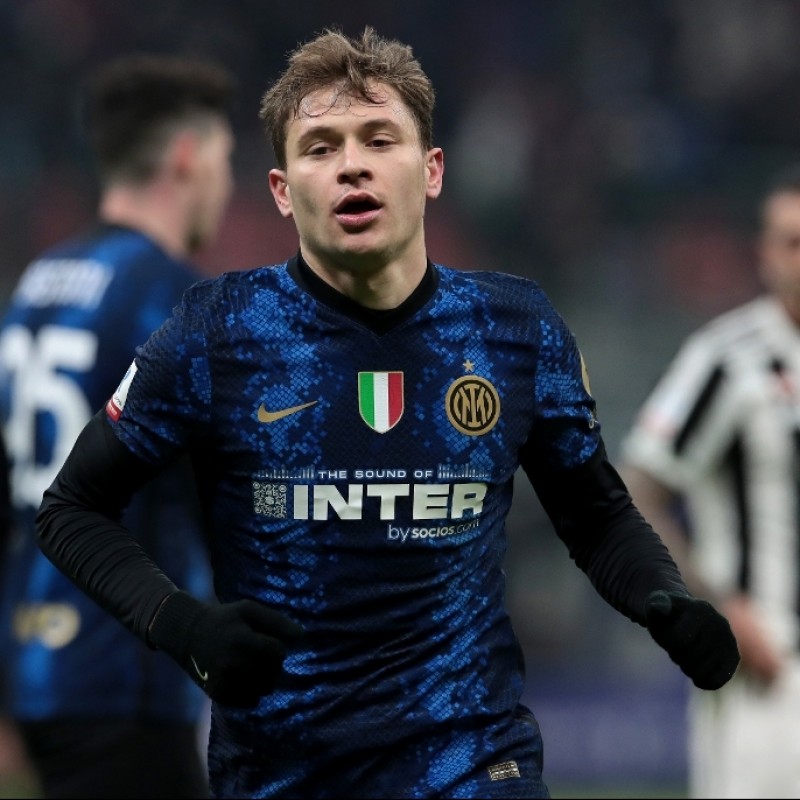 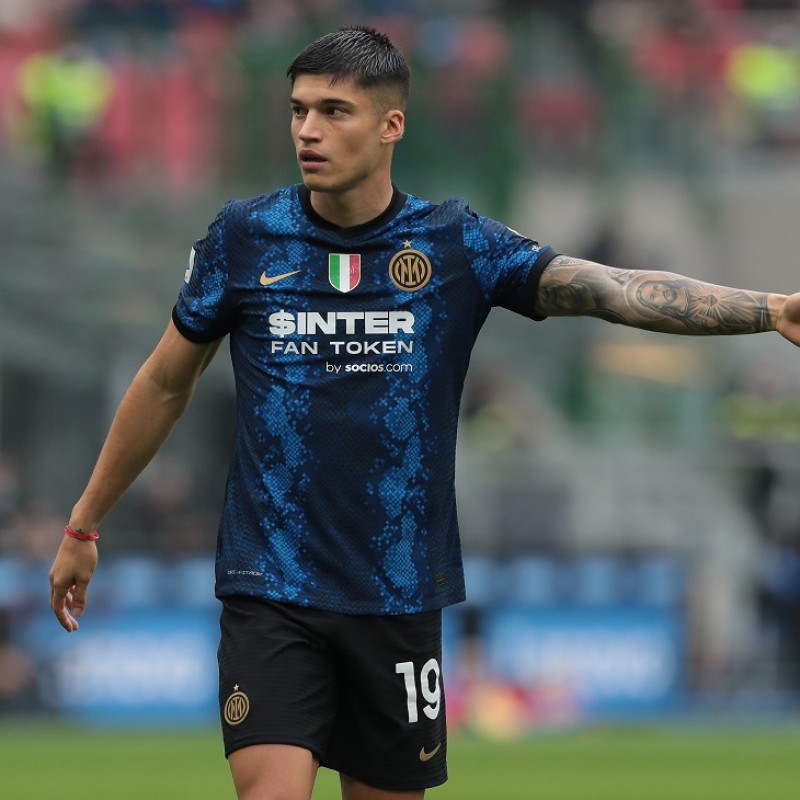 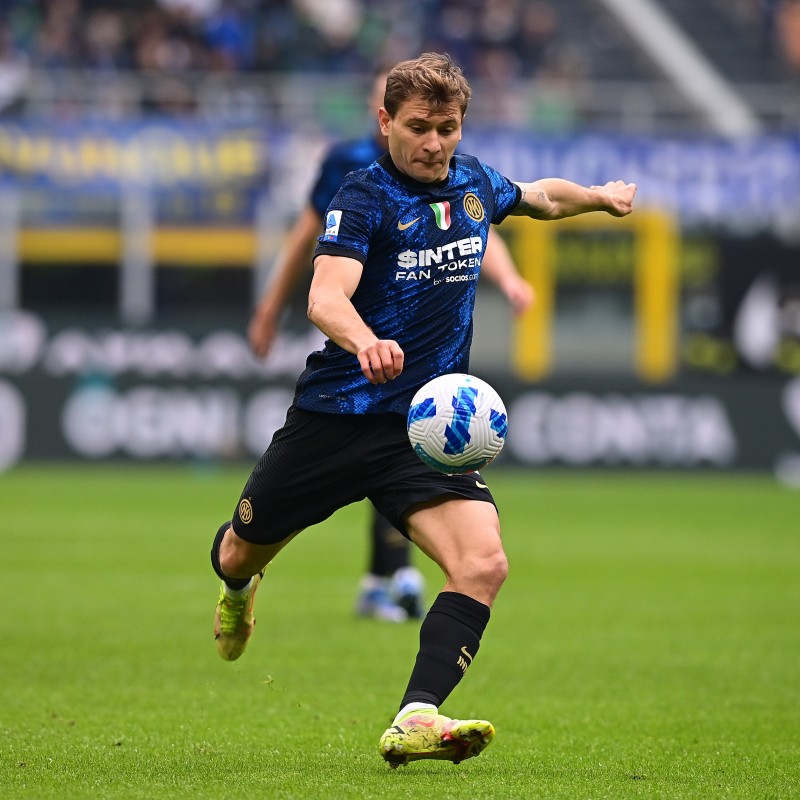 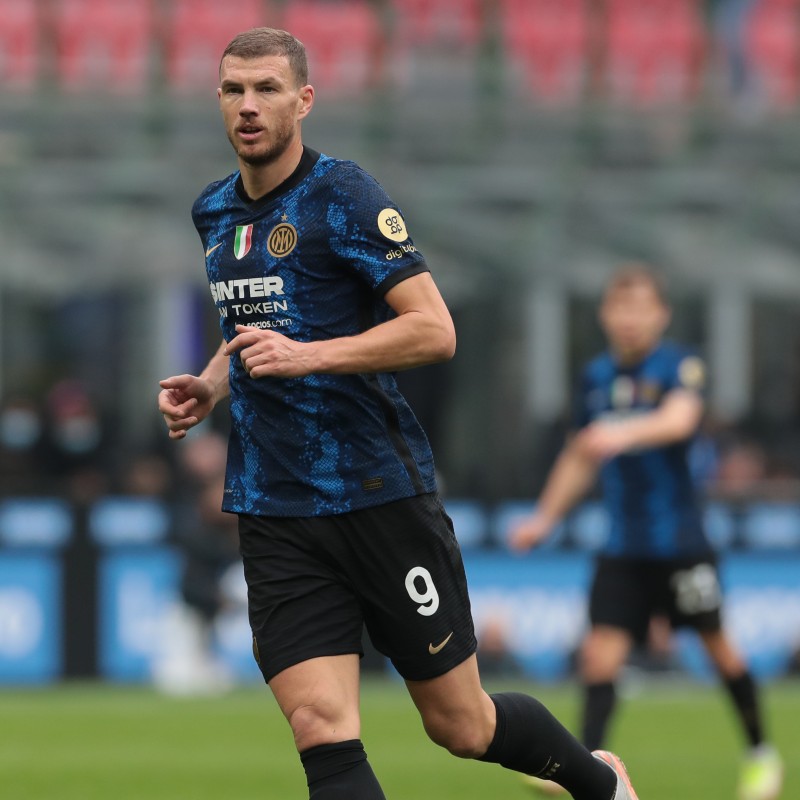 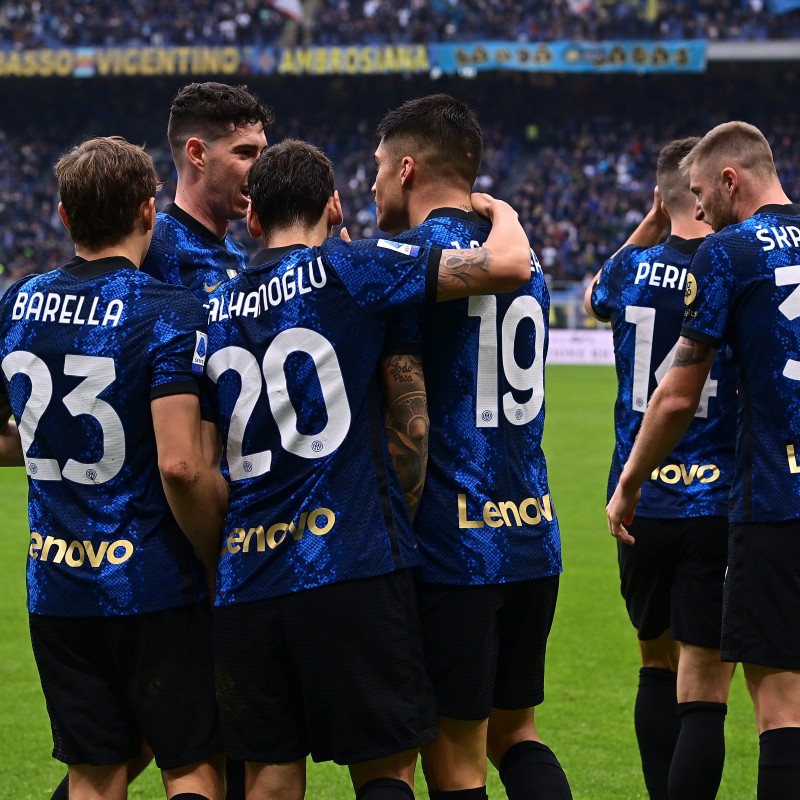 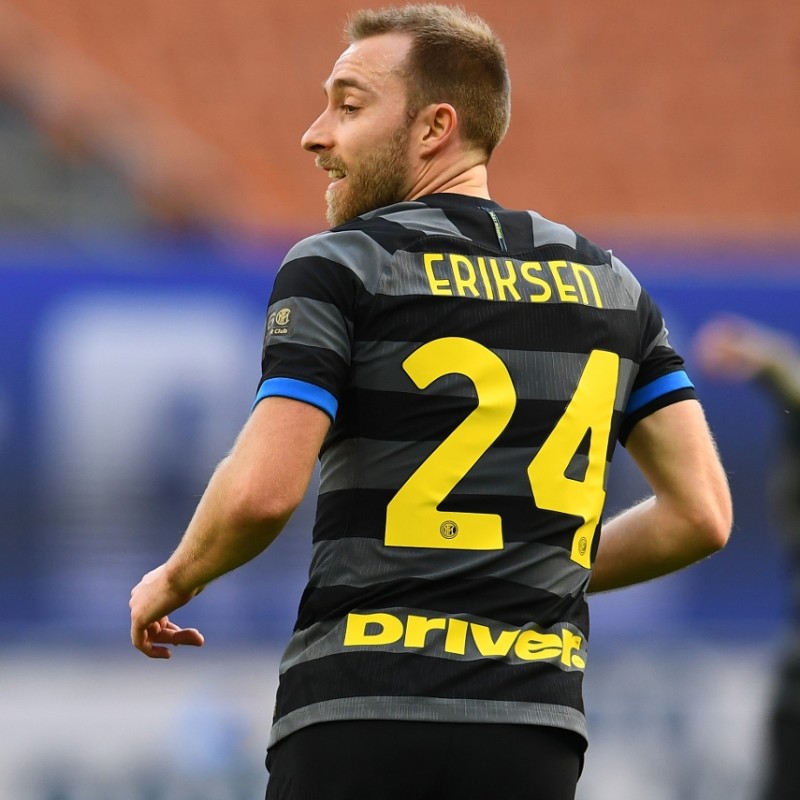 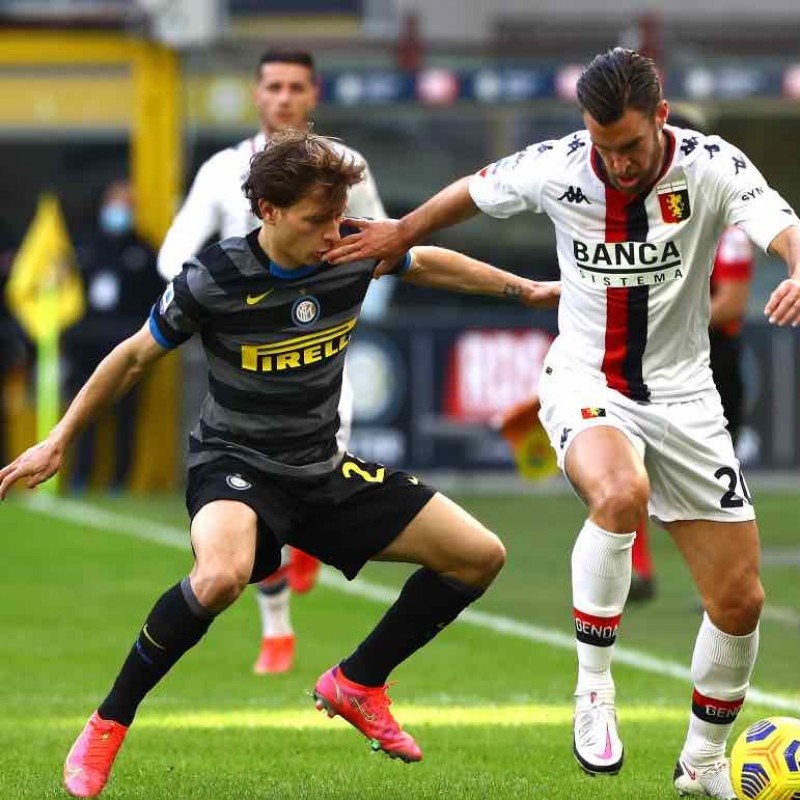 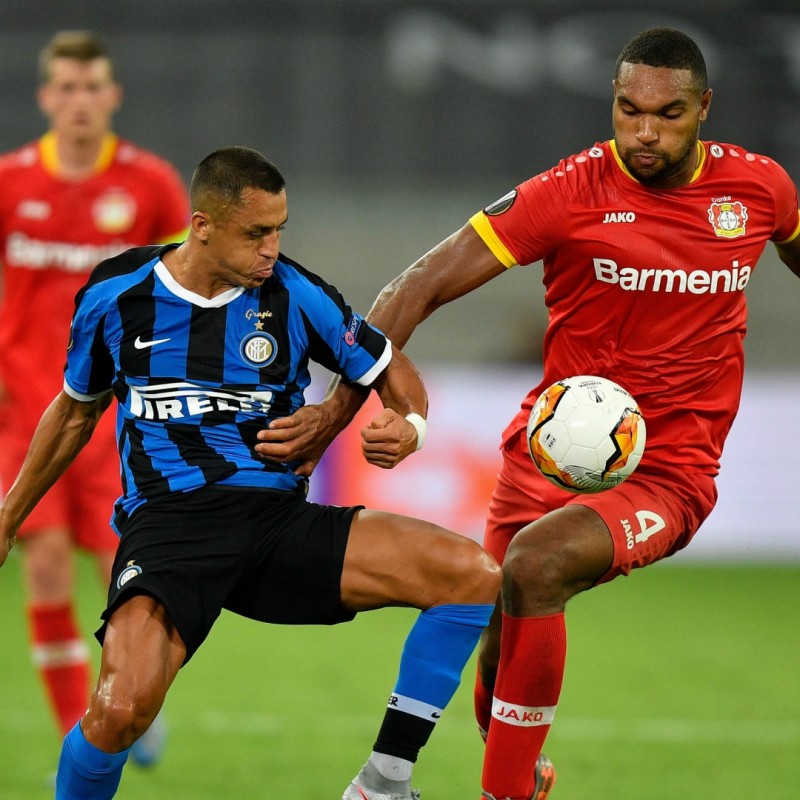 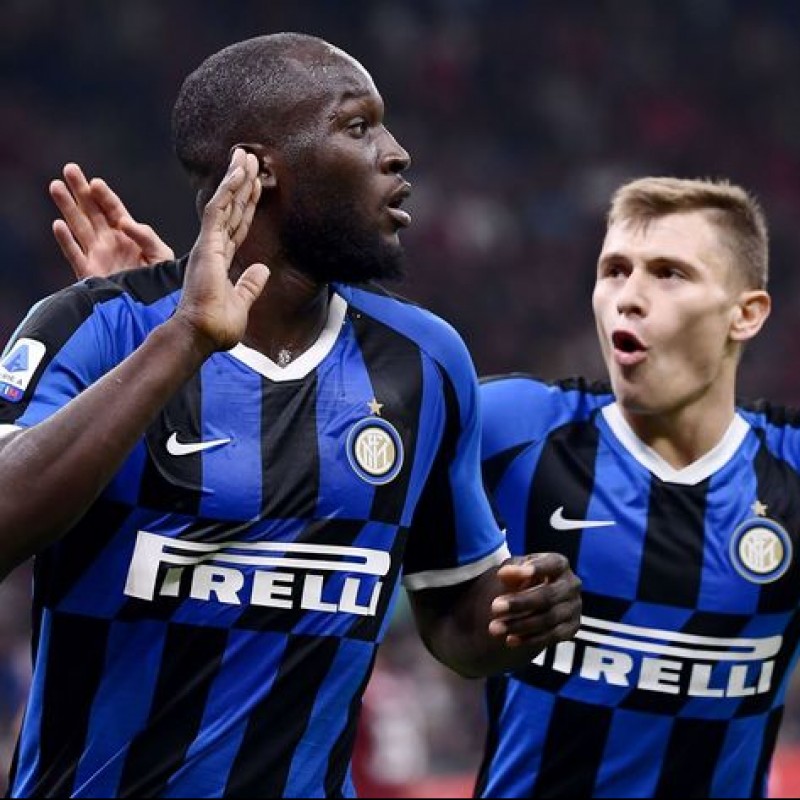 Attend Inter-Juventus from the 1st red round 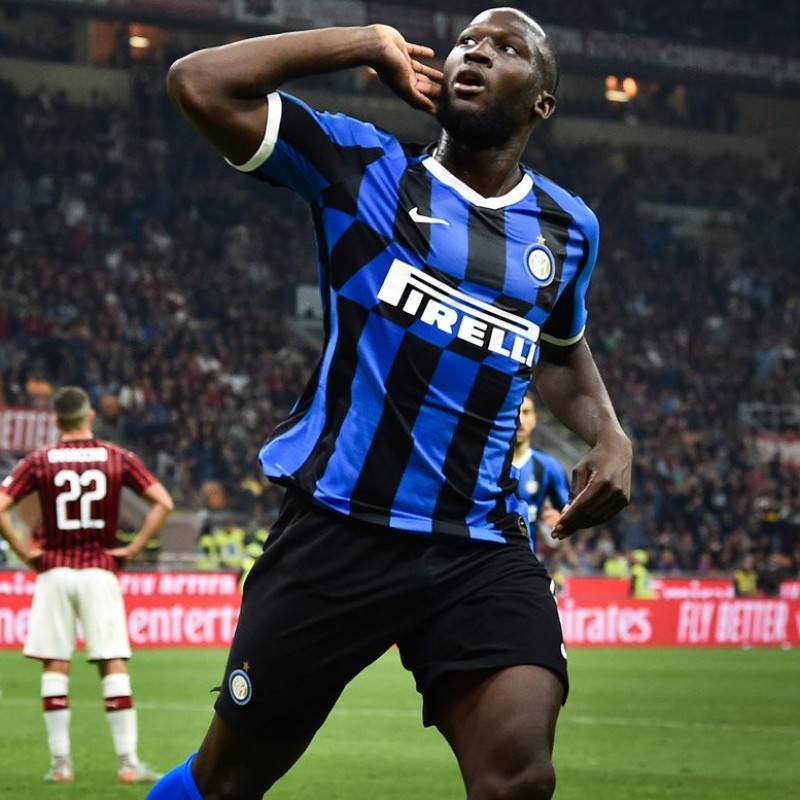 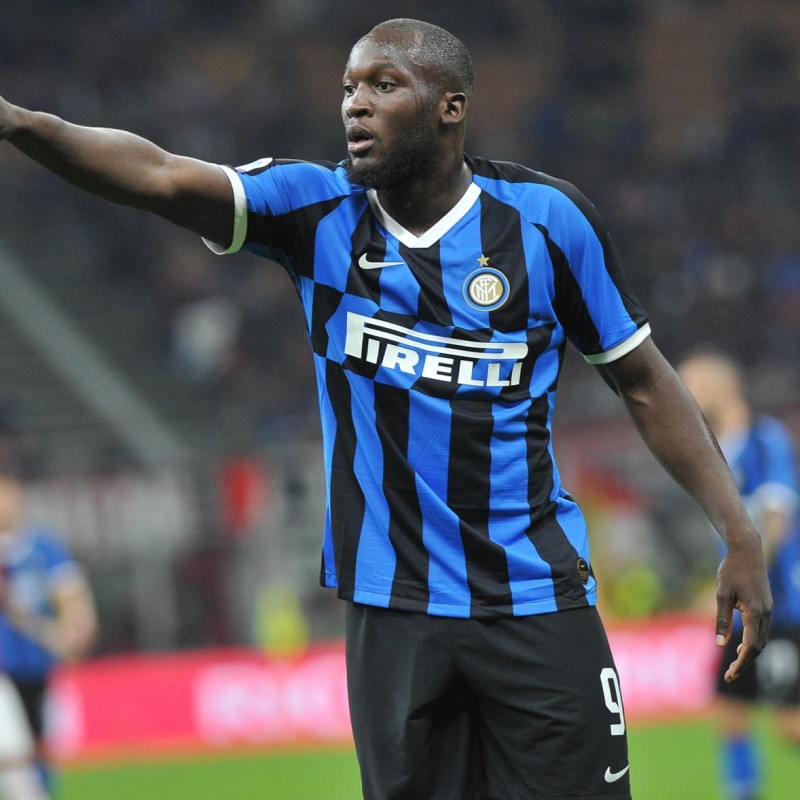 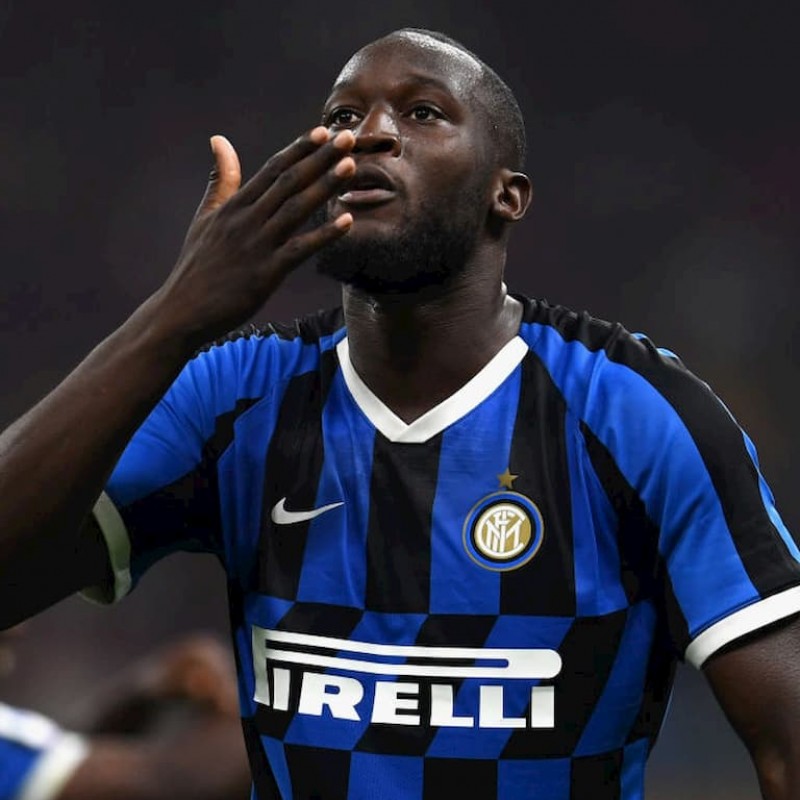