The charities associated with Andrea Pirlo's farewell to football game are: Il volo di Pietro O.N.L.U.S. and the Vialli and Mauro Onlus Foundation for Research and Sports.

The Vialli and Mauro Onlus Foundation was established in Turin, in 2003. At the heart of its activities are the love for life and the desire to act decisively and with transparency while maintaining a strong relationship to the scientific research and therapeutic approaches against cancer and ALS. The funds raised on this occassion will go toward the creation of the new Nemo Clinical Centre in Brescia, aimed at caring for those affected by neuromuscular diseases.

The association Il volo di Pietro O.N.L.U.S. was the brainchild of Pietro's parents, friends and family, after Pietro prematurely died on June 29, 2016 when he was just 33 months old. Pietro was a cheerful and caring child. The main purpose of the organization is to keep his memory alive and, in doing so, help other children who are in need. The association, being inspired by the principles of human solidarity, pursues the following goals: the development of charitable activities in favor of children and adolescents who are abandoned, deprived, poor, sick or in need of medical care. 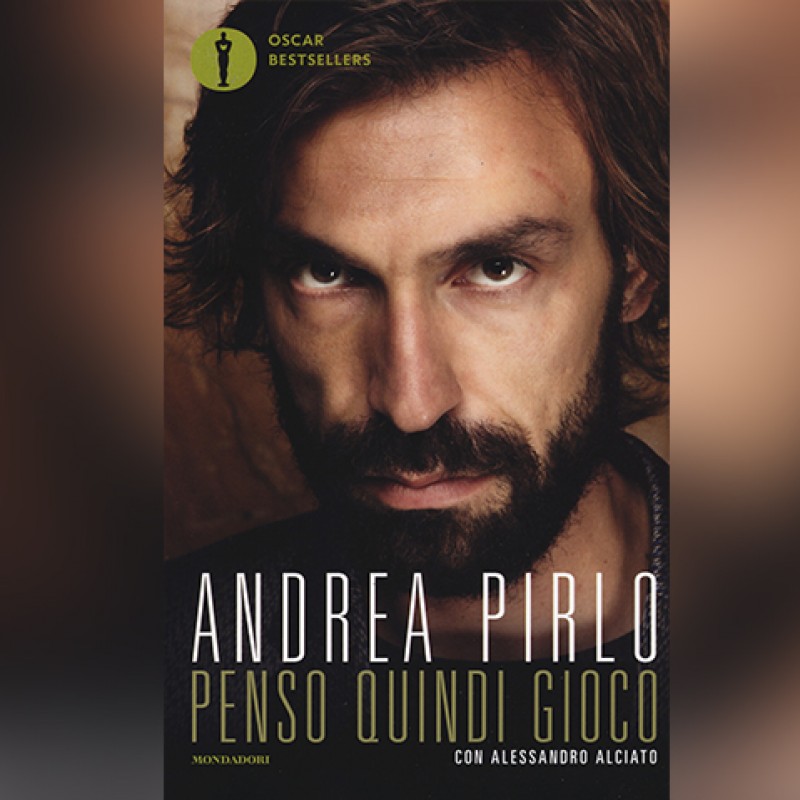 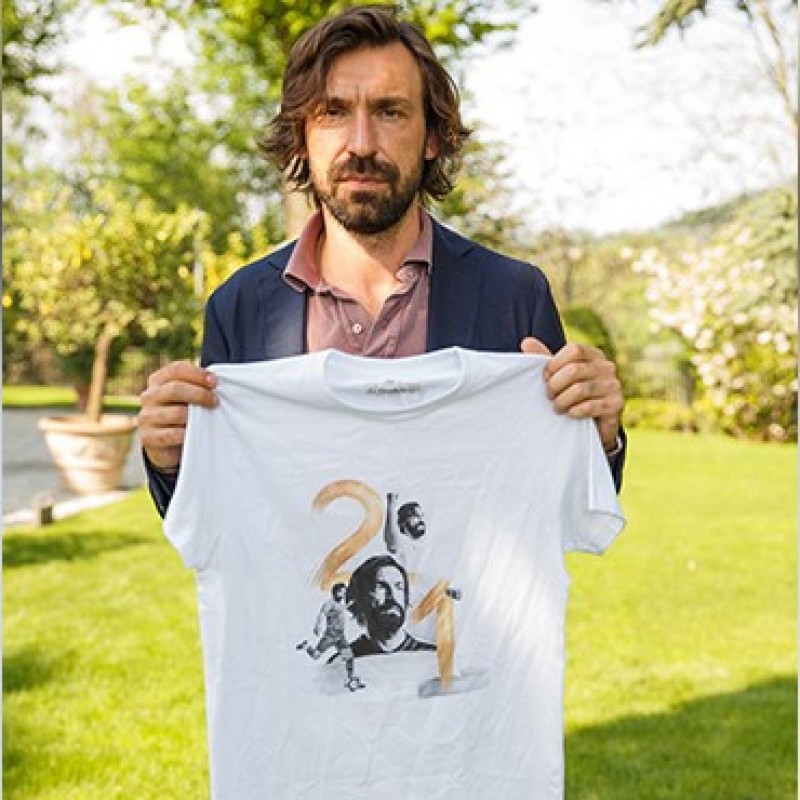 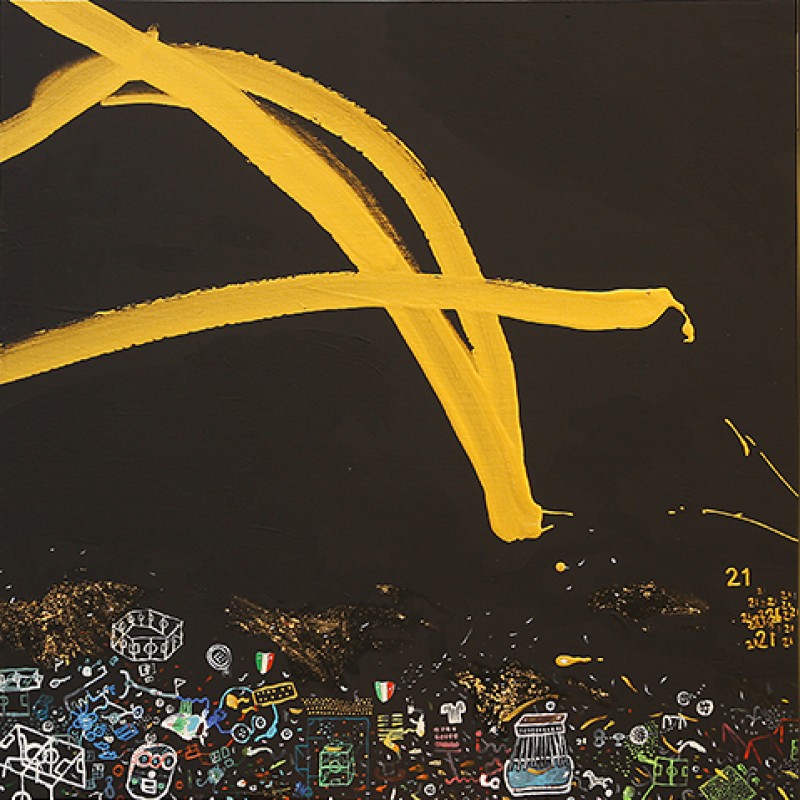 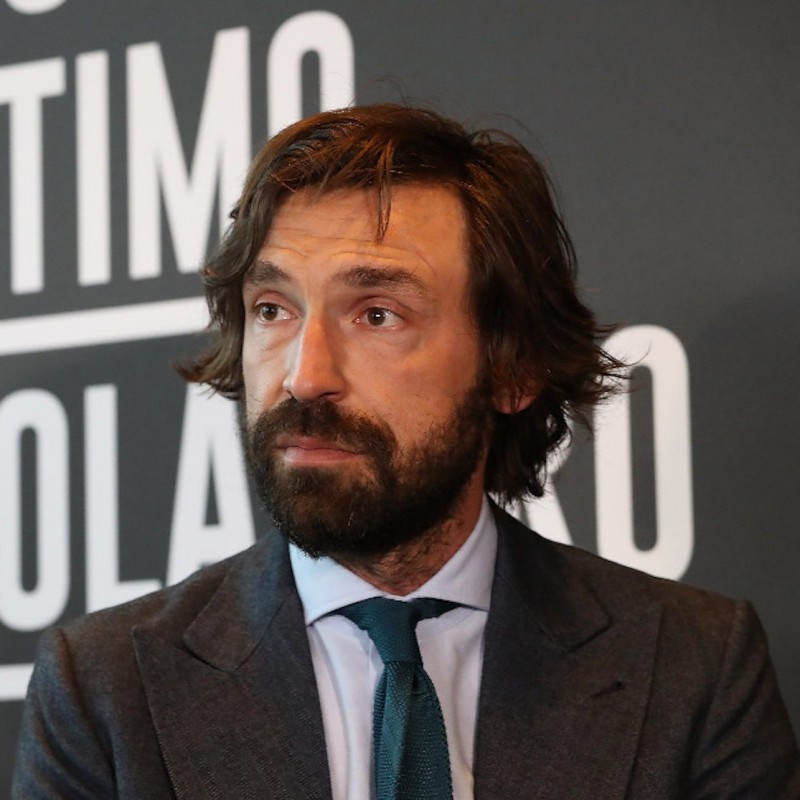 Be the Special Guest at Andrea Pirlo's Private Dinner 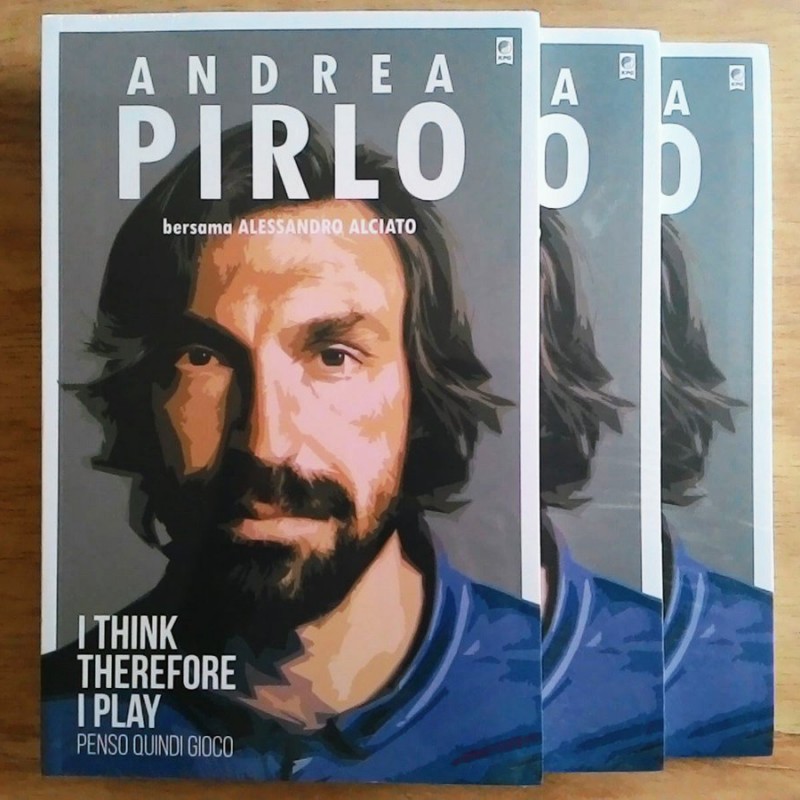 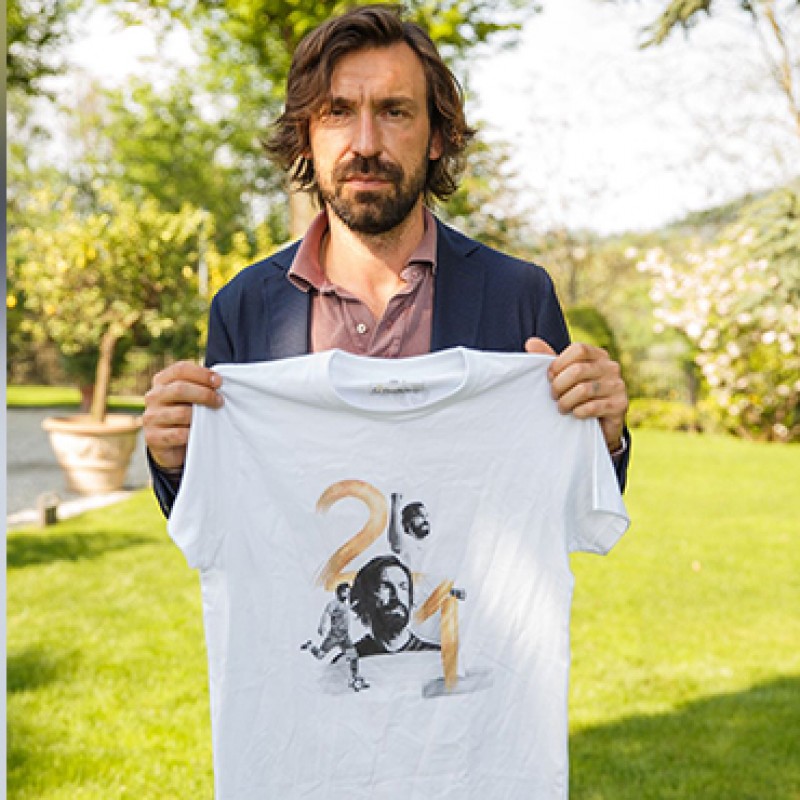 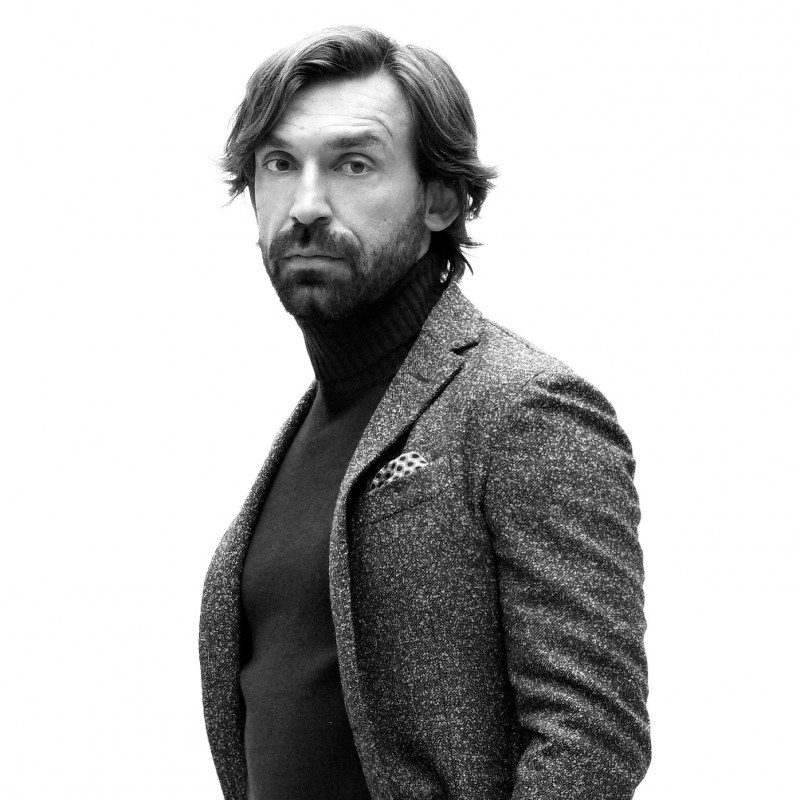 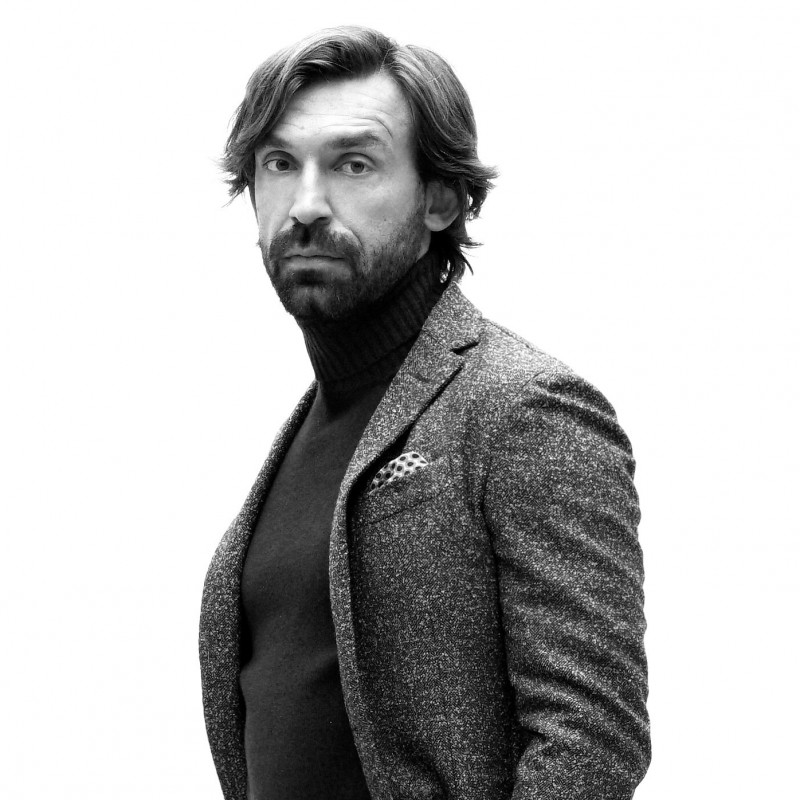 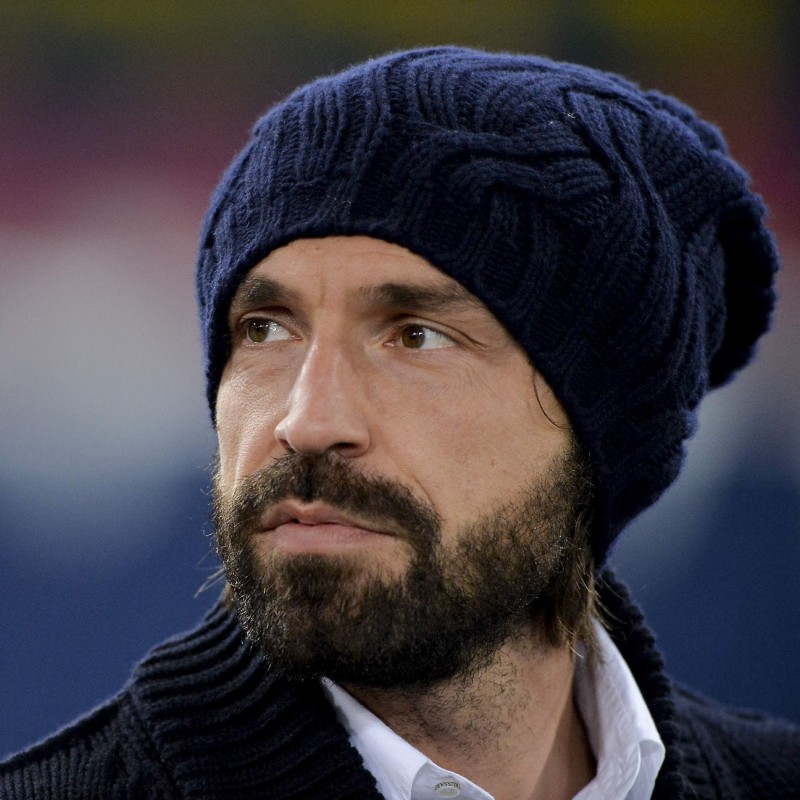