On the night of August 24, 2016, an earthquake hit a large area of central Italy causing hundreds of deaths, injuries and leaving thousands of citizens without a home.

CharityStars has decided to help support the relief effort by launching a fundraising campaign for the people and communities affected by the earthquake. Everyone can offer support to those affected by the disaster, with donations starting at 1€.

At the end of the campaign, the funds raised will be allocated to Croce Rossa Italiana, the Italian Red Cross, who will use the funds raised to help fund their work supporting the communities affected by the devestating earthquake in central Italy. 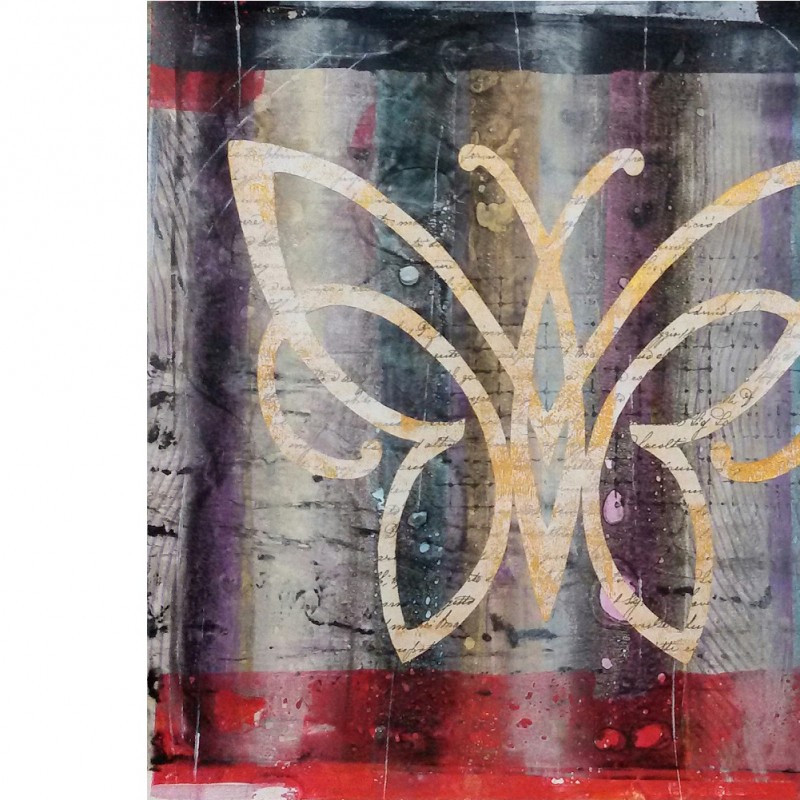 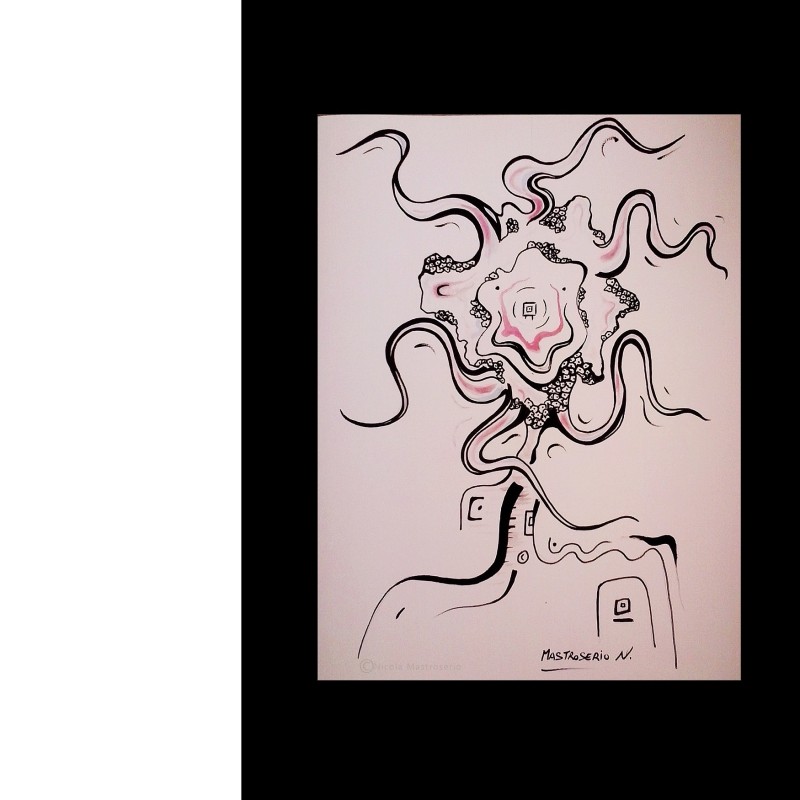 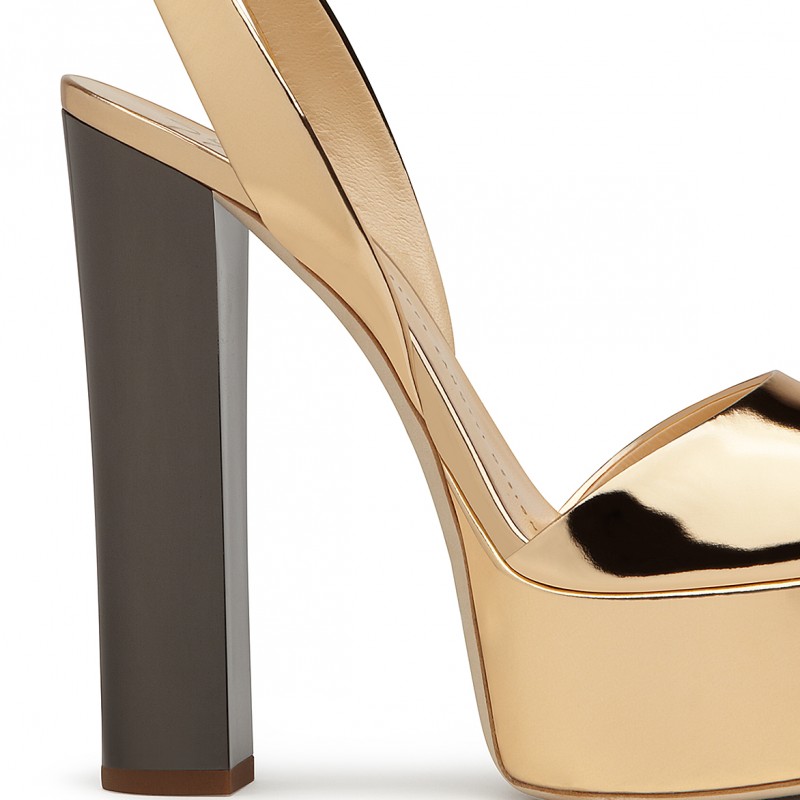 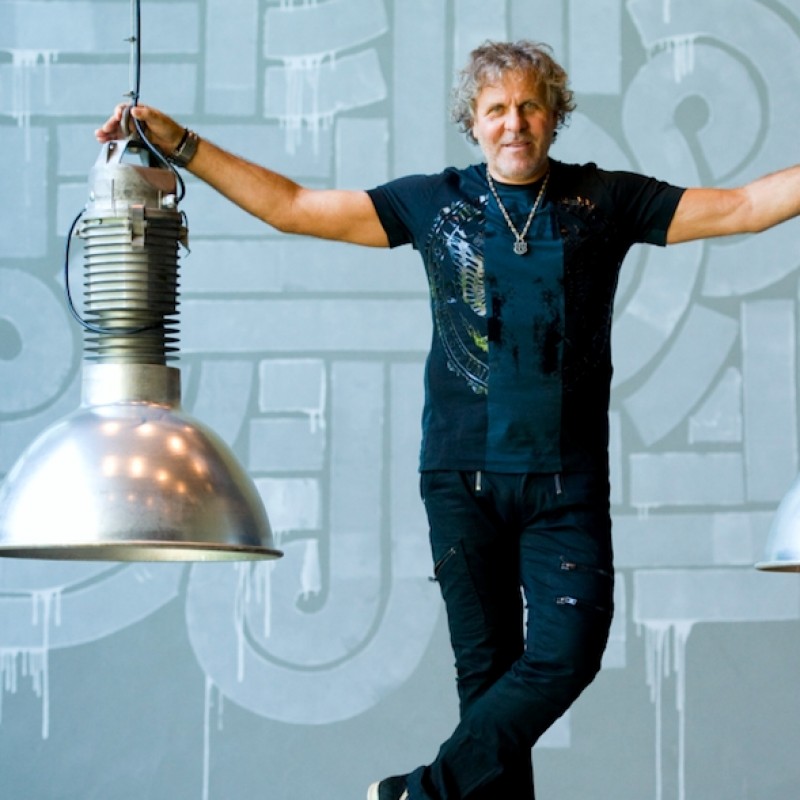 Visit Diesel'sheadquarter with Renzo Rosso, up to 20 people. 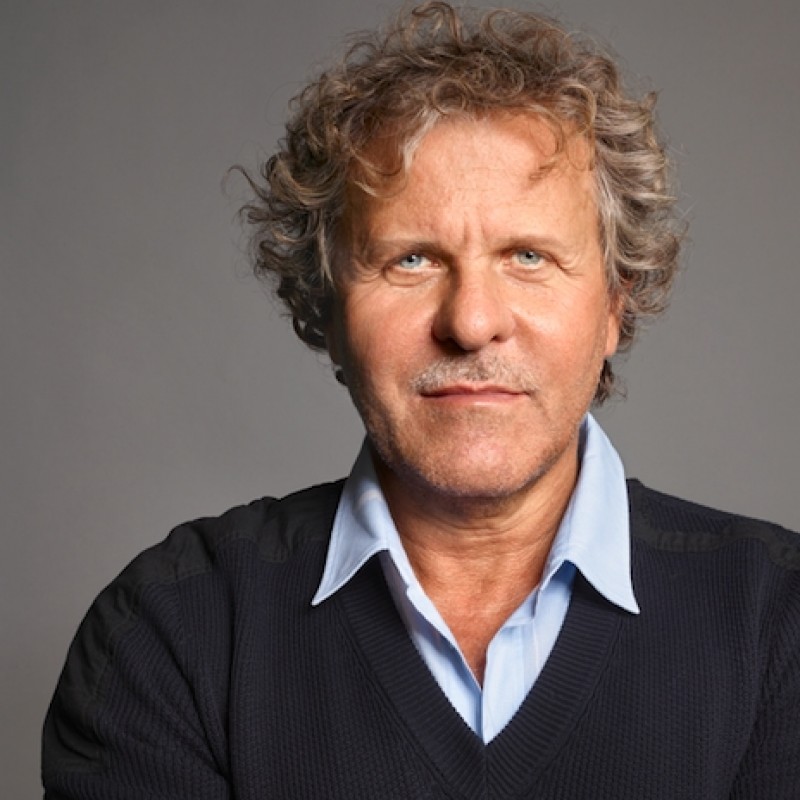 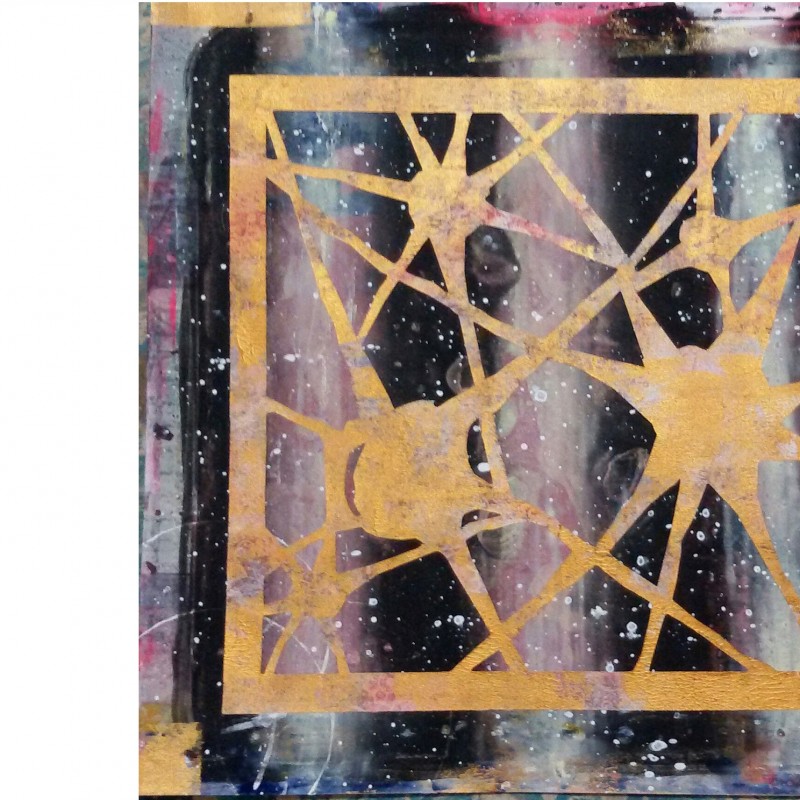 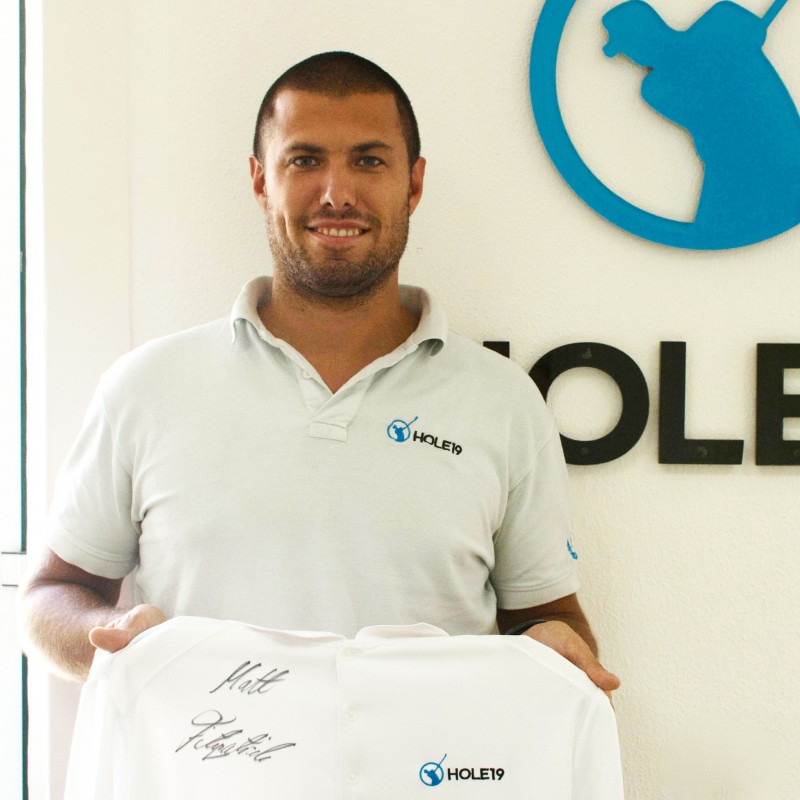 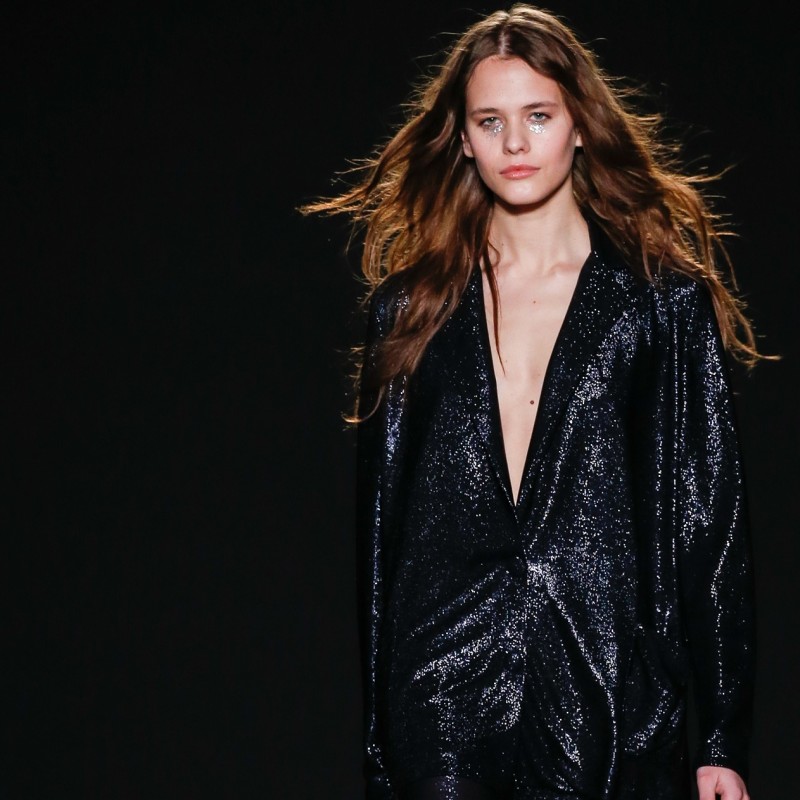 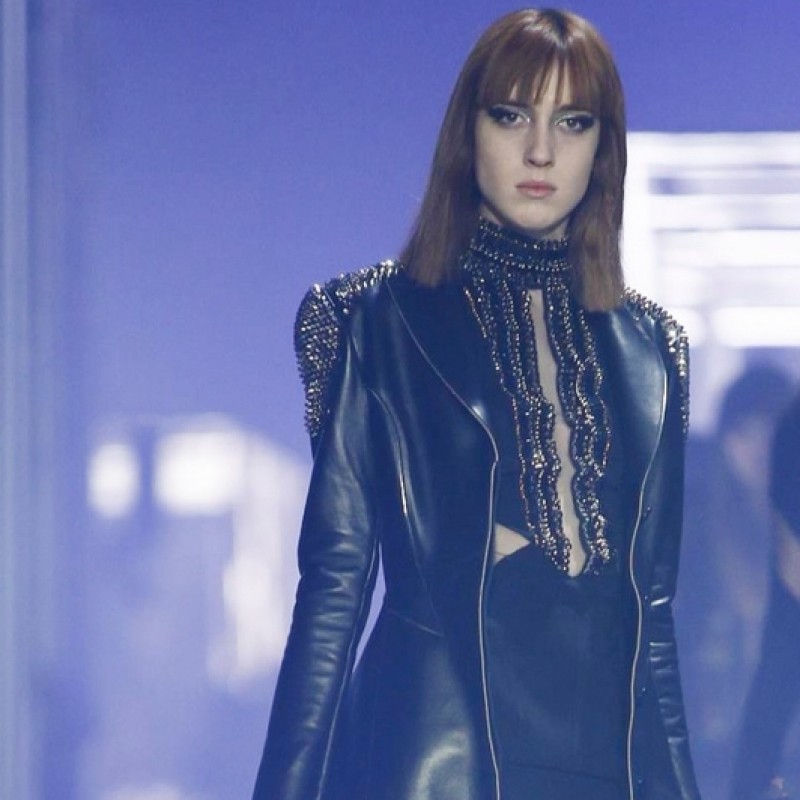