On January 18, 2017 another earthquake struck Central Italy, already affected by the terrible events of August and October 2016. This time, the earthquake had its epicentre between L'Aquila and Rieti (5.3 on the Richter scale), which was already in a state of emergency due to bad weather and heavy snow, thus making rescue operations even more complicated.

Dozens of VIPs have organized a fundraising project to help the people affected by this terrible earthquake. They have proposed exclusive auctions, and the proceeds are being donated to the projects of the Croce Rossa Italiana created for this emergency. 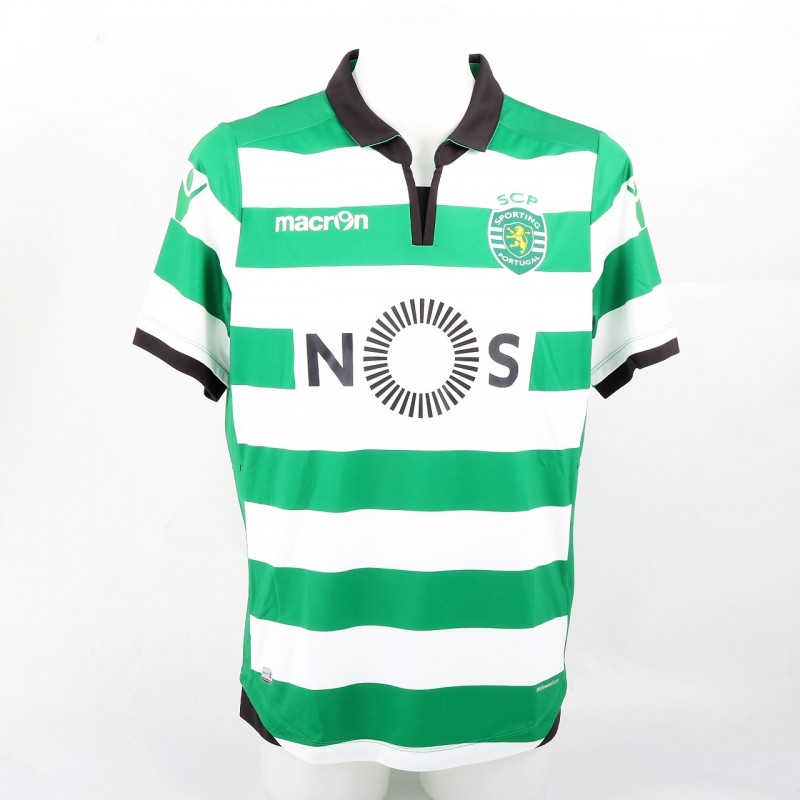 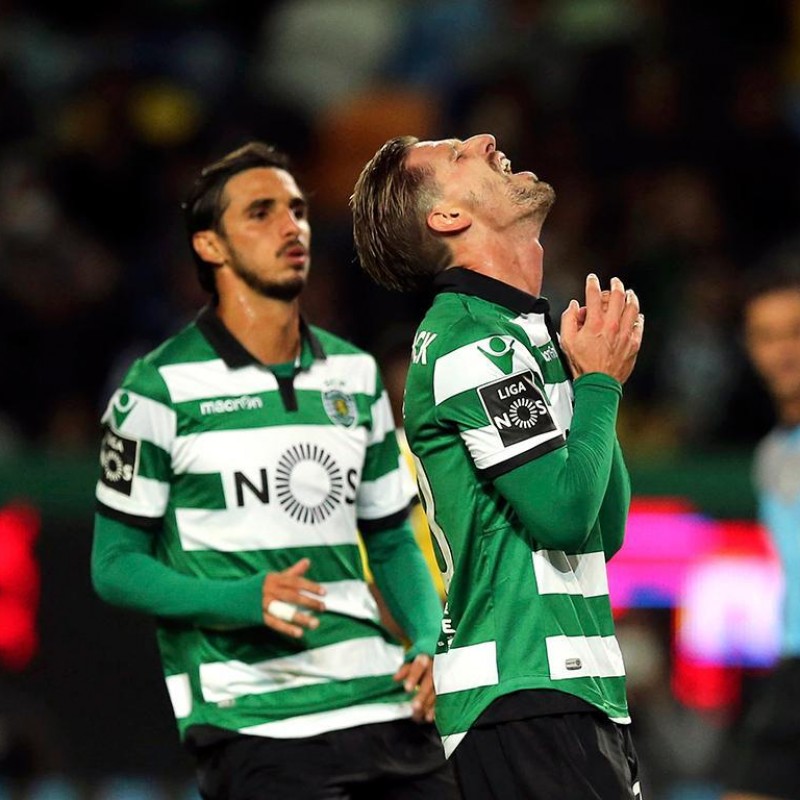 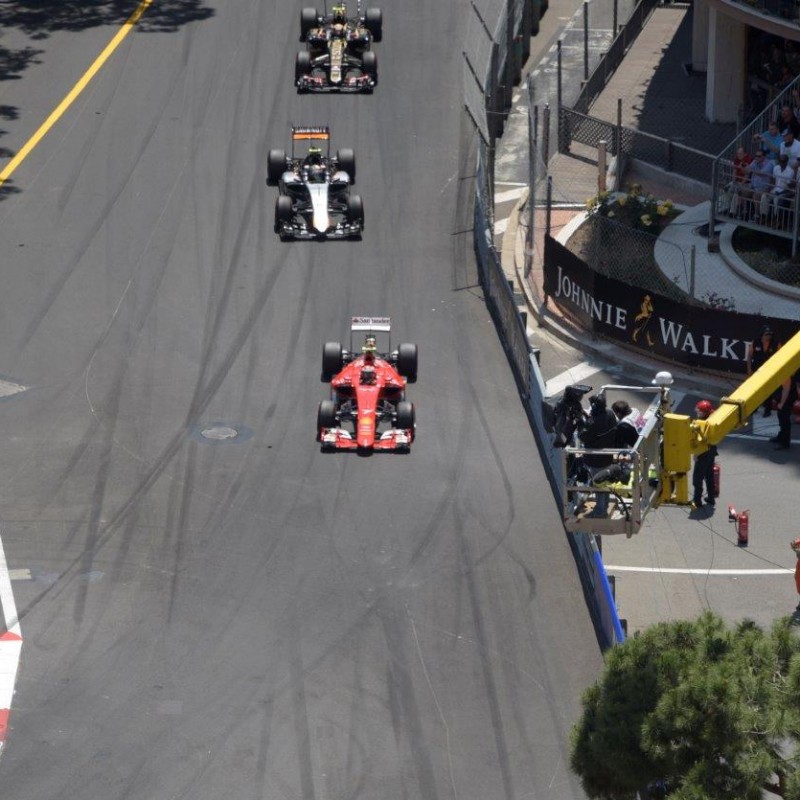 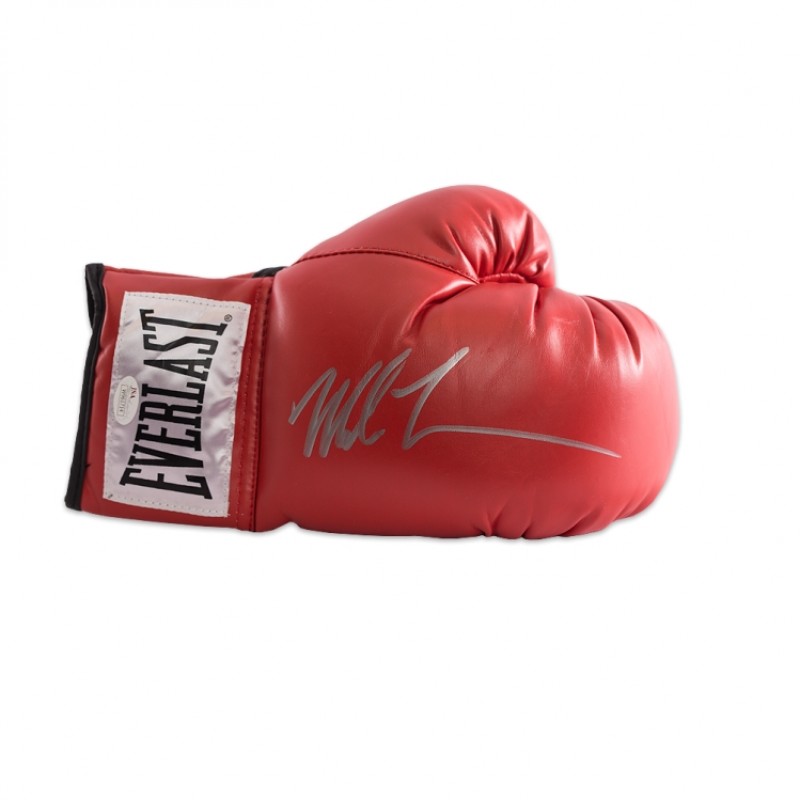 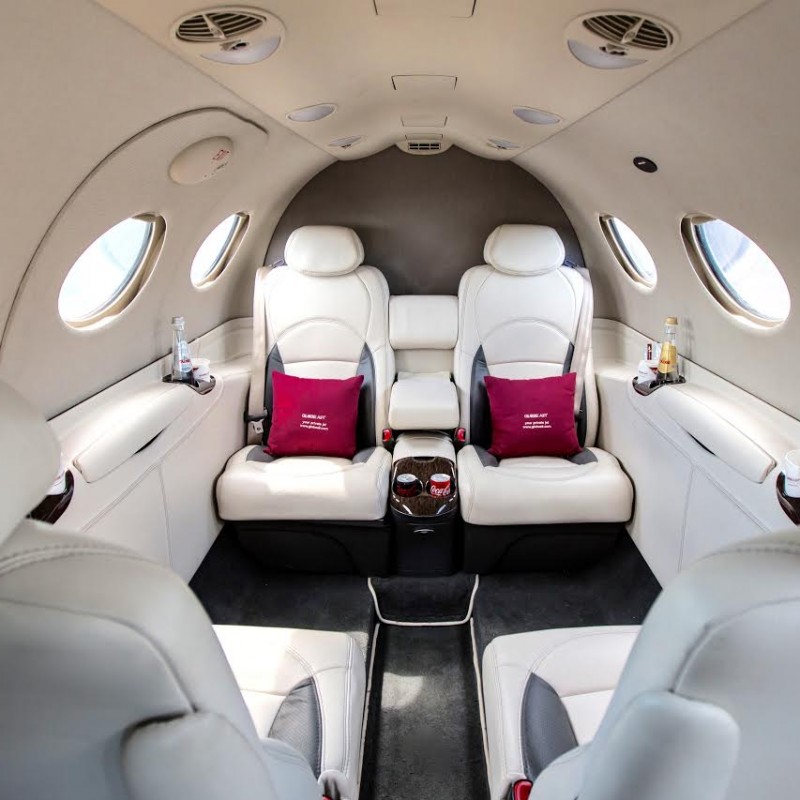 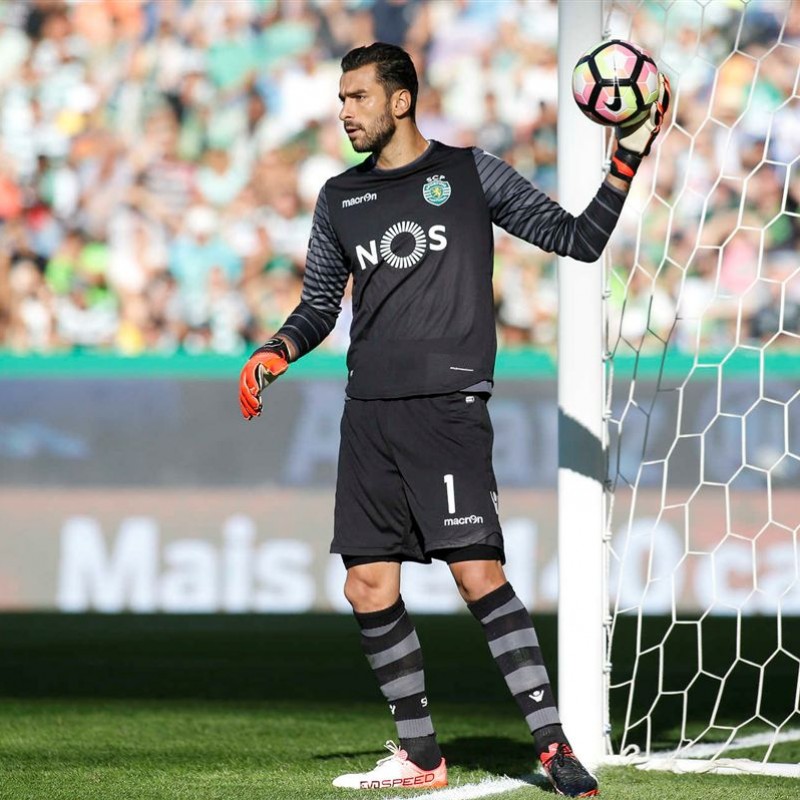 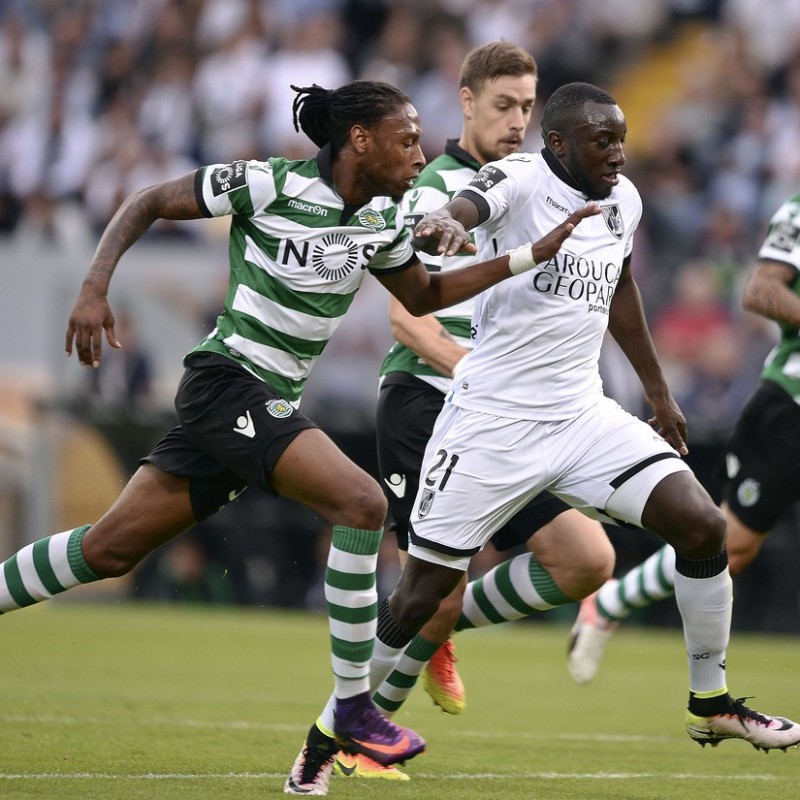 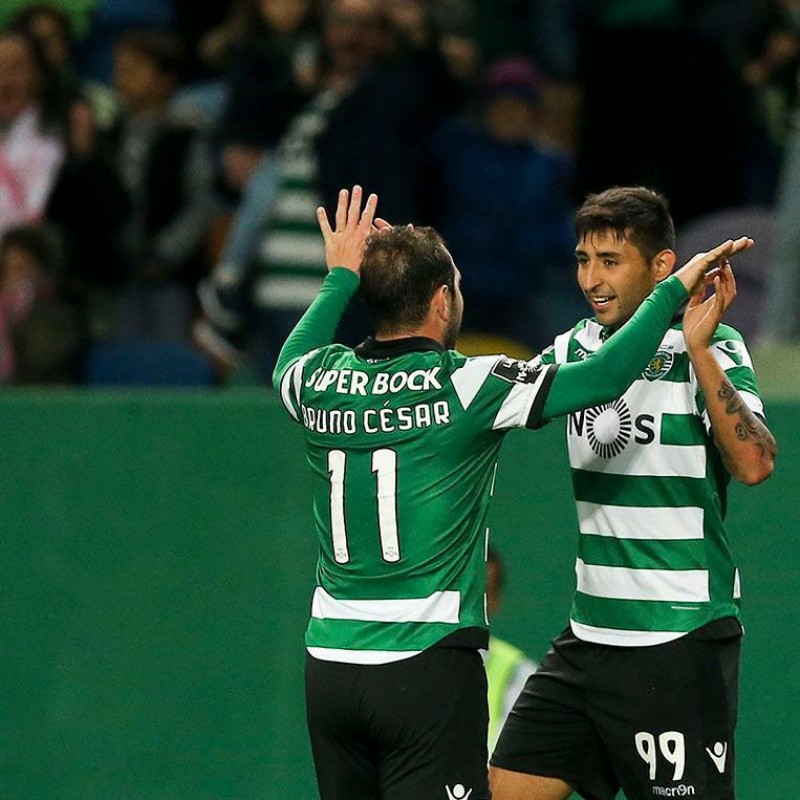 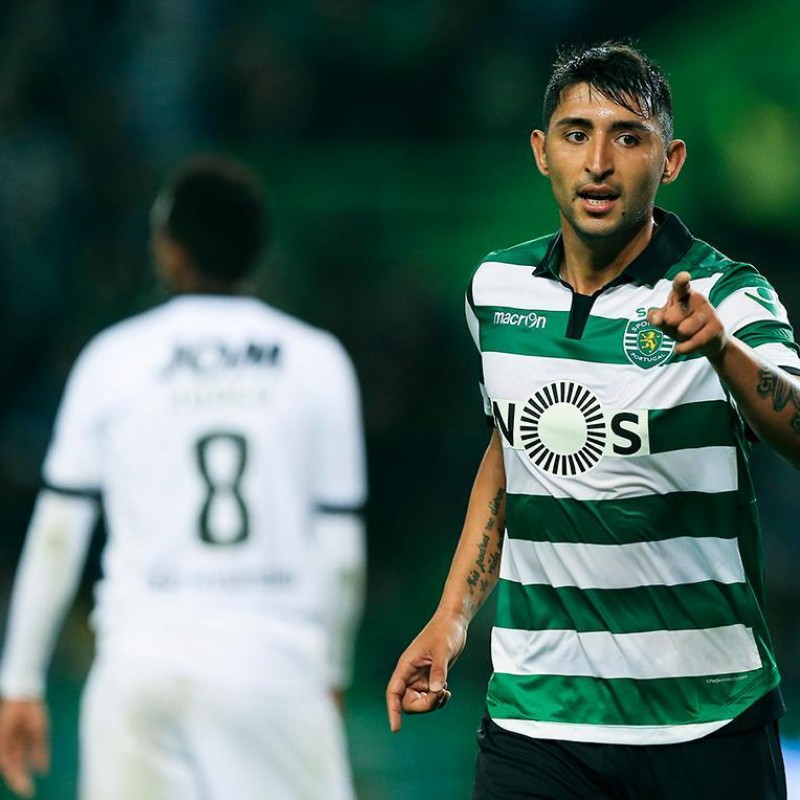 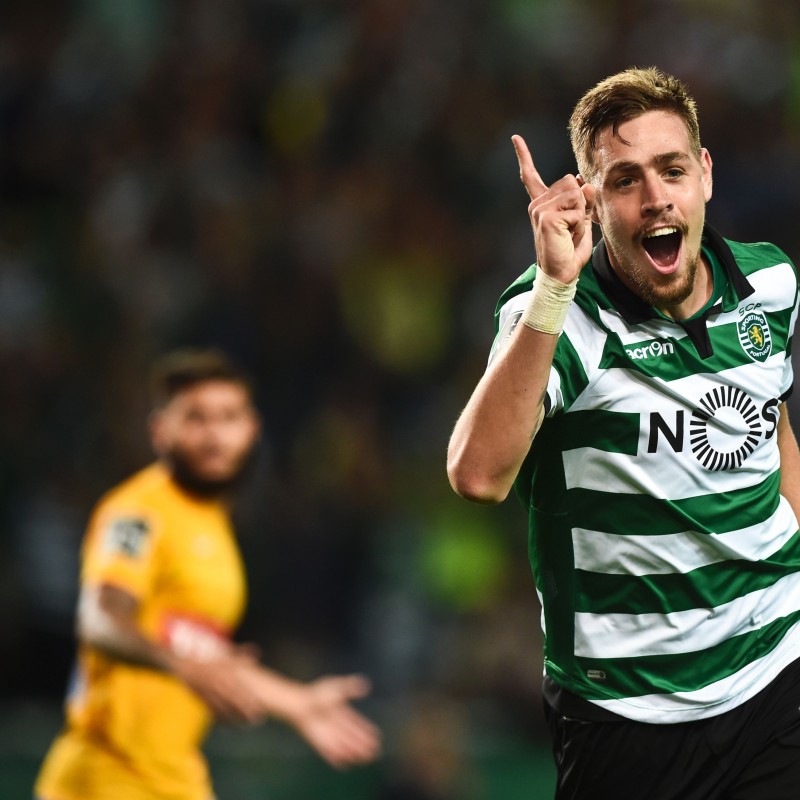 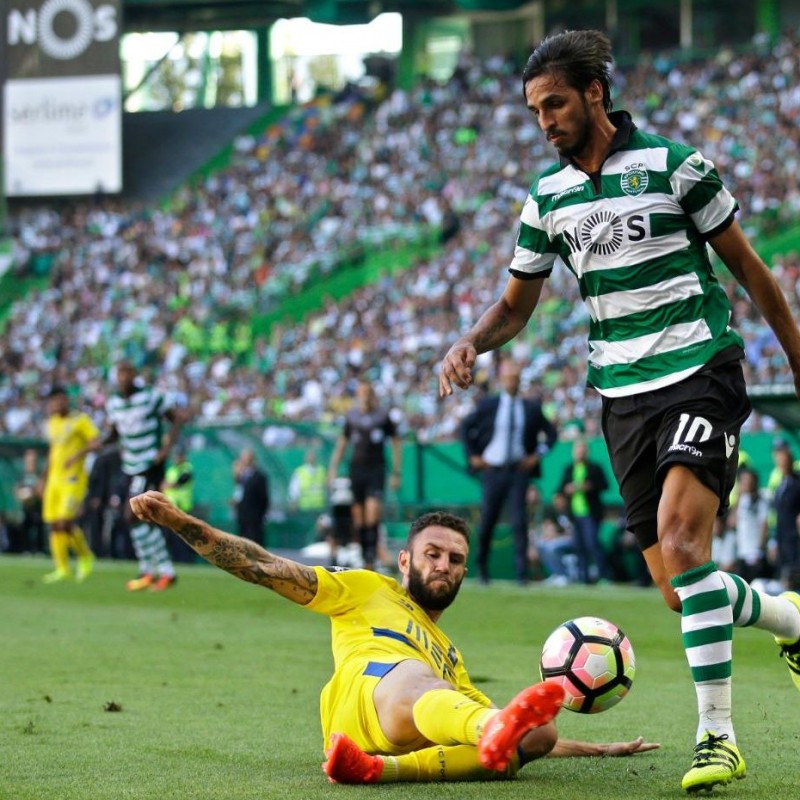 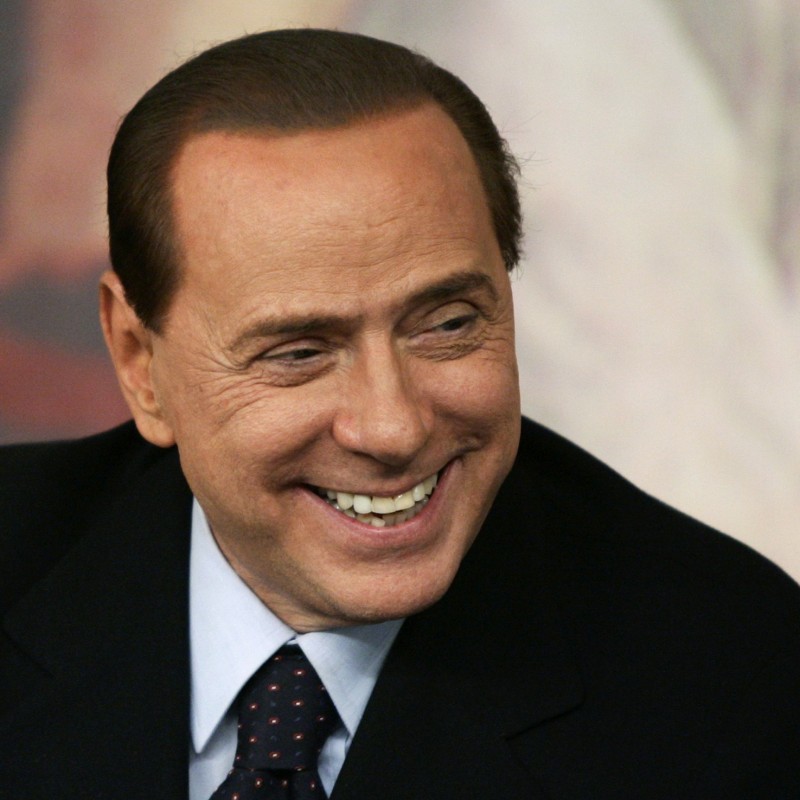