AntiWar.com is devoted to the cause of non-interventionism and is read by libertarians, pacifists, leftists, "greens," and independents alike, as well as many on the Right who agree with our opposition to imperialism. Our initial project was to fight against intervention in the Balkans under the Clinton presidency. We applied the same principles to Clinton's campaigns in Haiti and Kosovo and bombings of Sudan and Afghanistan. Our politics are libertarian—our opposition to war is rooted in Randolph Bourne's concept that "War is the health of the State." With every war, America has made a "great leap" into statism, and as Bourne emphasized, "it is during war that one best understands the nature of that institution [the State]." At its core, that nature includes an ever increasing threat to individual liberty and the centralization of political power.

Antiwar.com represents the truly pro-America side of the foreign policy debate. With our focus on a less centralized government and freedom at home, we consider ourselves the real American patriots. "America first!" regards the traditions of a republican government and non-interventionism as paramount to freedom—a concept that helped forge the foundation of this nation. 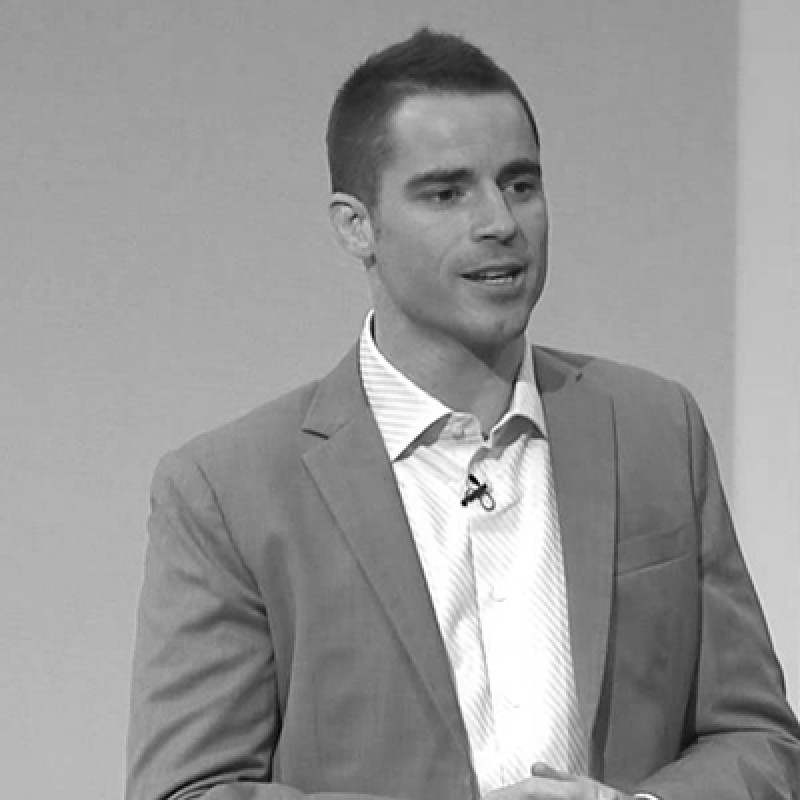