We are delighted to have embarked upon our first ever online charity auction to raise much-needed funds for The British & Irish Lions Trust to support players in need.

The full profit from this auction benefitted the Lions Trust, the official charity of The British & Irish Lions, which exists to connect with, nurture and support all Lions players in need, alongside furthering the spirit, values and ethos of the Lions through rugby clubs and communities across England, Ireland, Scotland and Wales. Established in 2002, its Board of Trustees includes Gavin Hastings (Chairman of Trustees), Richard Hill, Fergus Slattery and Sam Warburton.

We opened the Lions official archive for the first time and received some incredible donations. The auction included items from the 2021 Lions squad, Lions legends, the four home unions, Six Nations and SA Rugby.

There have been three rounds to the auction. Round one ran from Saturday 3 July (the date of the first match of the 2021 Tour to South Africa) and included many unique items from a personal video call with Sam Warburton (Lion #800), to a match-worn jersey from Richard Hill (Lion #663); and squad signed shirts from the Springboks, Wallabies and Ireland, to a rare jersey and programme from the 1955, New Year’s Eve, Scotland-Ireland v England-Wales match donated by the family of the late Michael Dunne (Lion #273).

Our third and final round included a dinner appearance with Martin Johnson (Lion #658); an official player blazer from the 1993 Tour to Australia; signed Tour photos dating back to 1959; a 2020 squad signed shirt from Wales; Test jerseys signed by past and present Lions including the 2021 Tour to South Africa; and much more.

For more information on the Trust, please visit lionsrugby.com/lions- trust.

Thank you to all those who bid to support this most cherished rugby institution. Your generous contributions will make a real difference to players, past and present, and we are grateful for your support.

Thank you on behalf of everyone at The British & Irish Lions. 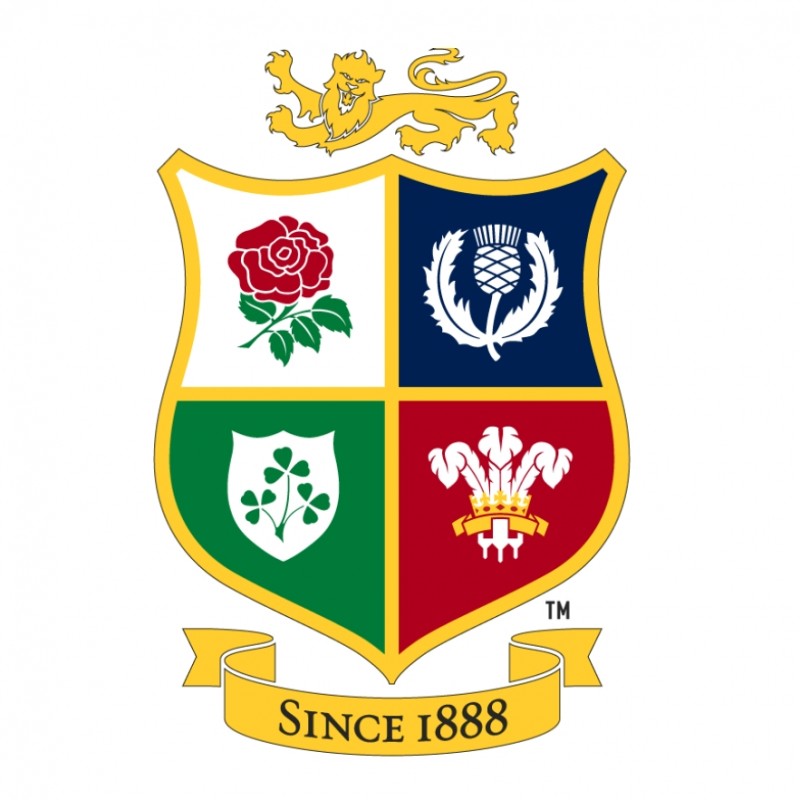 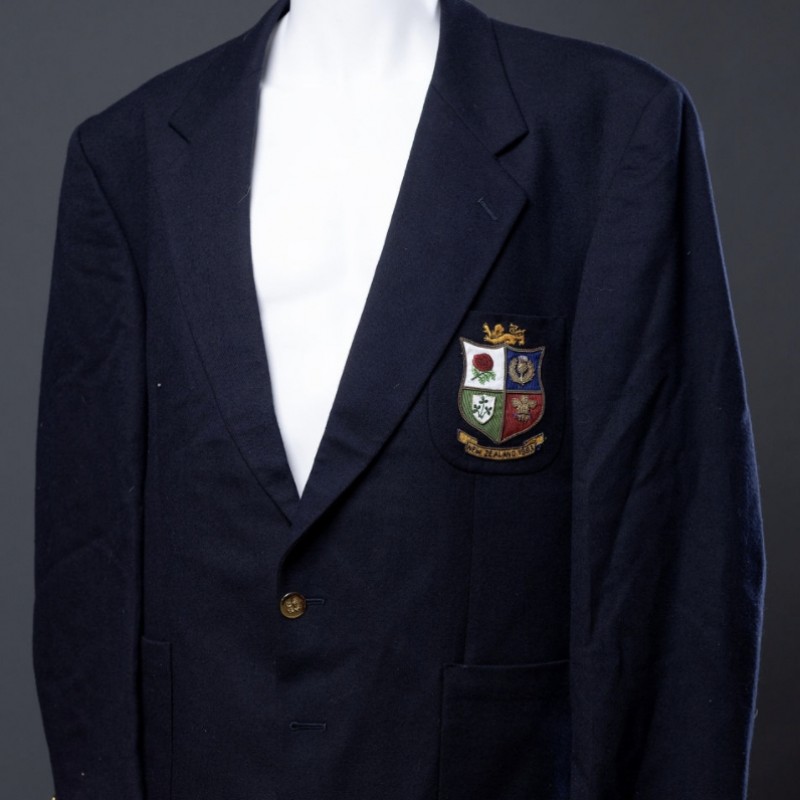 Ieuan Evans' Blazer from the 1993 Tour to New Zealand 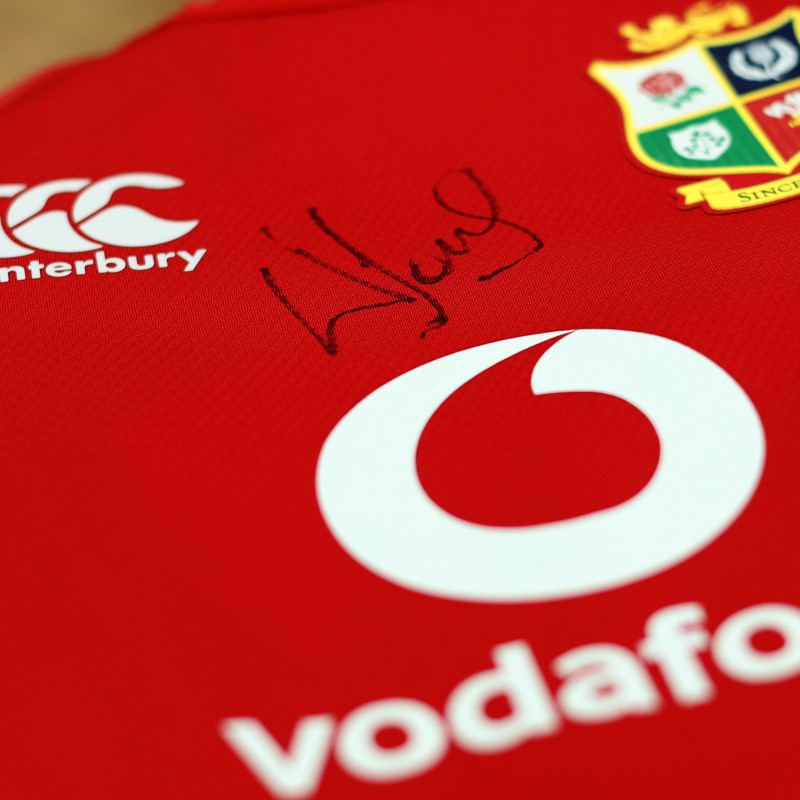 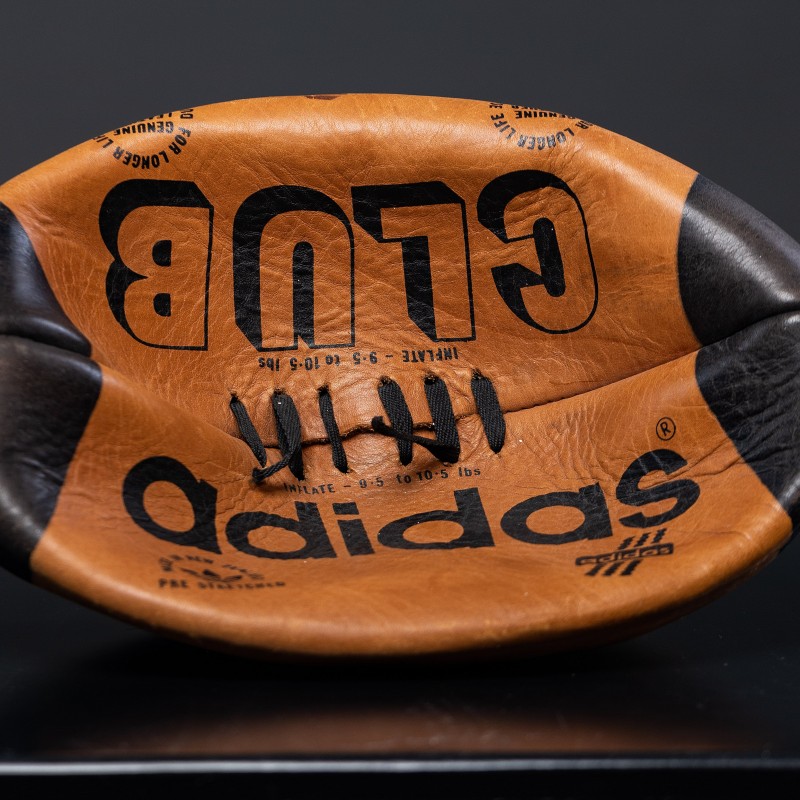 Signed Rugby Balls from the 1993 Lions Tour to New Zealand 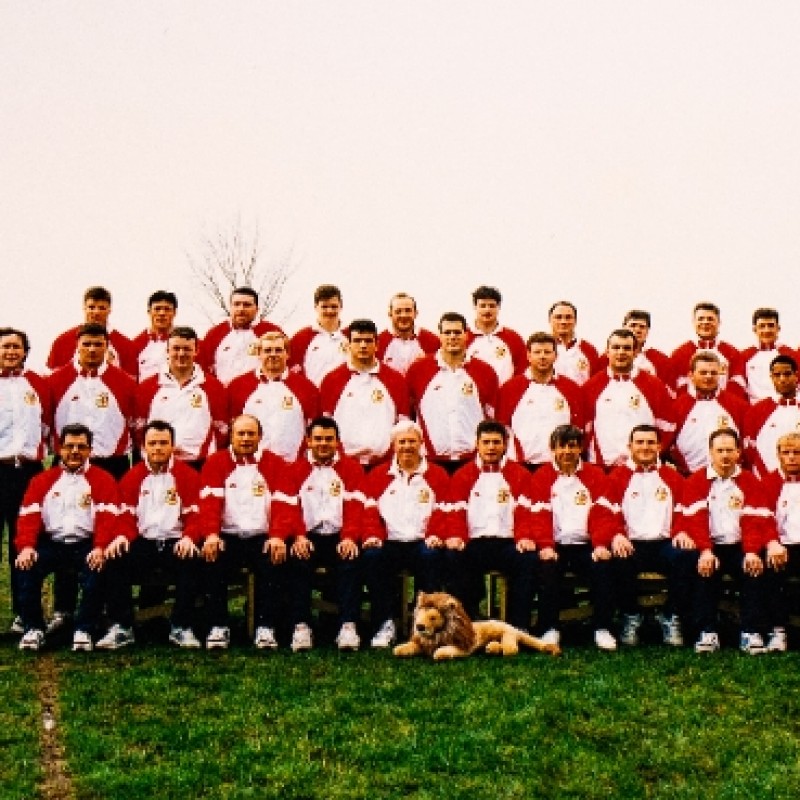 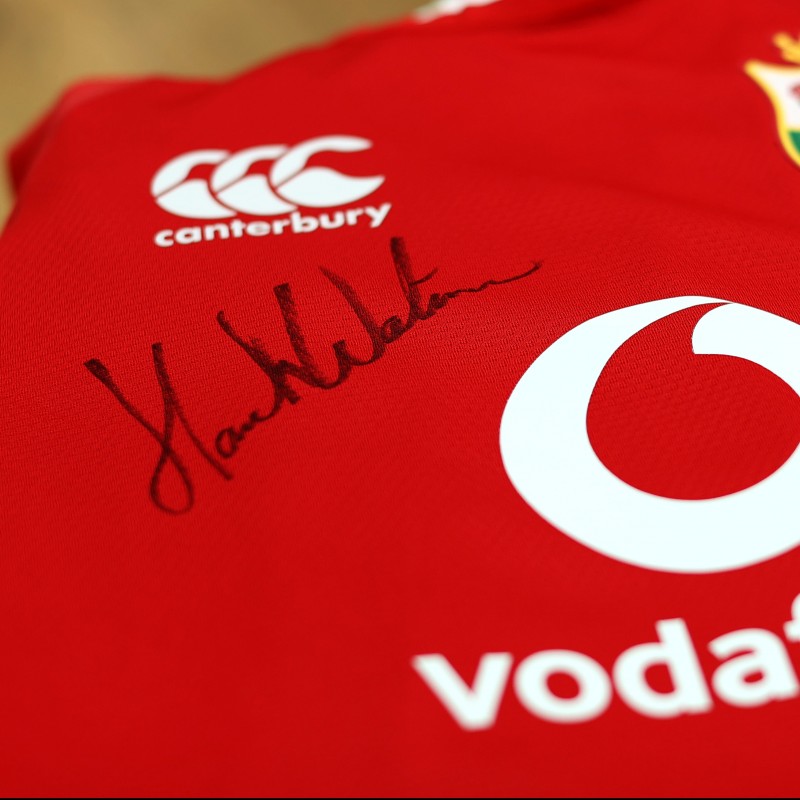 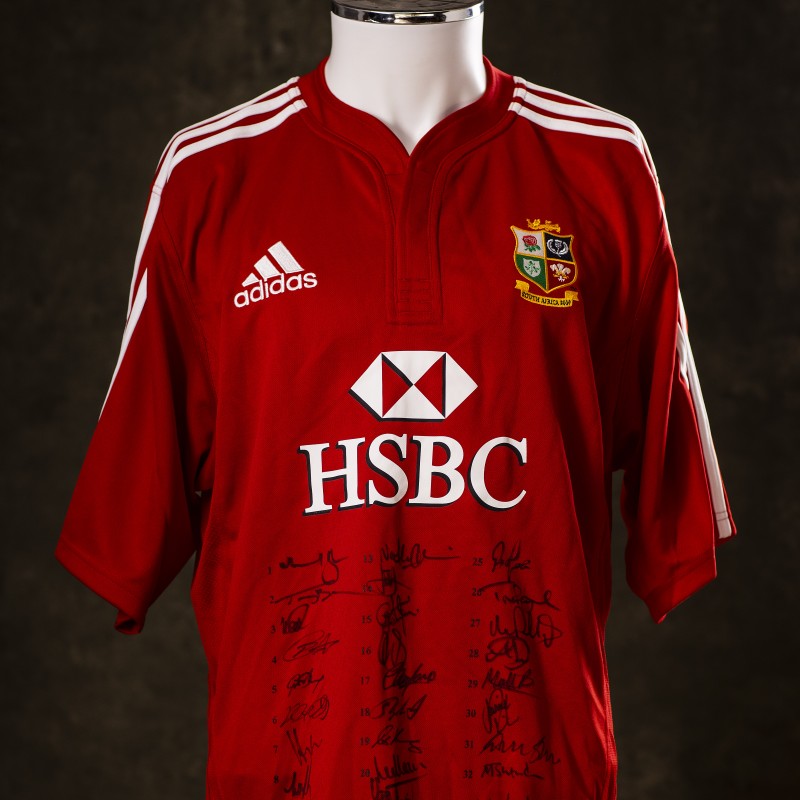 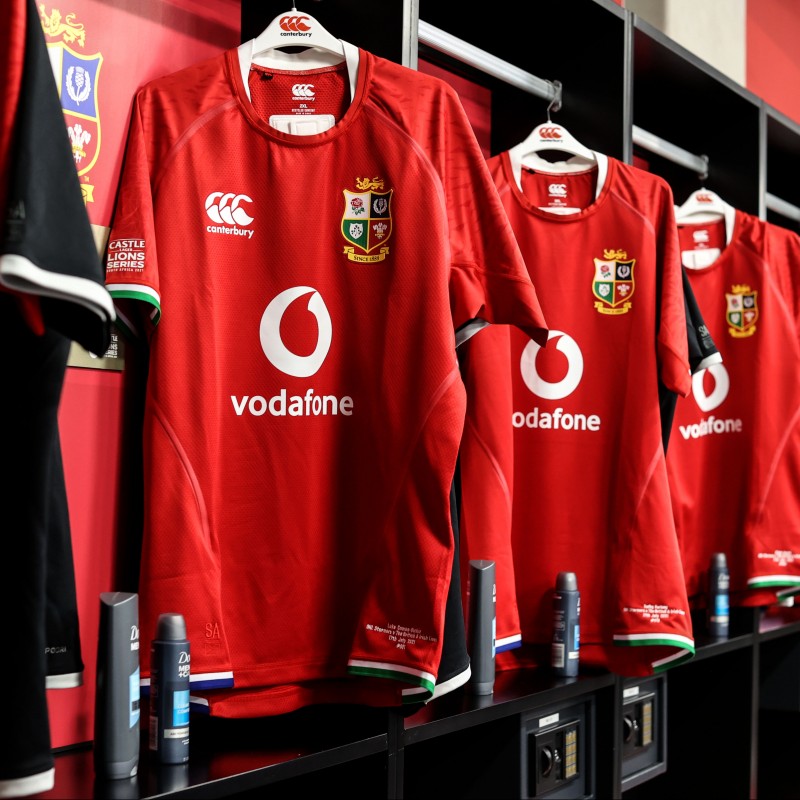 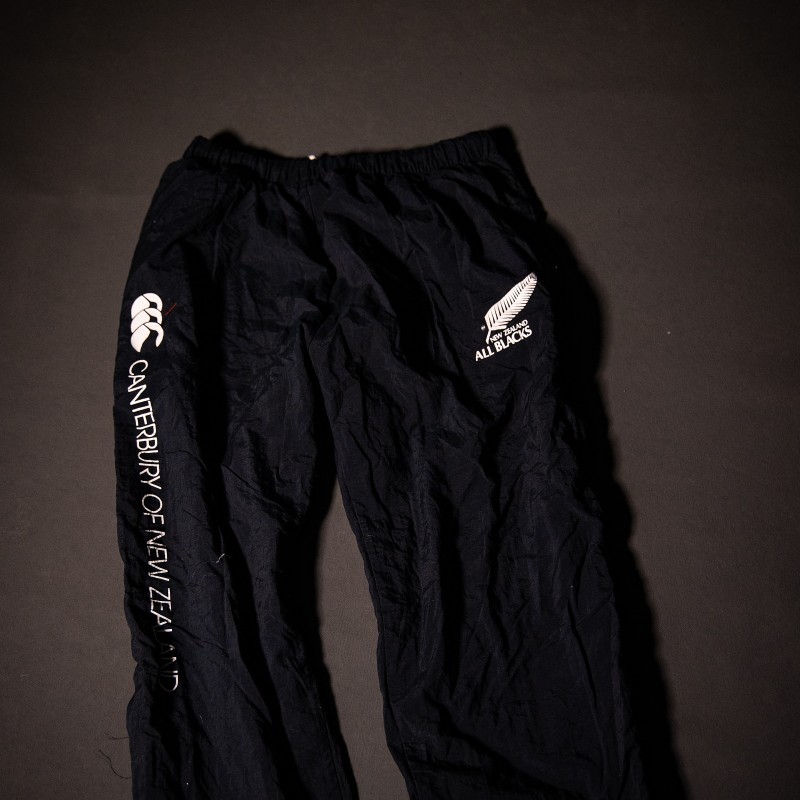 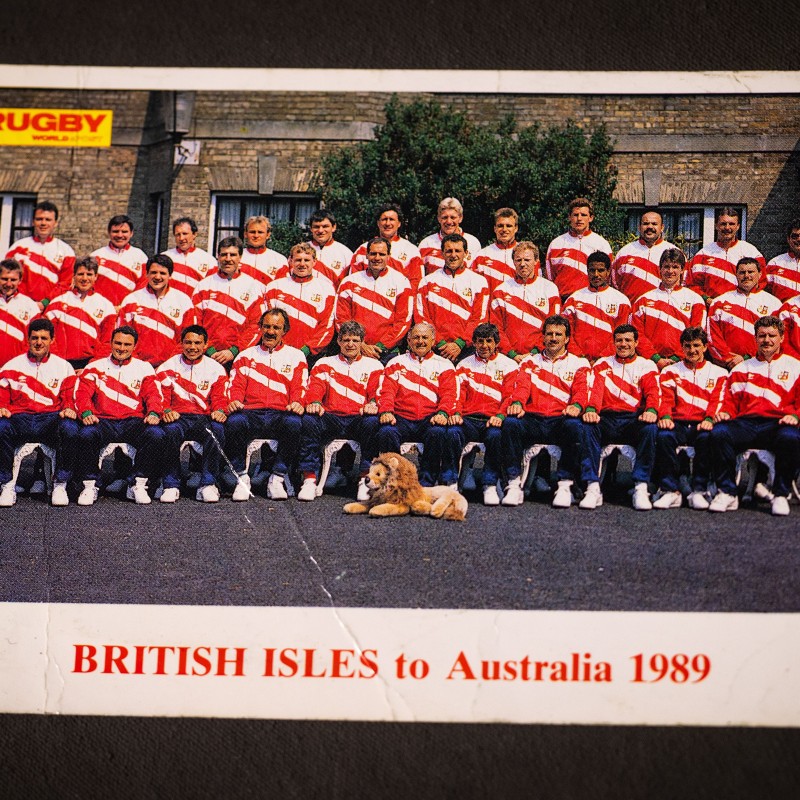 Squad Signed Postcard from the 1989 Lions Tour to Australia 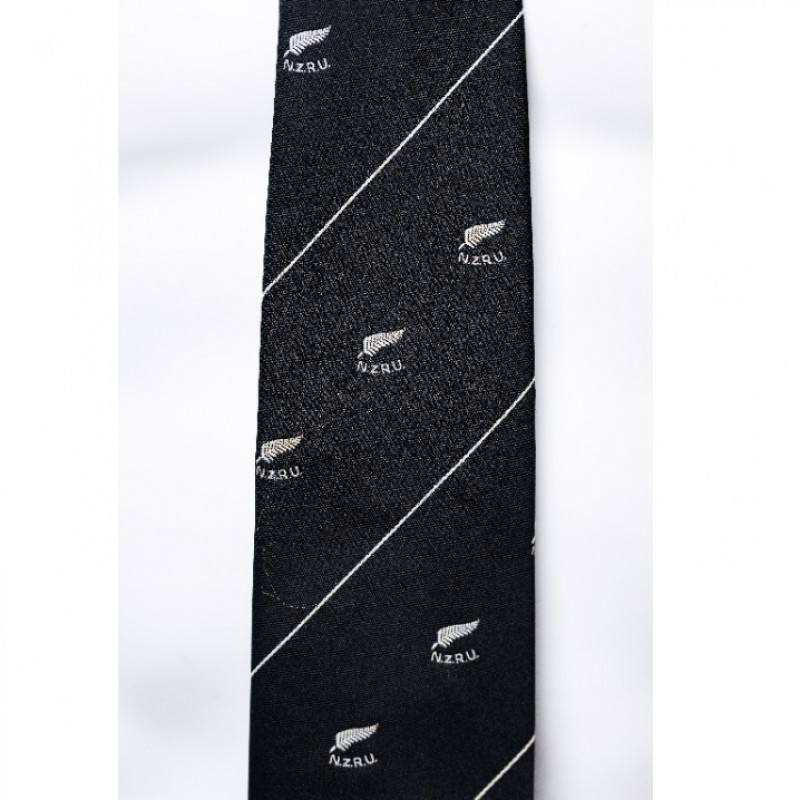 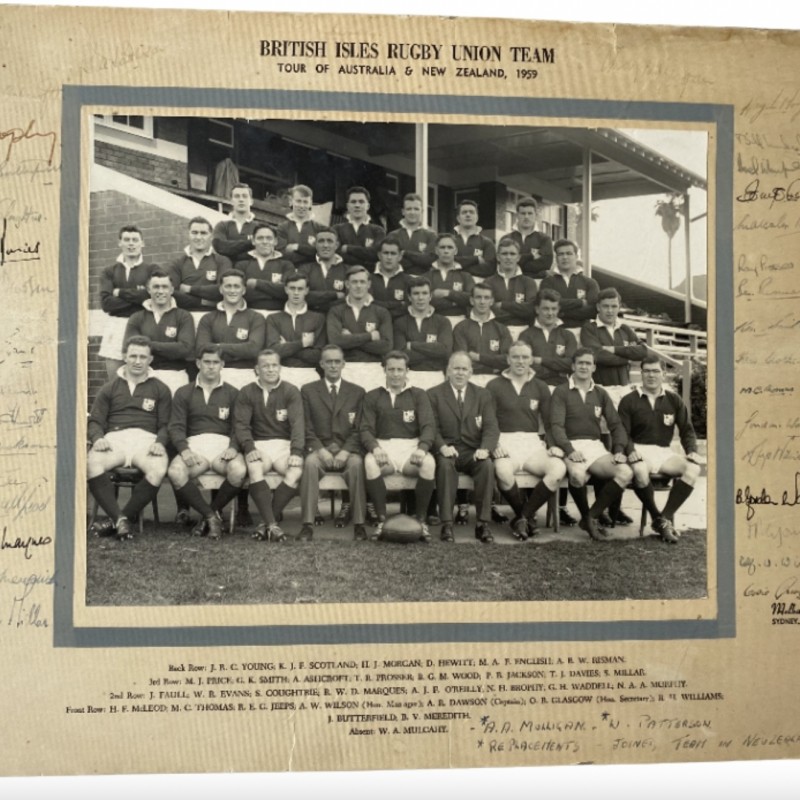 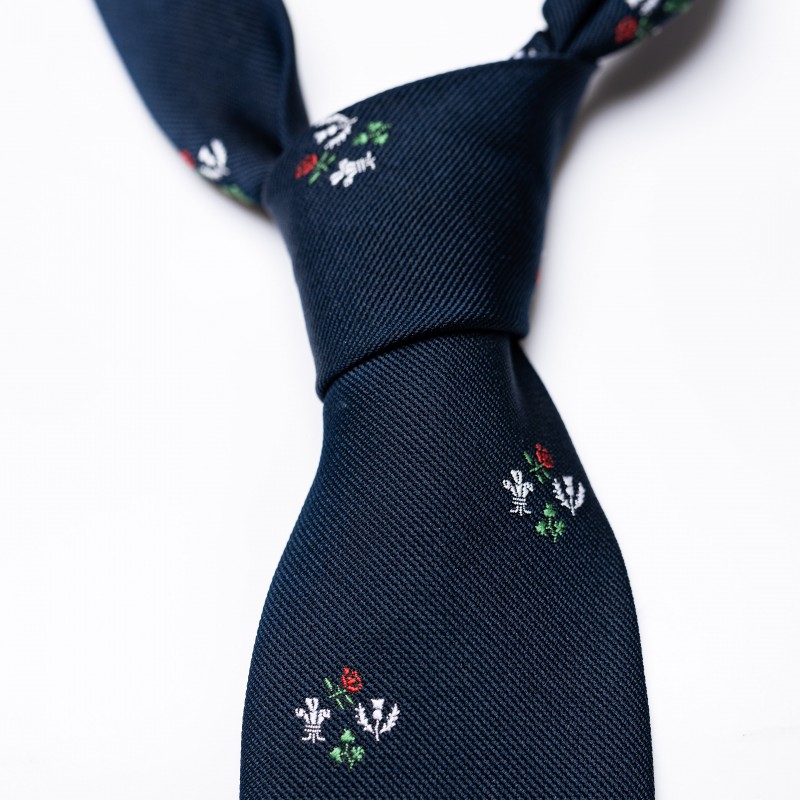