Manchester City's history in the Champions League is quite recent. The English club made its debut in the biggest football competition in Europe during the 1968-1969 season, when the league was still called the "European Champions Cup". In 2021, the Citizens reached the final for the first time in the club’s history, marking a bitter defeat for Chelsea.

Back on the pitch for the 2021-2022 UEFA Champions League, the team led by Pep Guardiola has reached the semi-finals against Real Madrid and aims to bring home the coveted "Cup with the Big Ears". Enthusiasts, collectors and football fans have the chance to win the signed shirts worn by Manchester City players to support the "City Thrive" project promoted by the club. The initiative stems from the need to respond to the Covid-19 pandemic by making young people from 14 to 25 aware of the importance of sport for mental health and well-being.

The Citizens’ Debut in the UEFA Champions League and the 2000s

Manchester City made their Champions League debut in 1968, back when the competition was called the "European Champions Cup". After its debut in 1968, which saw the English team knocked out in the first round, the Citizens returned to the field in the 2011-2012 season but didn’t manage to pass the knockout phase. City competed again the following season, going home after finishing last in the group stage against Real Madrid, Ajax and Borussia Dortmund.

After being knocked out twice in the round of 16 in 2014 and 2015, Manchester City achieved their best Champions League result in 2016 when the club reached the semi-final for the first time. The dream was cut short by Real Madrid, but the Citizens were back again the following season. The team reached the round of 16 where they were knocked out by Monaco, then came two defeats in the quarter finals, first against Liverpool and then Tottenham. In the 2019-2020 season, the English club racked up two wins in the first two games to reach the quarter-finals.

Defeat by Chelsea in the 2021 Final

Manchester City's 2020-2021 Champions League season marked an important milestone in the club's history. After their victory against Borussia M’gladbach in the round of 16 and in the quarter-finals against Borussia Dortmund, the Citizens reach the semifinals against Paris Saint-Germain. The match was played at Parc des Princes. Paris Saint-Germain dominated the first half with City taking control in the second.

The French team took the lead thanks to a goal from Marquinhos but then De Bruyne and Mahrez mounted a comeback with goals in the 64th and 71st minutes respectively. Manchester City snatched victory and continued their bid for the title in a final against Chelsea. The big match took place on May 29, 2021 at the Do Dragäo stadium in the city of Porto, Portugal. Despite their attempts, the Citizens didn’t manage to come back after Chelsea's first-half lead.

The 2021-2022 UEFA Champions League and the Semi-Final against Real Madrid. Could this Be the One?

The 2021-2022 tournament kicked off on June 22, 2021 and will end on May 28, 2022 at the Stade de France in Saint-Denis, France. Manchester City have qualified for the Champions League and are one a mission to finally win the European Cup. The Citizens defeated RB Leipzig in the sixth round, easily getting through to the round of 16 against Sporting CP.

After beating Sporting CP and then Atlético Madrid in the quarter-finals, Manchester City reached the semi-final against Real Madrid. The first leg was played on April 26, 2022 at the Etihad Stadium in Manchester and the Citizens beat the Spanish team 4-3. Enthusiasts, fans and collectors have the chance to win the Authentic Premier League Away Shirts worn by the players on pitch for the Champions League matches and support Manchester City in the "City Thrive" project, a charity initiative that promotes young people’s mental health through sport. 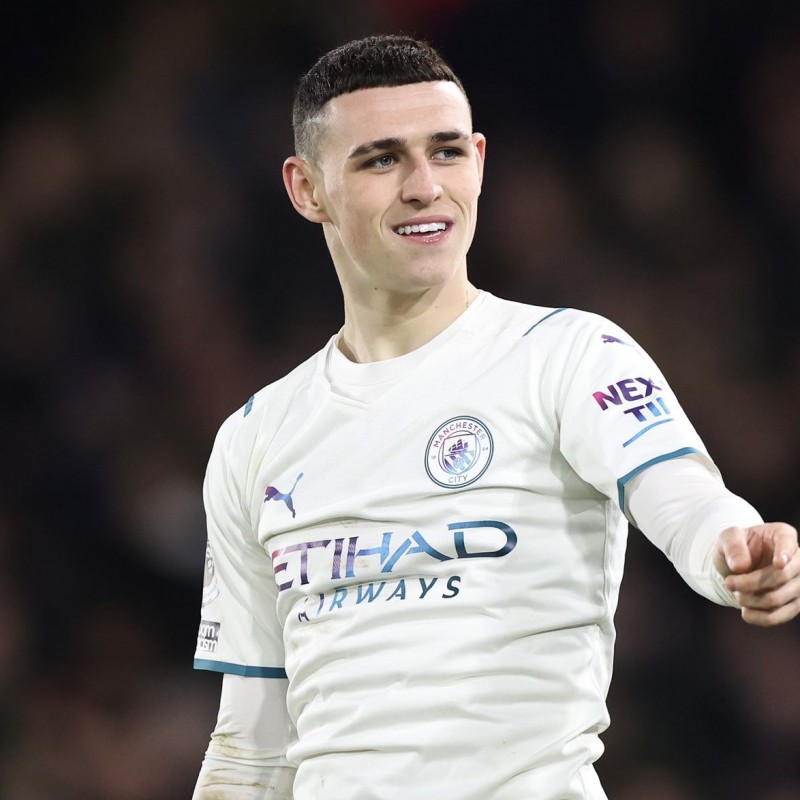 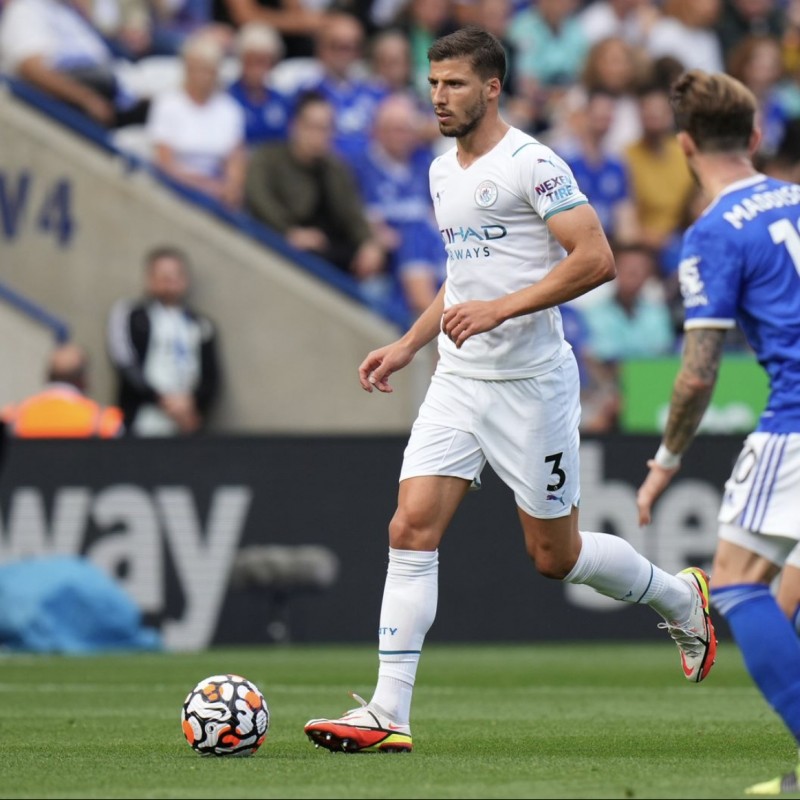 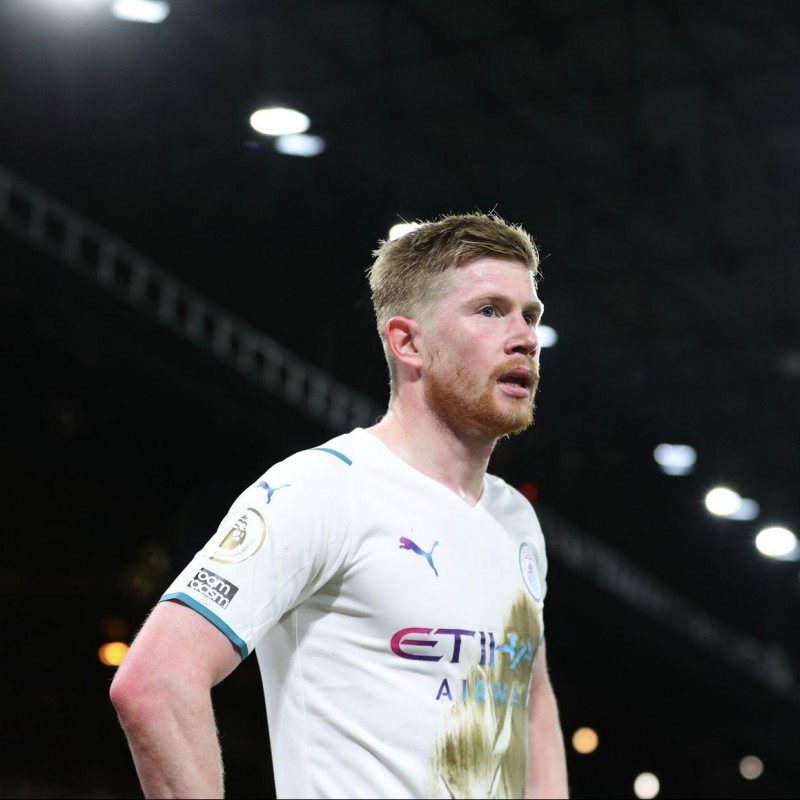 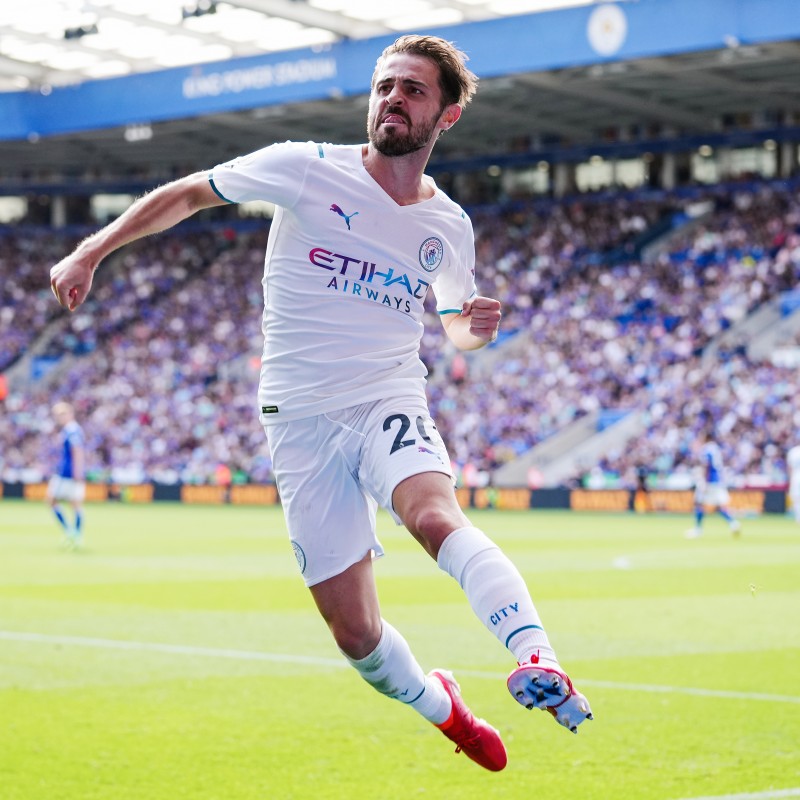 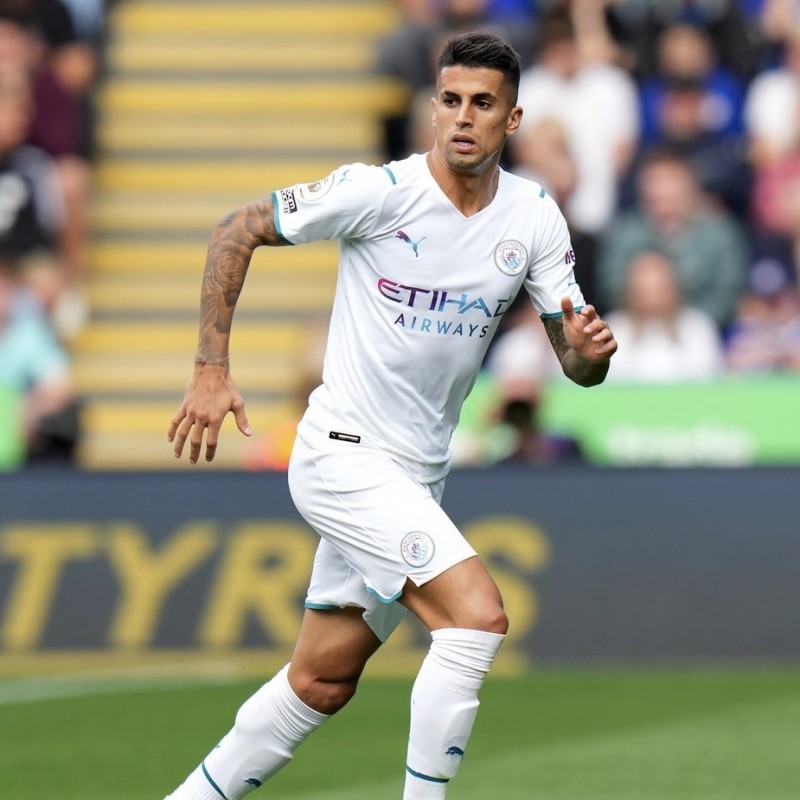 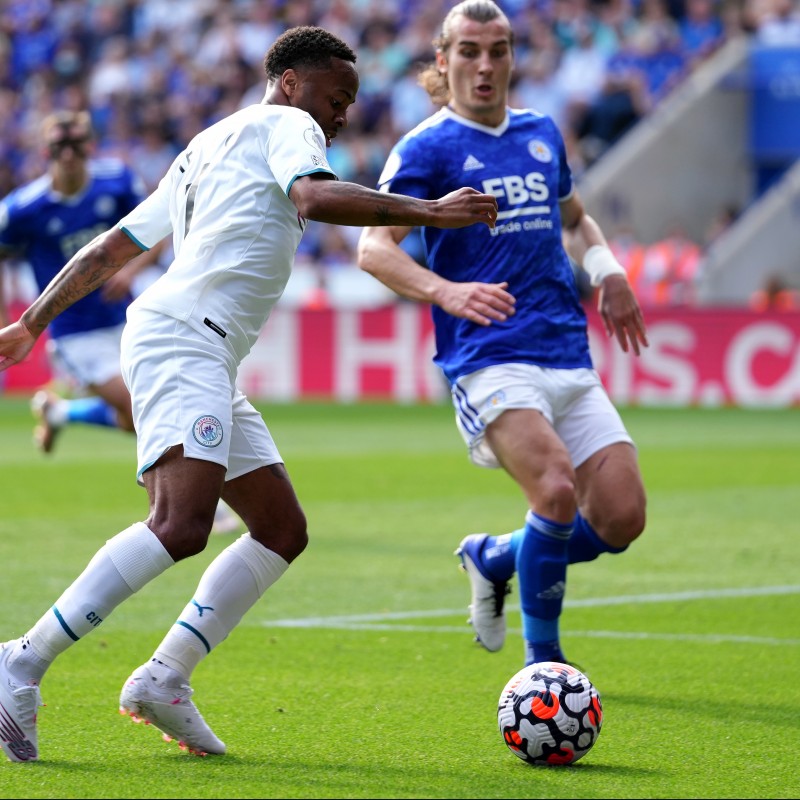 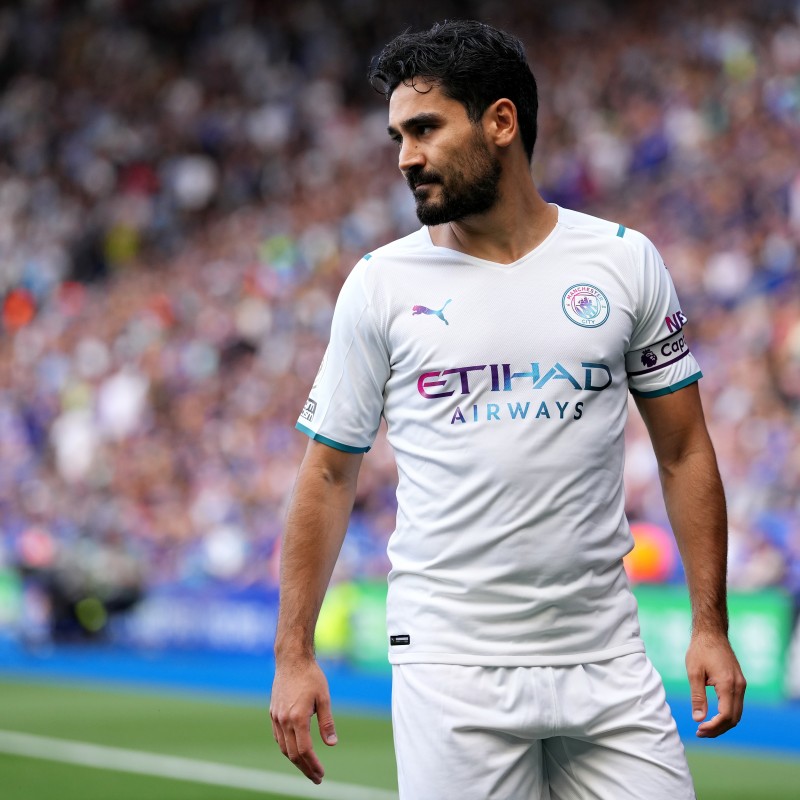 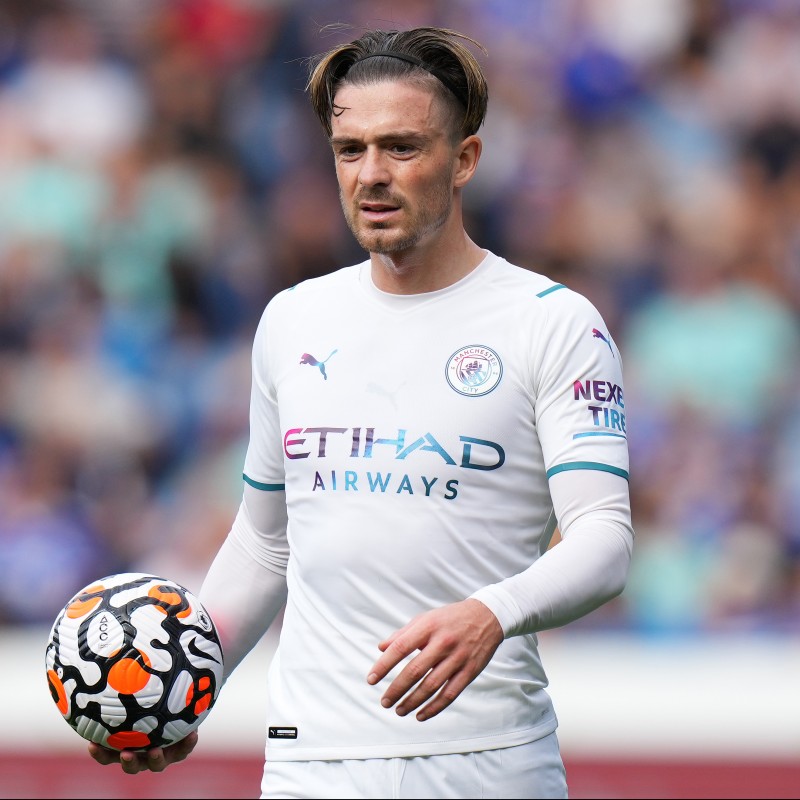 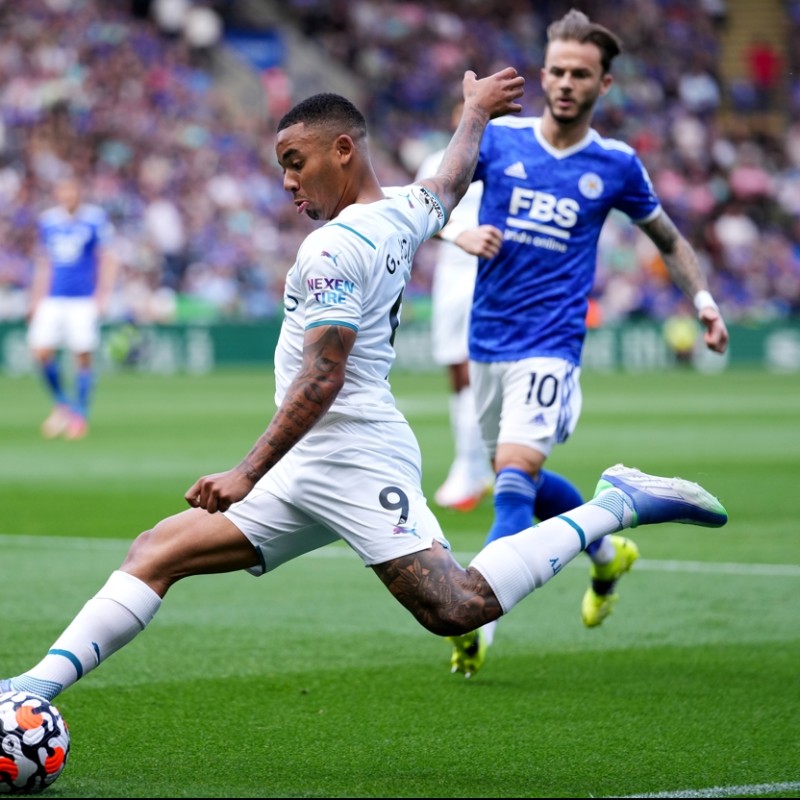 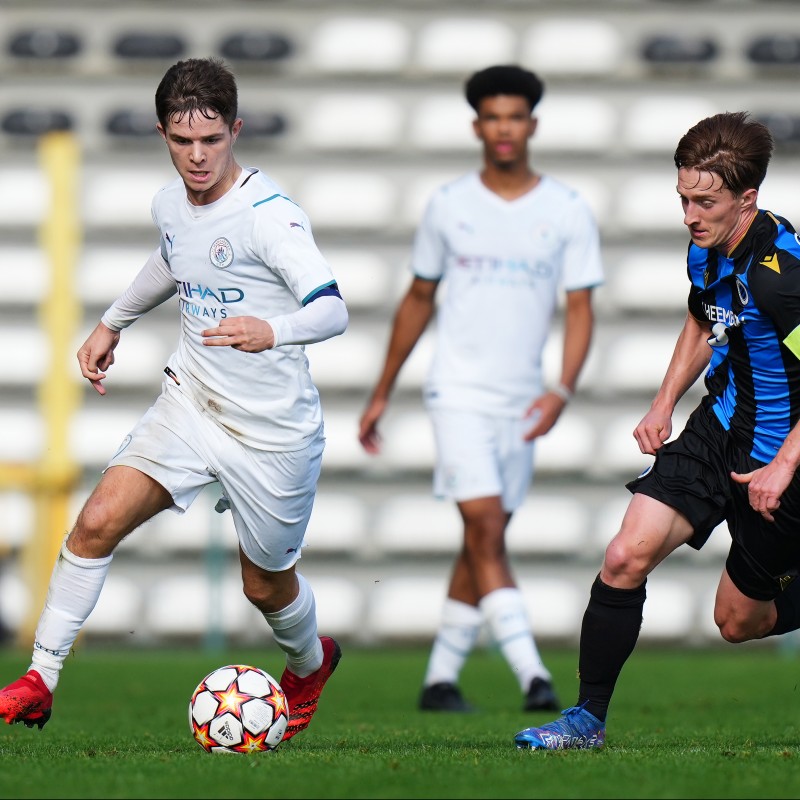 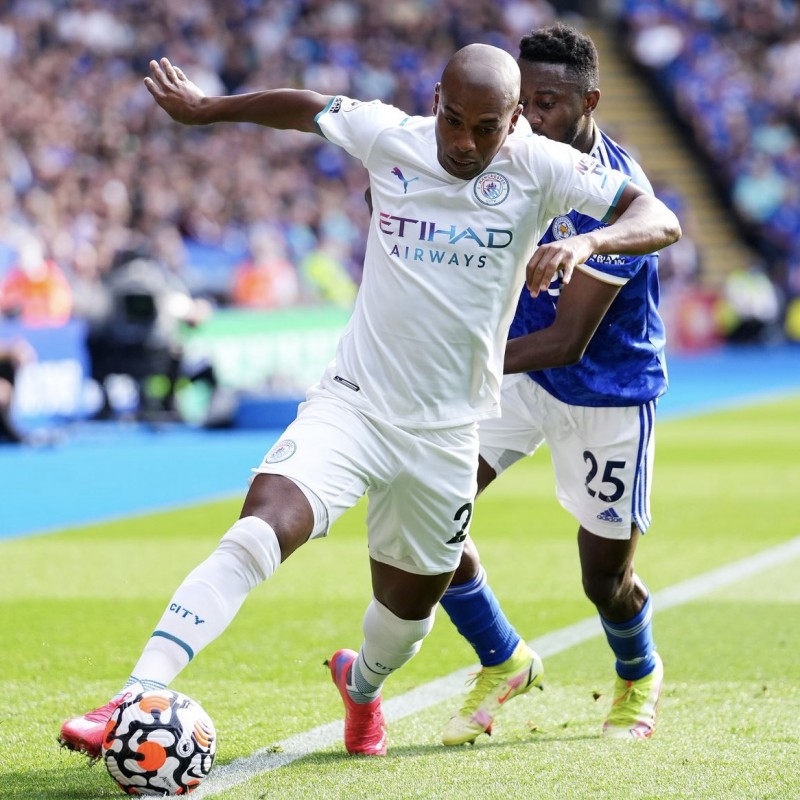 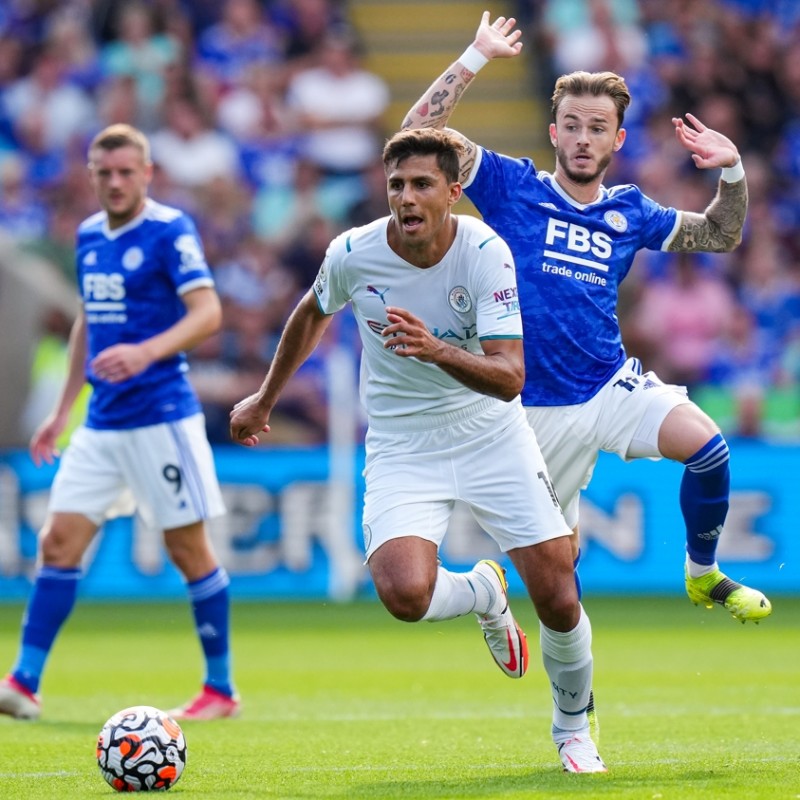 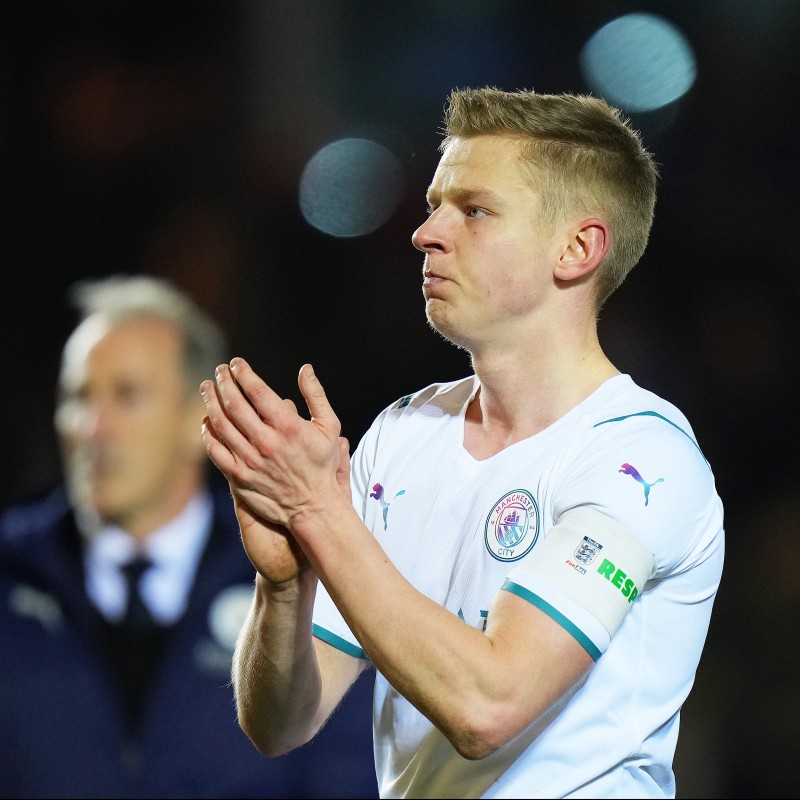 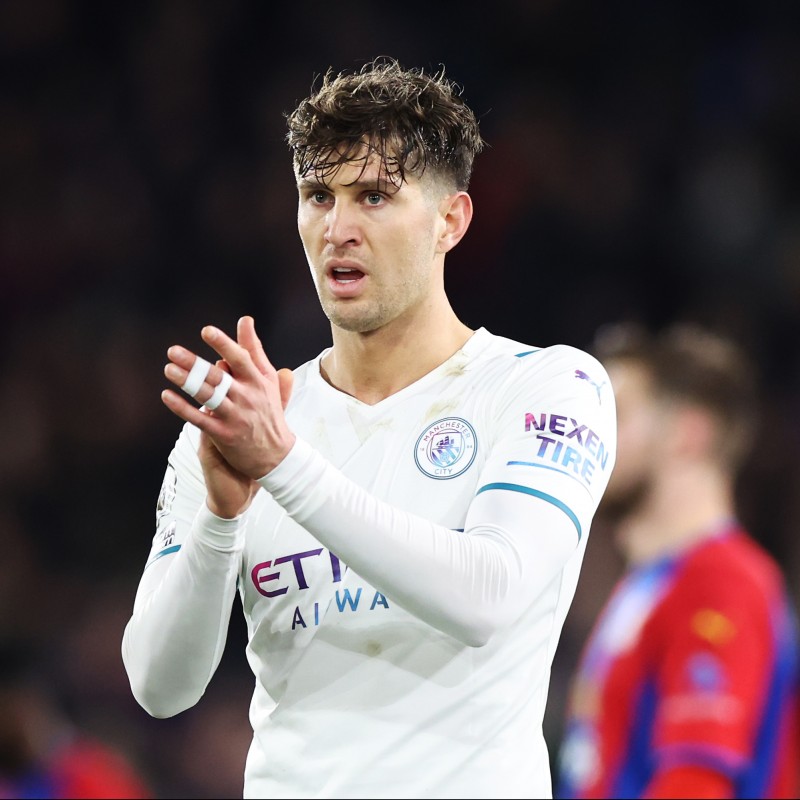 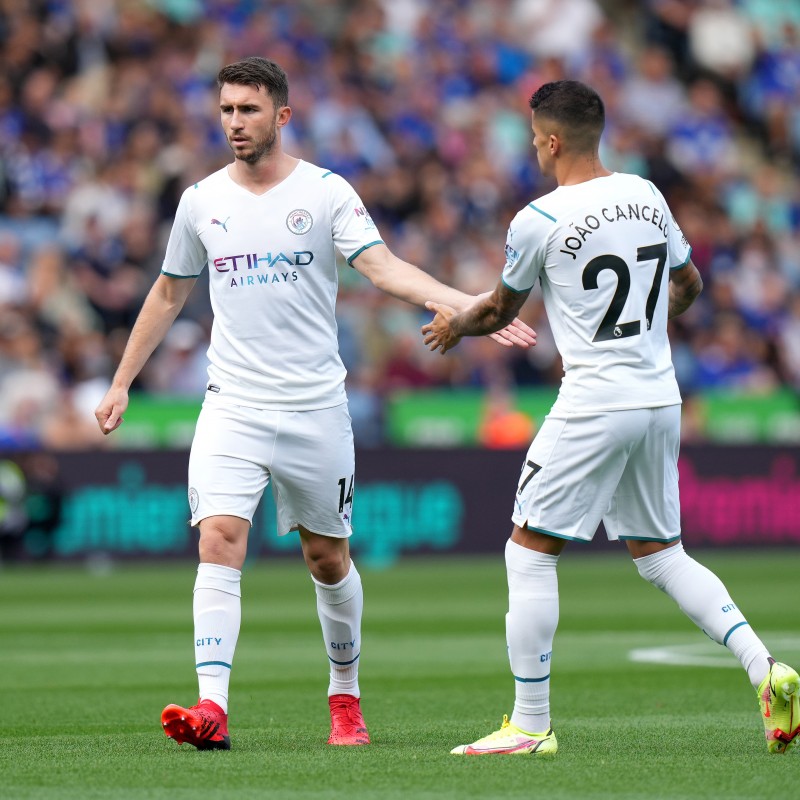 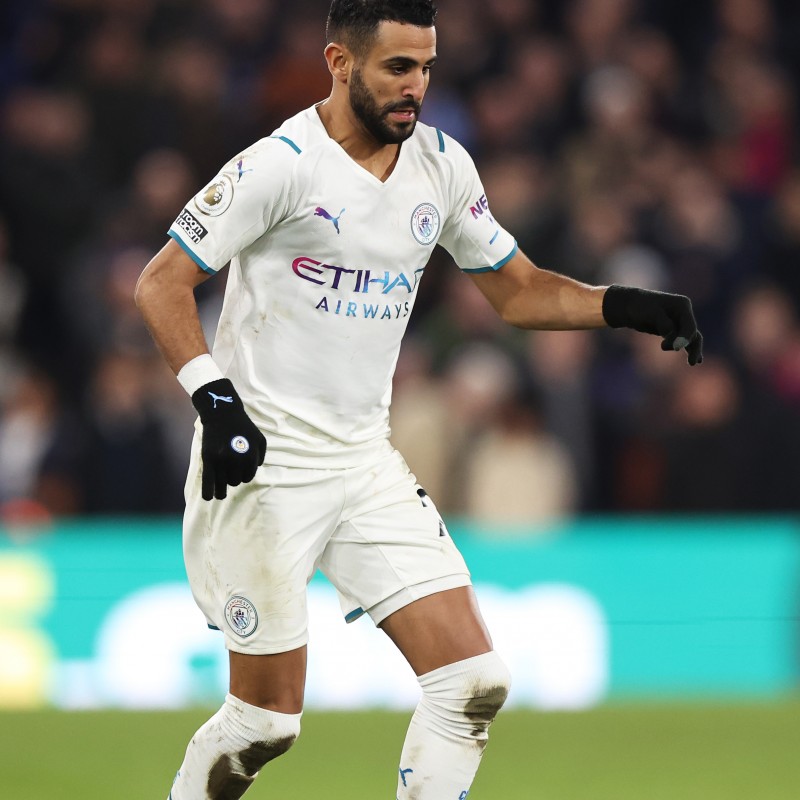 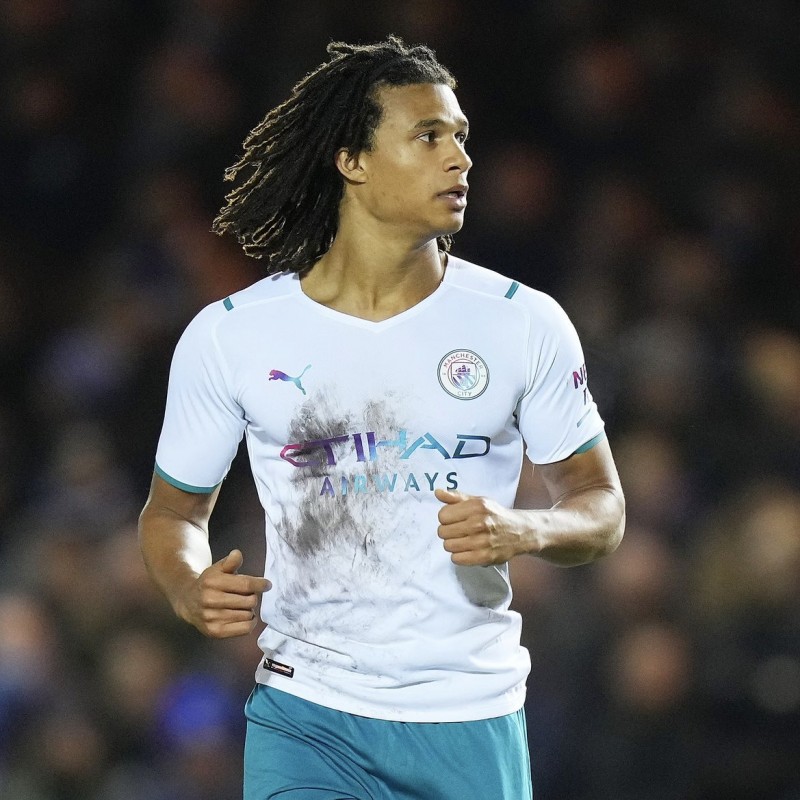 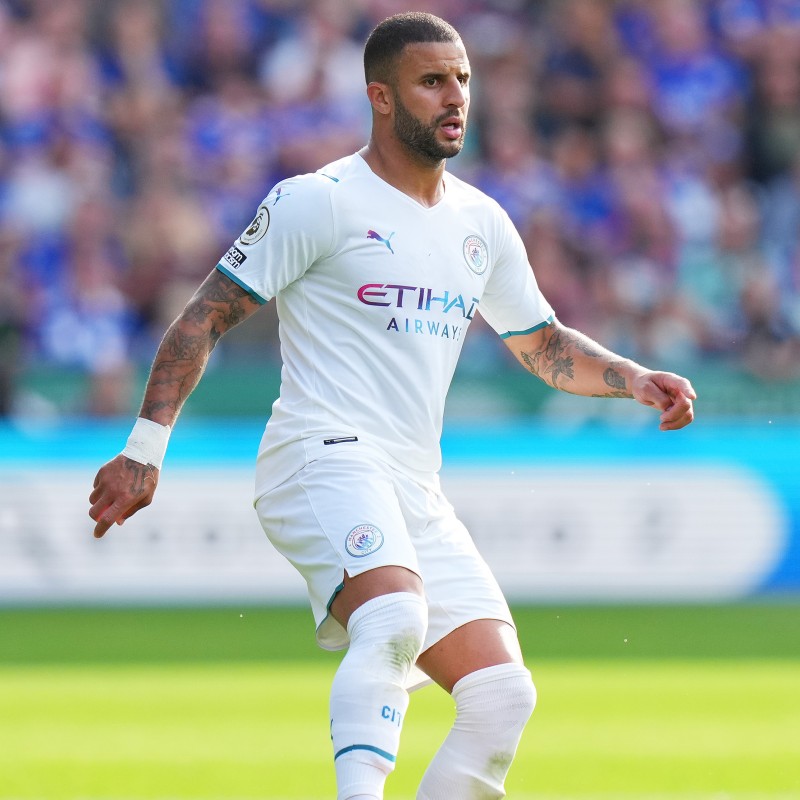 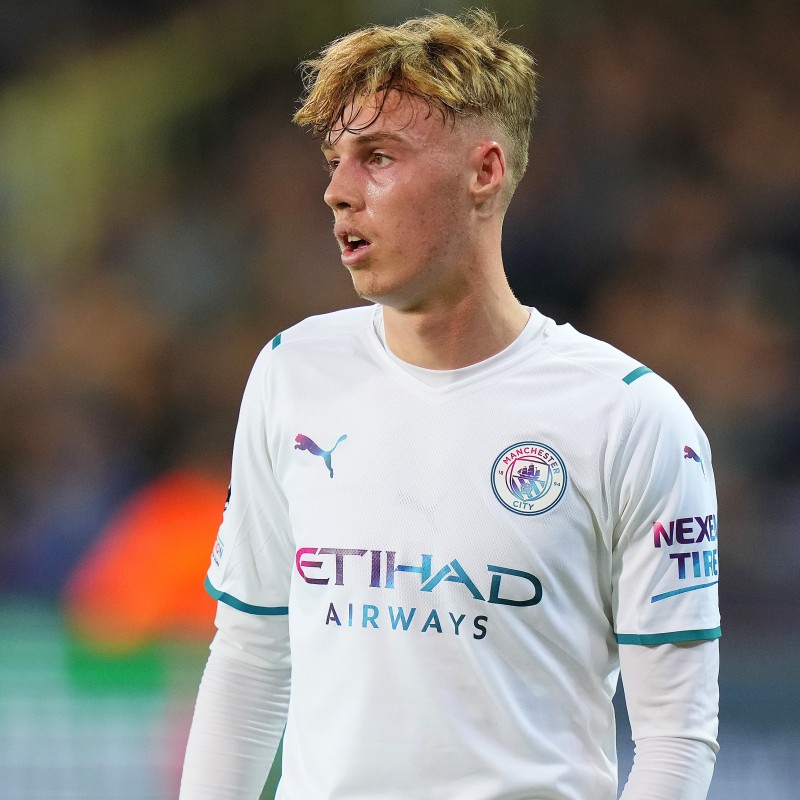