In 2021, in the fifth round of the Champions League, Manchester City beat Paris Saint-Germain 2-1 and went right to the top of the table. The round of 16 will be played between February and March and Pep Guardiola's squad will take on Sporting Clube de Portugal. The team’s defeat to fellow English side Chelsea in last year’s UEFA final, the Citizens are ready to face new challenges in a renewed bid to take home the most coveted football trophy in Europe.

The fans have a really important role to play and teams need their support when they take to the pitch, especially for big matches. Manchester City knows this very well and has fan satisfaction at heart. In fact the club has marked its recent achievements in the Champions League by giving football fans, collectors and sportspeople the chance to win some great items of memorabilia at auction, including shirts worn and signed by top players.

After a long period of darkness marked by failures that took the club to the bottom of the table, Roberto Mancini’s arrival marked the start of a new era. The coach manager, who moved from Serie A in the middle of the 2009-2010 season, wasted no time and quickly led the team to qualify for the Champions League for the first time 46 years.

Over the years, besides qualifying for the Champions League, Mancini's team racked up some important achievements that included beating Queens Park Rangers 3-2 to win the English championship (after 44 years) and winning the Community Shield in 2012. However, in 2013, after being defeated in the 2012-2013 FA Cup final, Mancini was forced to leave the club and was replaced by Brian Kidd and, later, Manuel Pellegrini.

Knocked out of the first Champions League final by Chelsea

The 2016-2017 season, led by Pep Guardiola, marked Manchester City’s reawakening following a short period of bleakness. The team racked up numerous consecutive victories in the season championships, managing to take home the League Cup. 2018-2019 was the most memorable season for the Citizens with the club winning three home competitions, and 2020-2021 when the club reached the Champions League final for the first time in its history.

The final was played against Chelsea on May 29, 2021 at the Dragao stadium in Porto. After kick-off, Manchester City appeared to be dominating the match but couldn’t seem to find the back of the net. In the 42nd minute, Chelsea took the lead with a goal by Havertz. The Citizens attempted to equalize in the second half but the game ended in victory to the Blues.

Despite their defeat, it was a historic match for Manchester City and millions of fans will never forget watching, holding their breath until the final whistle. Supporters have the chance to support a good cause when they bid on auctions for shirts signed by some of the players who played in that important match, including items such as a signed replica of goalkeeper Ederson's shirt.

In the 2021-2022 season, Manchester City qualified for the Champions League and faced Paris Saint-Germain in the fifth round. The Citizens took the field with just one mission: to get through to the round of 16. Mbappé's goal in the 50th minute was unable stop Guardiola's men who managed to claw back victory.

Authentic shirts worn by Manchester City players for their clash with Paris Saint-Germain are available at auction for fans, athletes and sports enthusiasts. The team has reached the round of 16. What better way to honor the achievement? You have the chance to win the shirt signed and worn by Sterling, who scored in the 63rd minute, or an authentic shirt signed by Jesus, who scored the winning goal in the 76th minute. You will also find authentic shirts signed by Walker, Stones, Gundogan, Zinchenko, Rodrigo, Mahrez, Cancelo, Ake, Laporte, Fernardinho, De Bruyne, Grealish, Ferran, Bernardo, Foned and Rùben Dias. 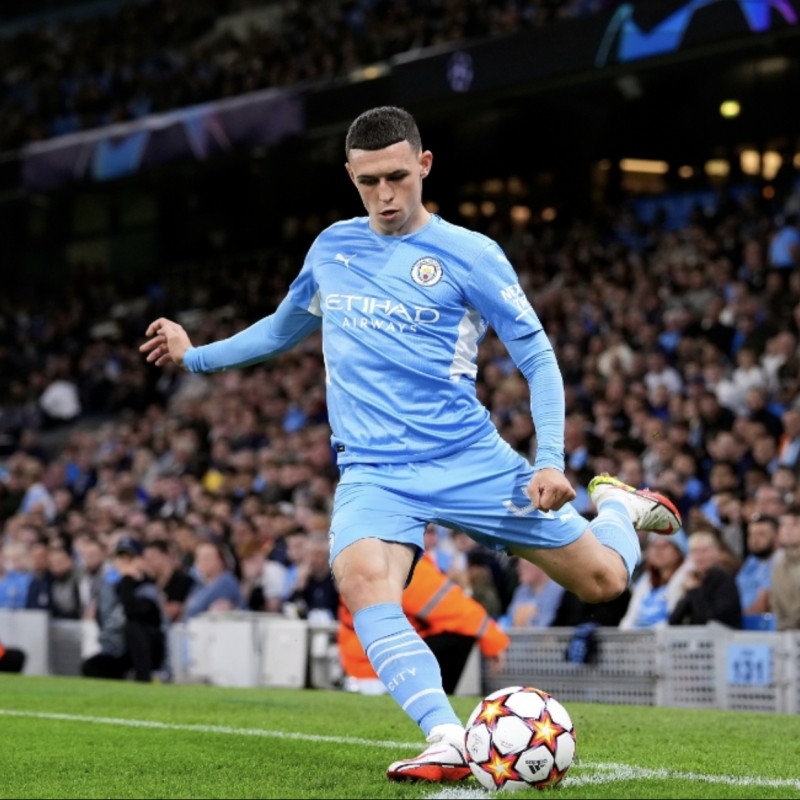 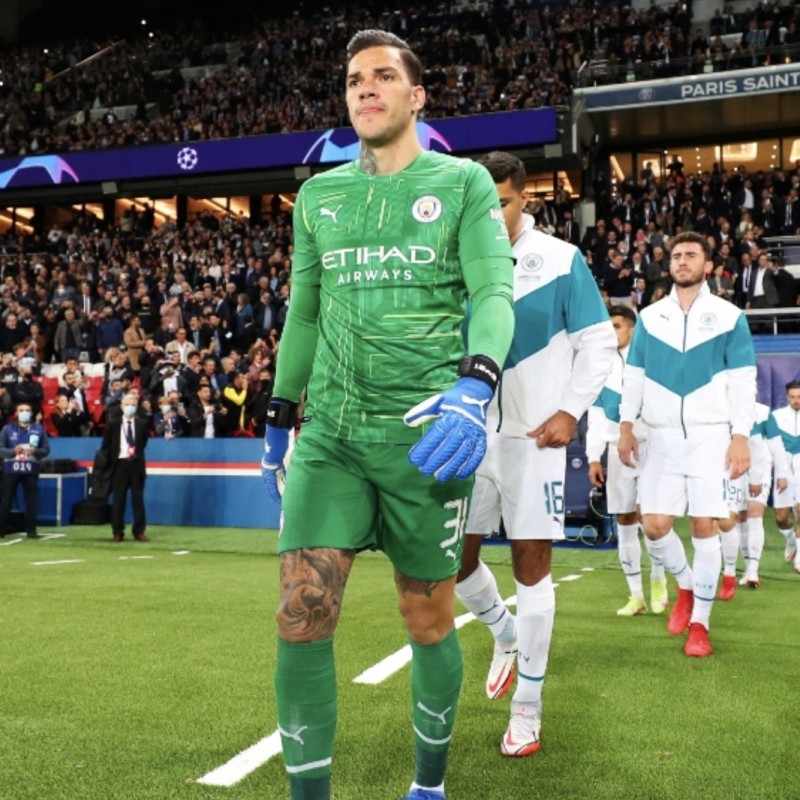 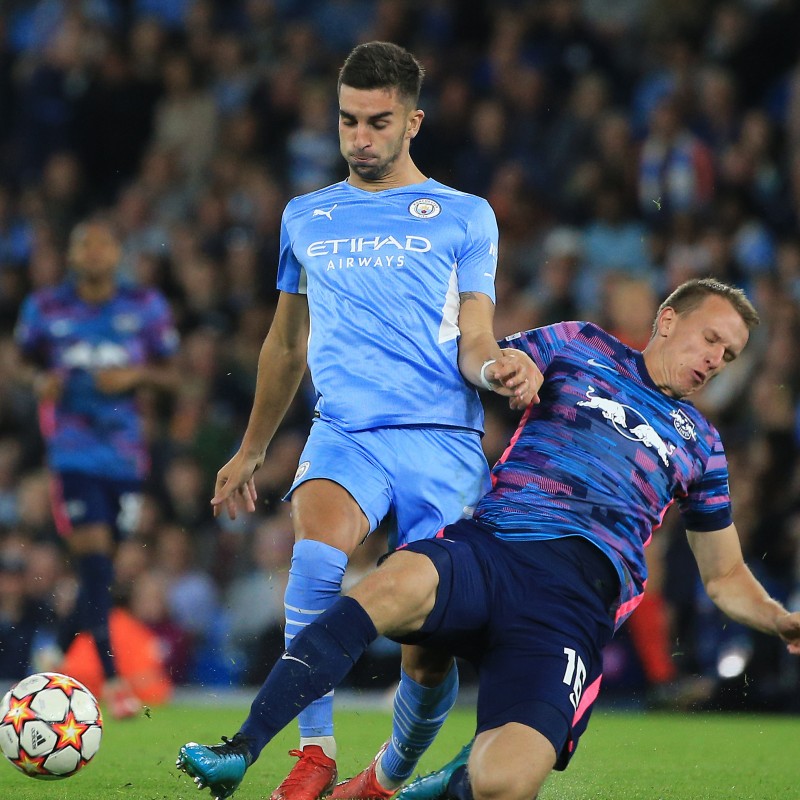 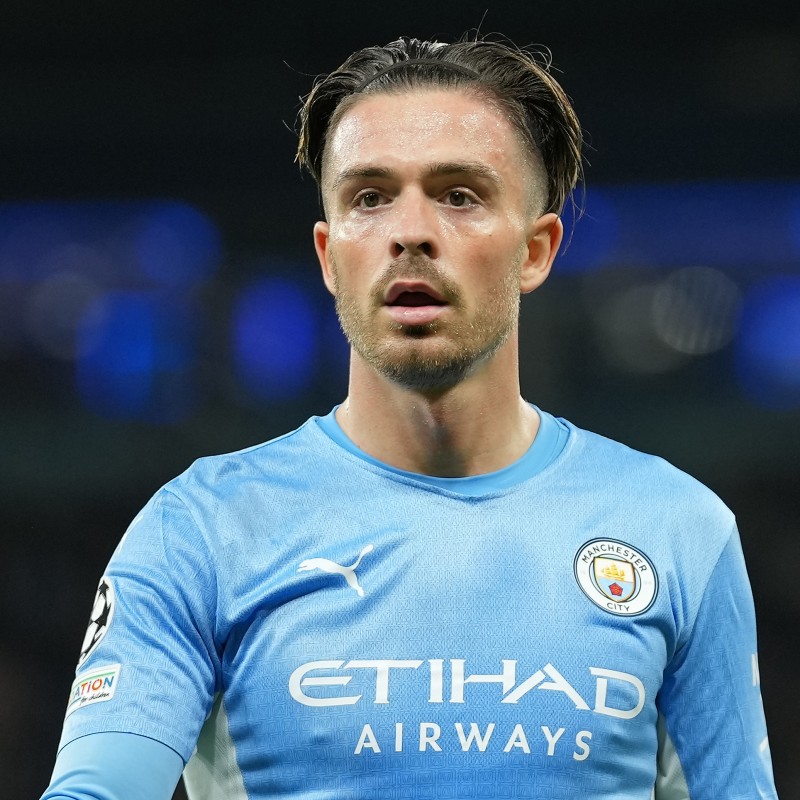 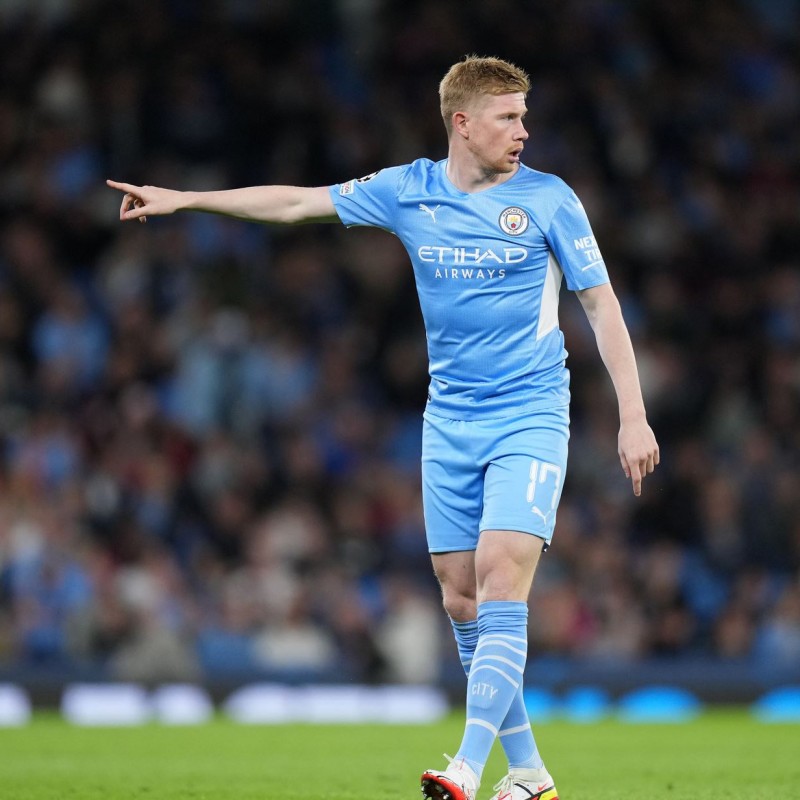 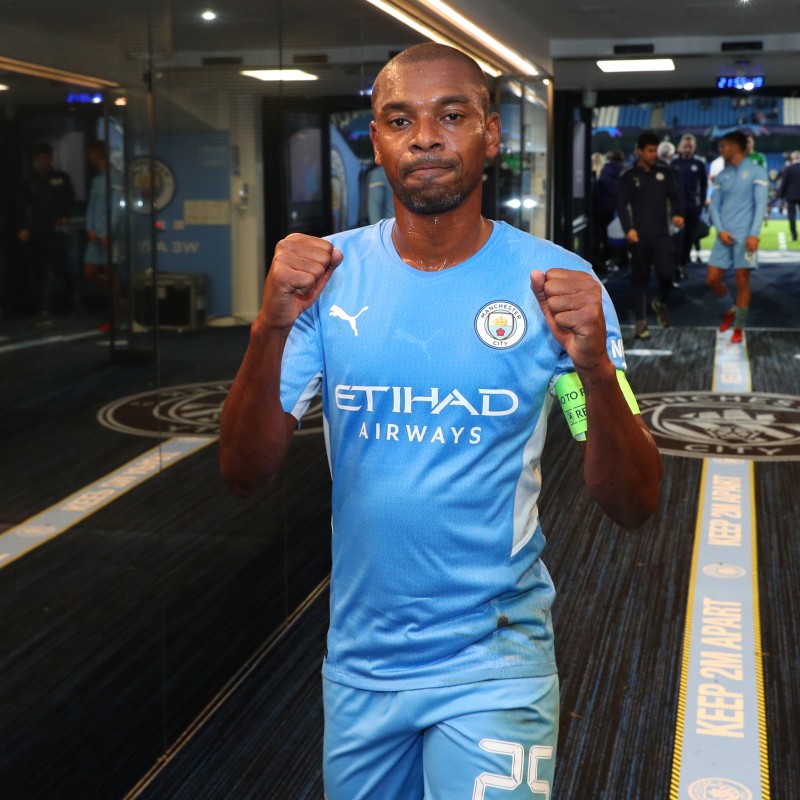 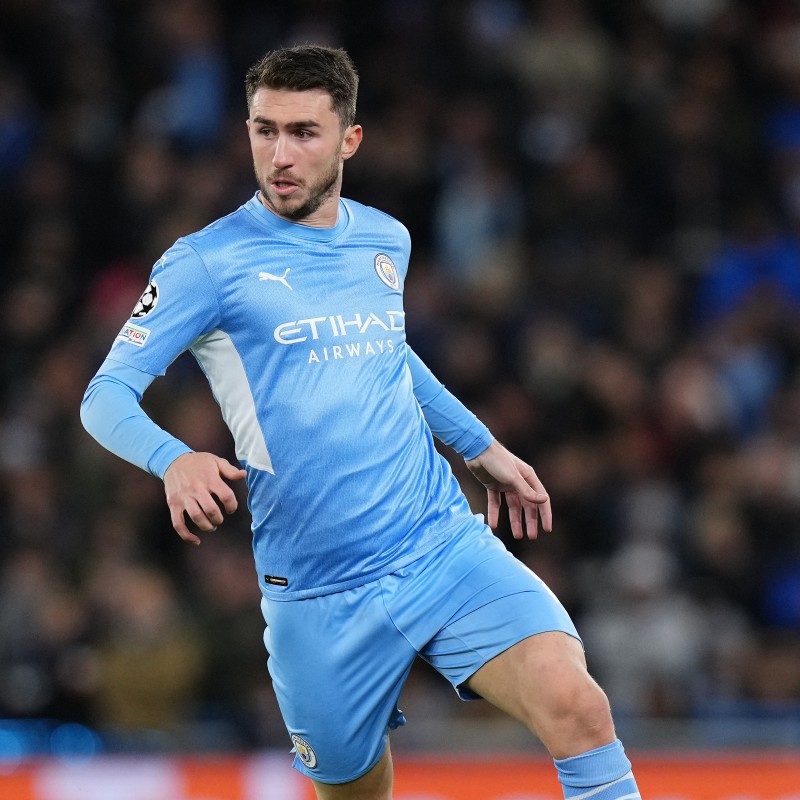 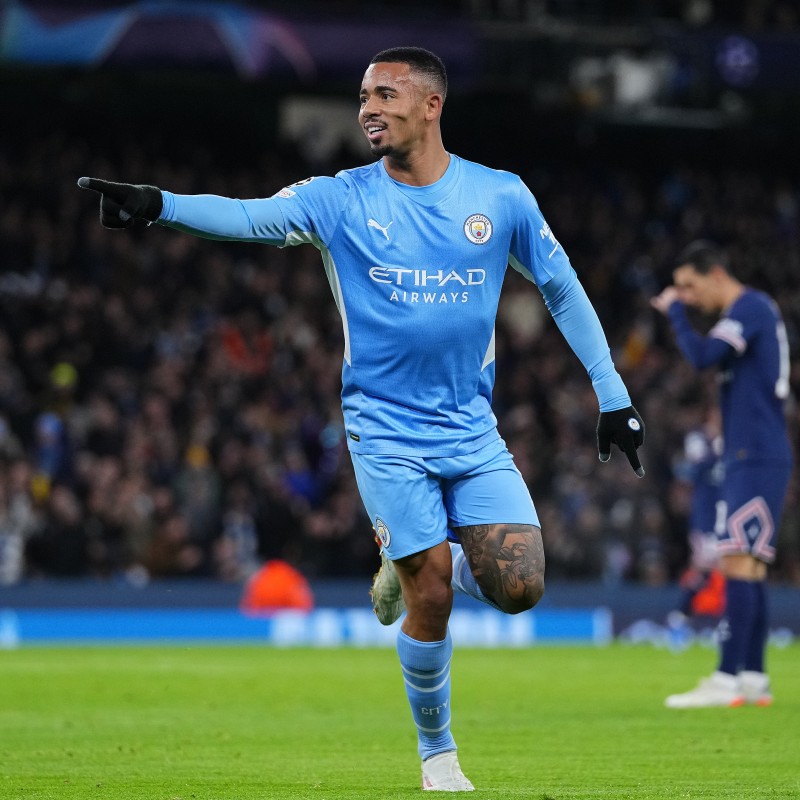 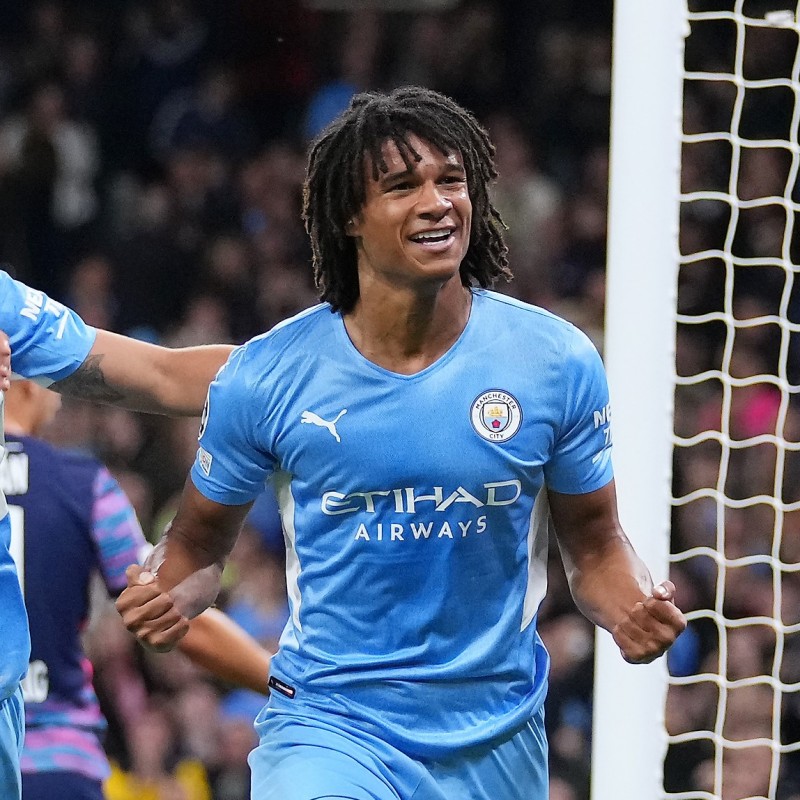 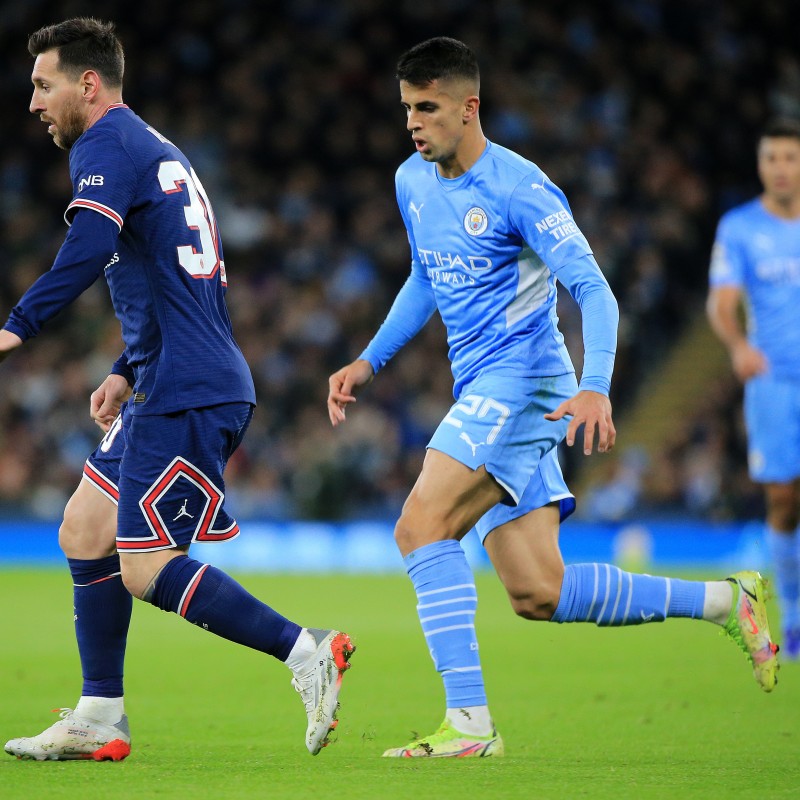 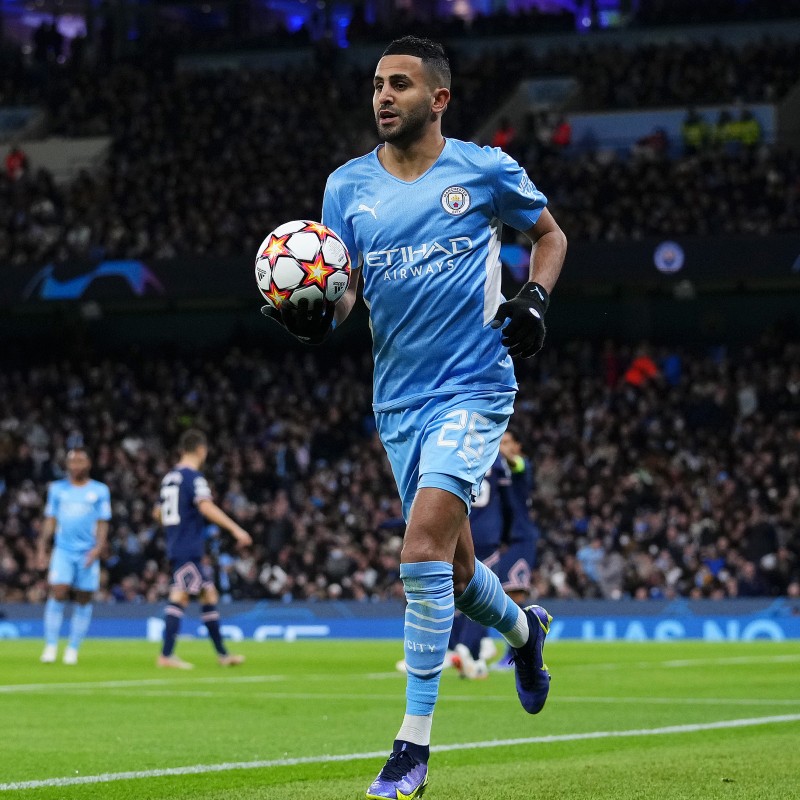 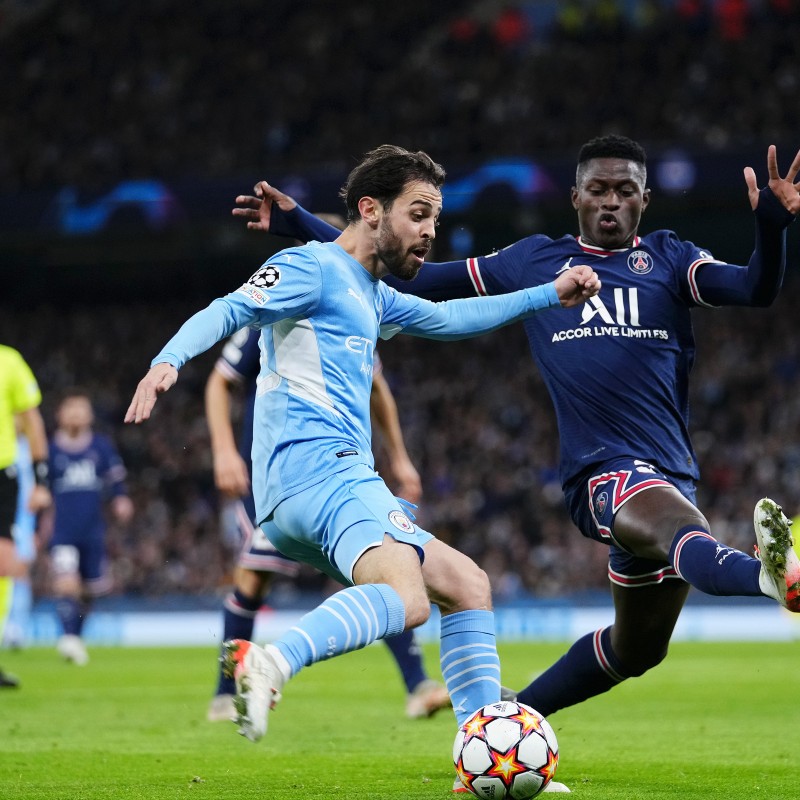 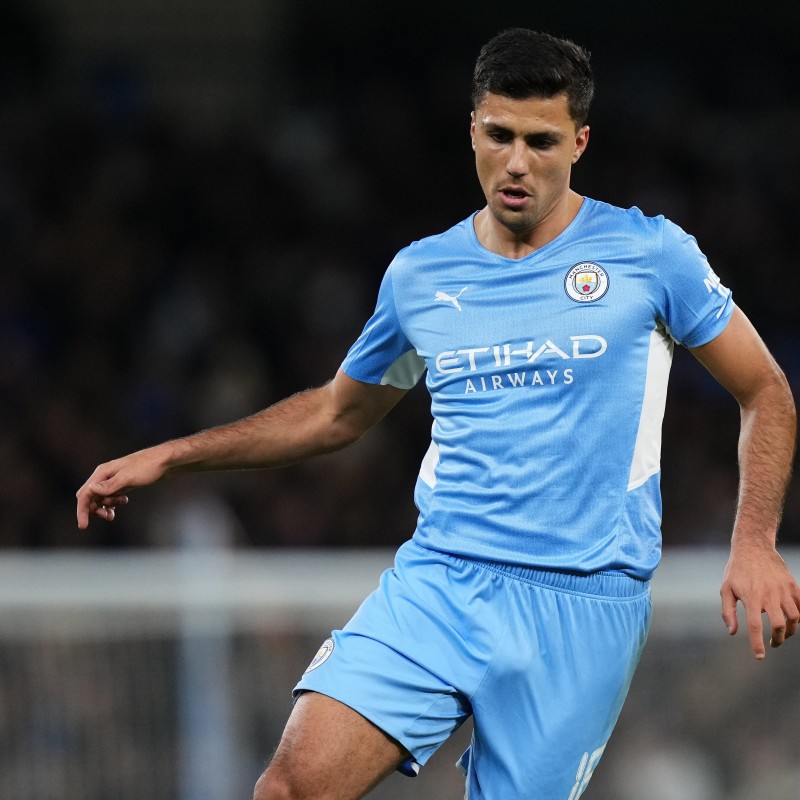 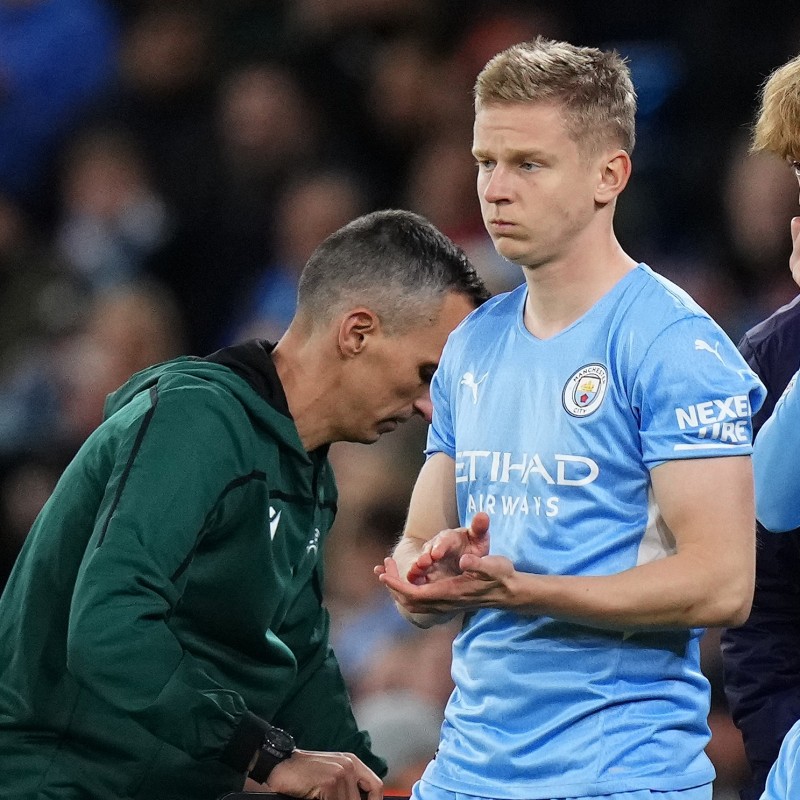 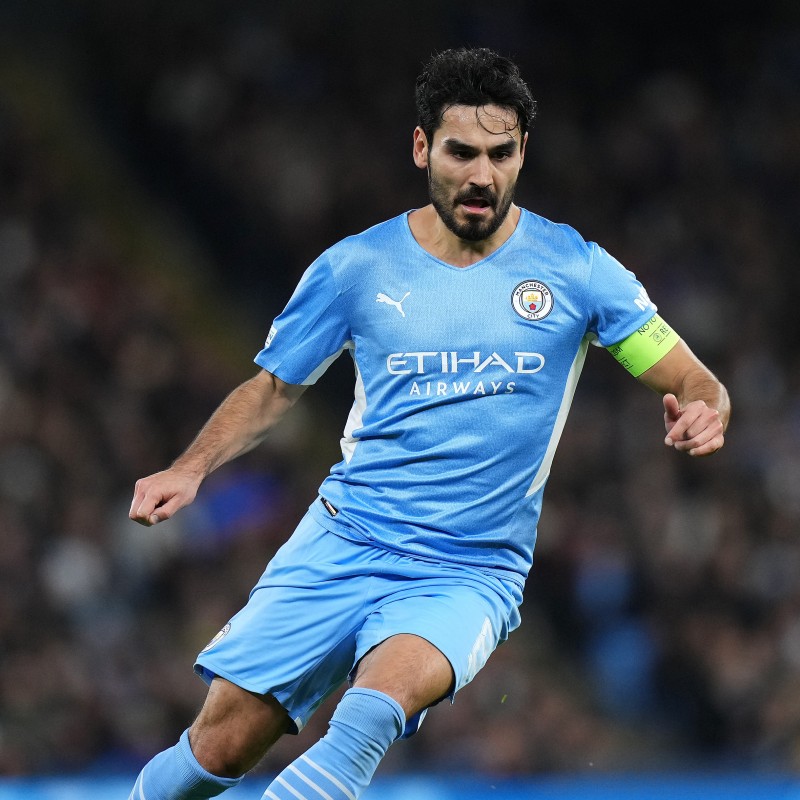 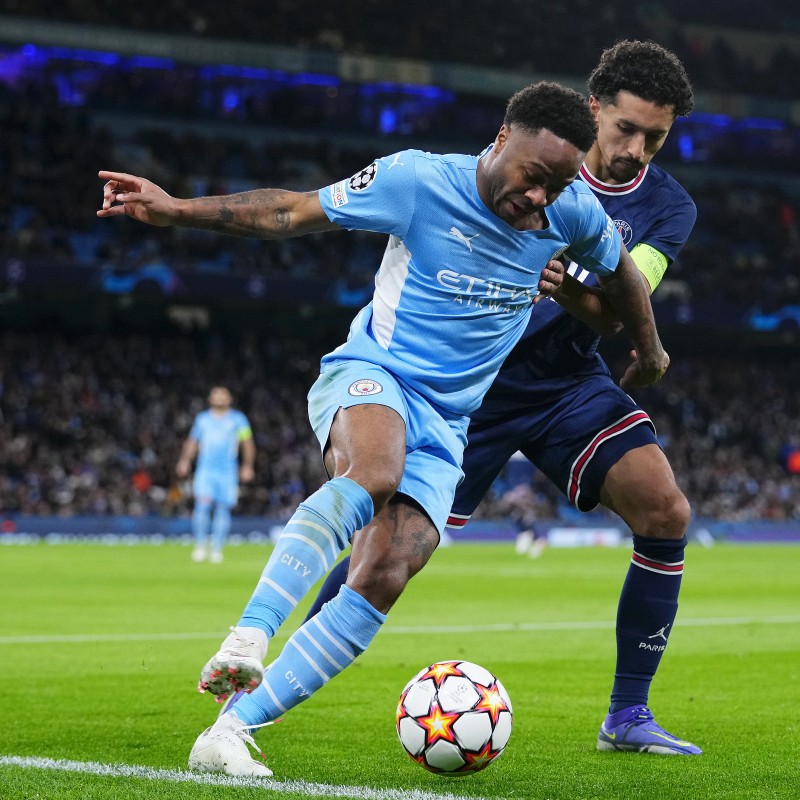 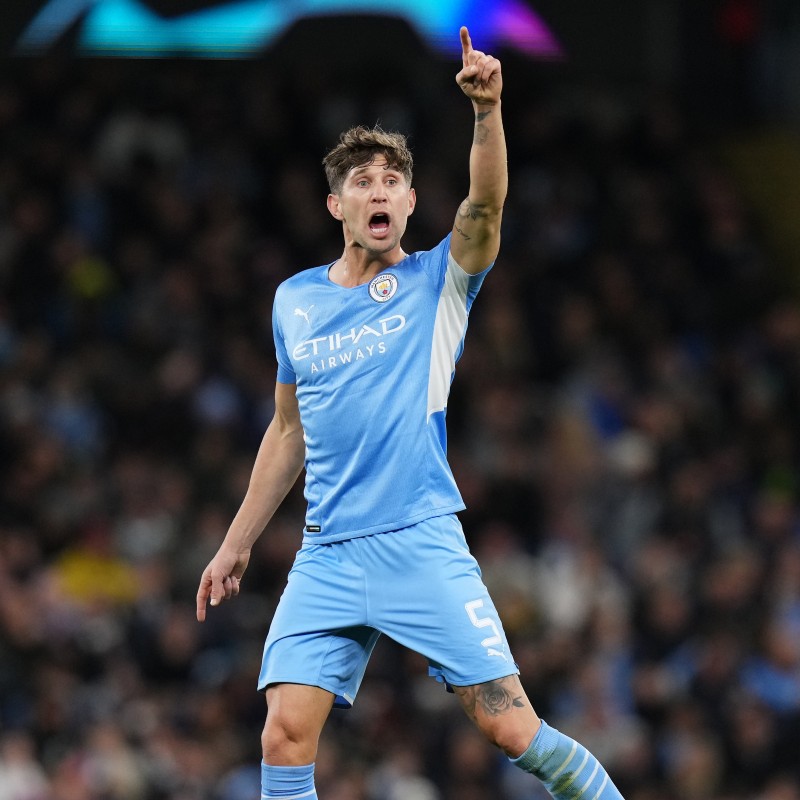 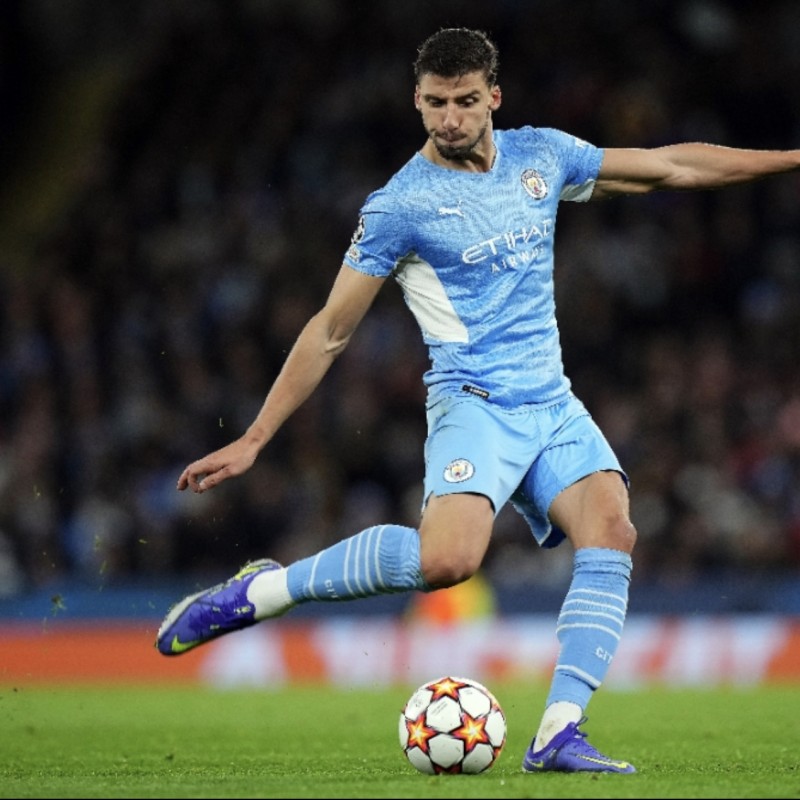 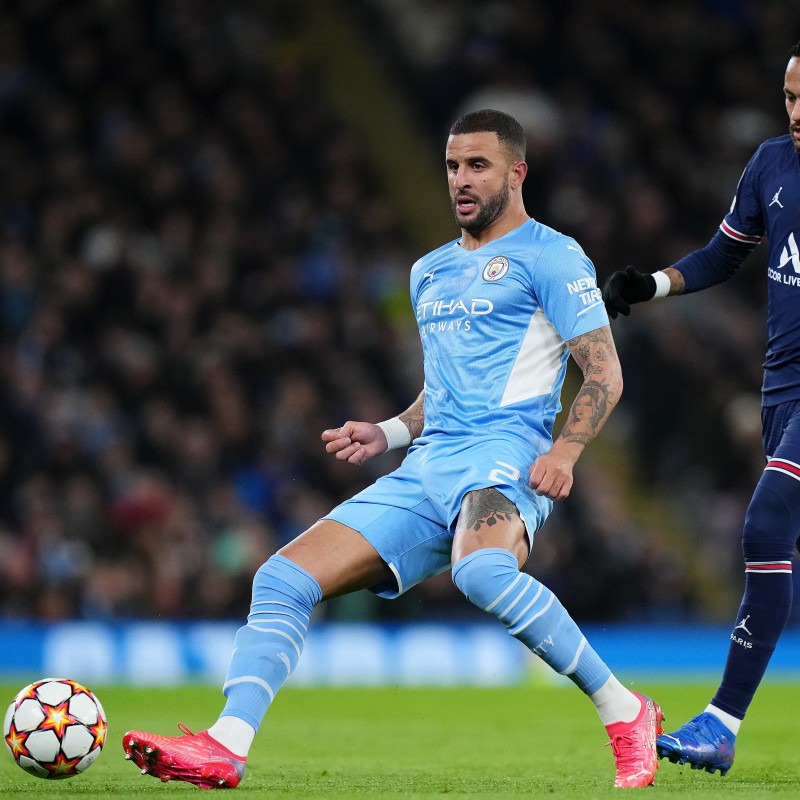