Iron Maiden are a British heavy metal rock band formed in Leyton, East London, in 1975. Iron Maiden are considered one of the most successful heavy metal bands in history, with The Observer reporting in 2015 that the band have sold over 90 million copies of their albums worldwide. Ever dreamed of owning Iron Maiden Memorabilia or Rock Memorabilia? CharityStars can help you fulfil this dream whilst donating to charity!
Show me
Closed 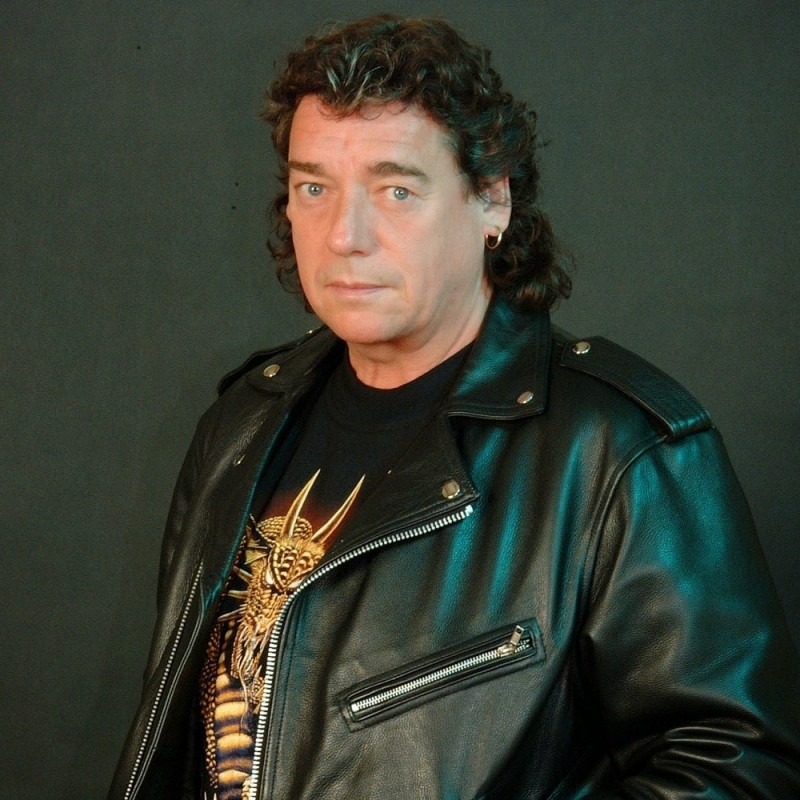 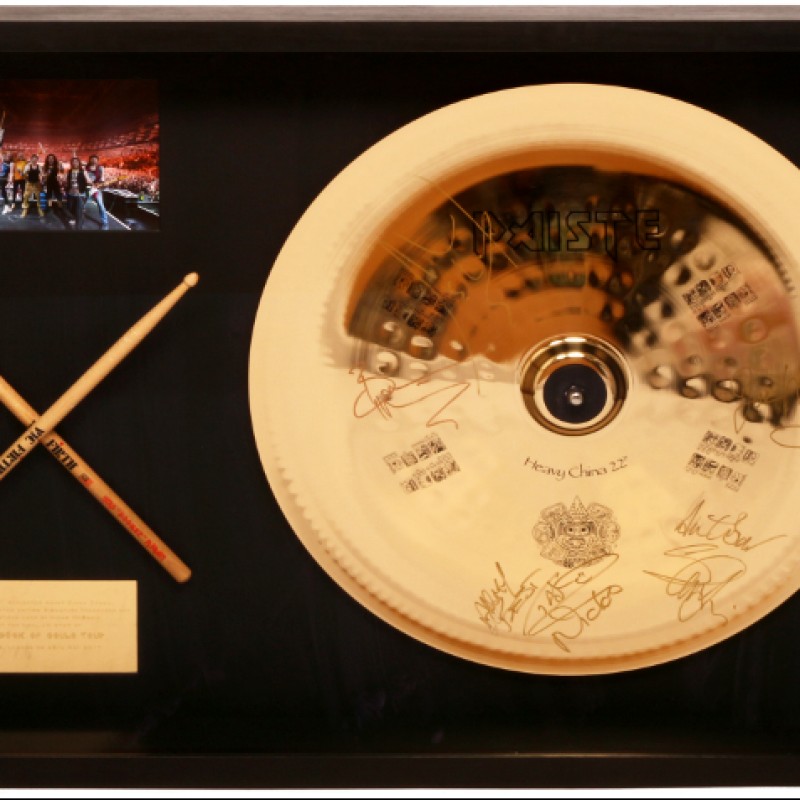 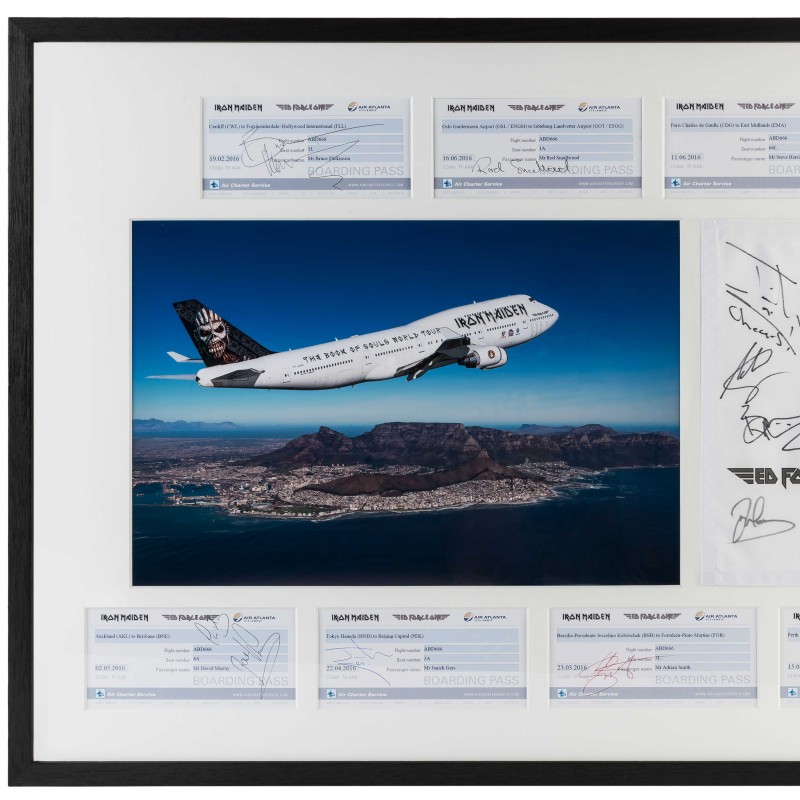